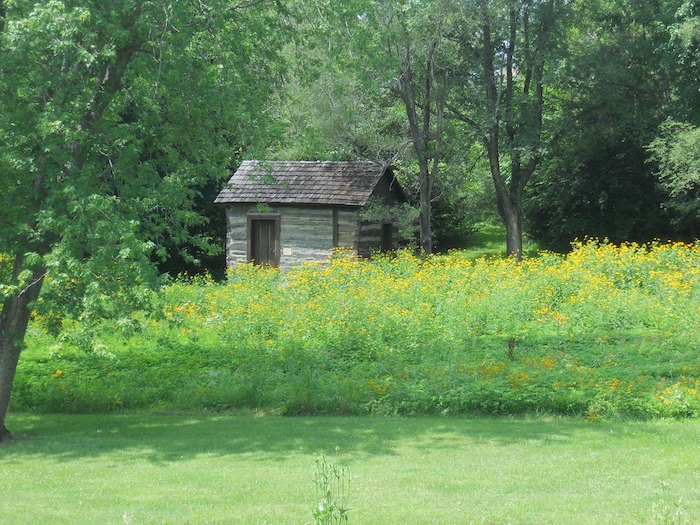 Effigy Mounds National Monument preserves more than 200 prehistoric earthworks. Pre-Columbian Moundbuilder cultures constructed these mounds in the first millennium AD. Many of the effigy mounds are in the shape of animals, for instance, bears and birds. Some archaeologists believe the mounds mark celestial events or seasonal observances, whilst others believe they are territorial markers or boundaries. Some cultures used the mounds for ceremonial purposes. The monument contains 2,526 acres (10.22 km2) with 206 mounds, of which 31 are effigies. Effigies are mounds shaped like mammals, birds, or reptiles. The mounds preserved here in Iowa are considered sacred by many Americans, especially the Monument’s 20 culturally associated American Indian tribes. The Mormon pioneers were members of The Church of Jesus Christ of Latter-day Saints (LDS Church). They are also known as Latter-day Saints. The Mormon Pioneer National Historic Trail across five states. If you tackle the full route, you’ll pass through Illinois, Iowa, Nebraska, Utah, and Wyoming. The trail traces the 1,300-mile route taken by Mormons who fled Nauvoo, Illinois, to the Great Salt Lake Valley in 1846-1847. On February 4, 1846, the first wagons ferried across the Mississippi to Iowa. As you walk the trail, you’ll learn the history behind this unique American religion. Places to visit along the Mormon Trail in the state of Iowa include the Linger Longer Park, Riverfront Park, Bentonsport National Historic District, and the Clarke County Historical Museum. Herbert Clark Hoover was an American politician and engineer who became the 31st president of the United States from 1929 to 1933. He held office during the onset of the Great Depression. Born in 1874 in West Branch in Iowa, Herbert Clark Hoover left at the age of nine years old. In his later years, he returned to his humble birthplace and today, the site is a memorial that tells his story. The National Historic Site has many things to see, for instance, a Visitor Center, the Birthplace Cottage, the Blacksmith Shop, the Schoolhouse, and the Friends Meetinghouse. You can also visit the Gravesite, the Statue of Isis, and the Presidential Library and Museum. 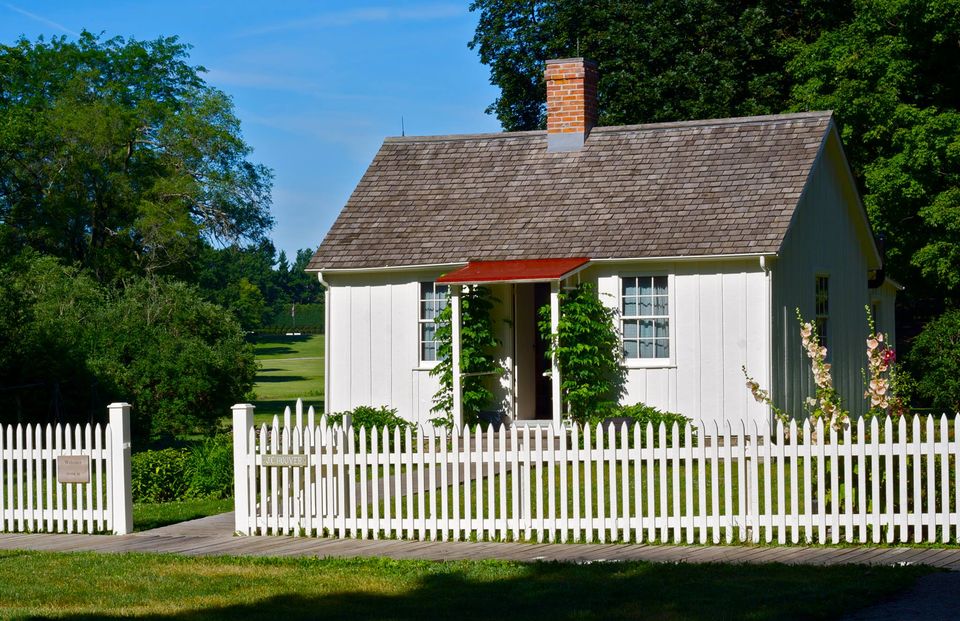 Extending for some 4,900 miles (7,900km) from Pittsburgh, Pennsylvania, to the mouth of the Columbia River in Oregon, the ‘Lewis and Clark’ is the third-longest National Historic Trail. The Trail of Tears and the California Trail are both longer. The trail follows the 1804 to 1806 Lewis and Clark Expedition who set off to cross the newly acquired western portion of the country after the Louisiana Purchase. In Iowa, the trail takes plenty of historical sites, for instance, the Lewis and Clark State Park, Little Sioux, Mondamin, and Lake Manawa State Park. The Iowa trail also passes museums such as the Harrison County Historical Village, the Mills County Historical Museum, and the Sioux City Public Museum.