The national parks in Arizona are simply spectacular. The state is home to some of the most painterly landscapes in the whole of the United States. The colourful, rainbow environments reveal millions of years of geologic history in the most kaleidoscopic ways. From grand canyons to giant cacti there are some remarkable sites to explore. Best of all? There are lots of fun and adventurous ways to do so. Ready to see some of the most iconic symbols of the American West? Here are the best National Parks in Arizona.

The Grand Canyon National Park is one of the most famous and most-visited National Parks in the whole of the United States. The park is one of the Seven Natural Wonders of the World and encompasses 277 miles (446 km) of the Colorado River and adjacent uplands. The landscape of the park is incredible and painterly with layers of colourful rock revealing millions of years of geologic history. There are plenty of great, fun ways of exploring, all offering different perspectives of this stunning place. You can hike, ride a mule, ride a train, take a road trip, go rafting and take a helicopter ride.

Wildlife watching trips are also super popular here due to the vast amount of creatures that call Grand Canyon National Park home. There are over 90 mammal species, 447 bird species, 58 reptile species and five amphibian species. Endemic species include the Grand Canyon pink rattlesnake, which is one of six rattlesnake species that live inside the park. For those who like to stop and smell the roses, literally, botanists have counted some 1,750 different plant species too. 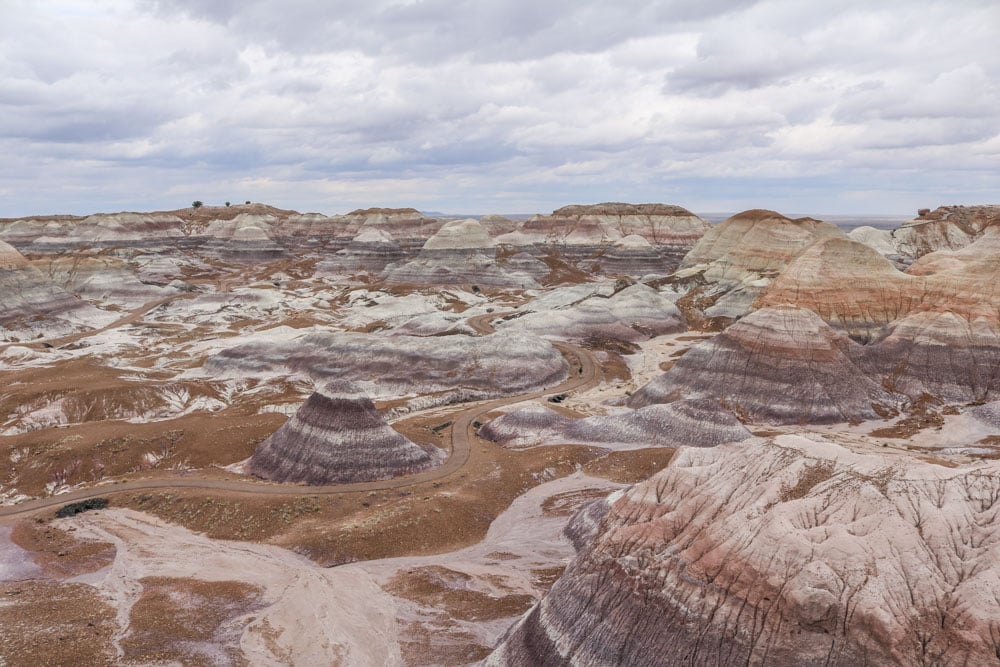 The Petrified Forest National Park is located in Navajo and Apache counties in northeastern Arizona. It gets its name because of the large deposits of petrified wood in its boundaries. Petrified wood is a fossil and a crystal. The translation from its ancient Greek name literally means ‘wood turned into stone’. It is formed when “plant material is buried by sediment and protected from decay due to oxygen and organisms.”  The trees in the Petrified Forest National Park date to the Late Triassic epoch of the Mesozoic era. So, they are about 225-million years old.

In the south of the park, you’ll find the Rainbow Forest which is full of colourful petrified wood. The landscape is truly otherworldly. It is an ancient forest in a desert which is just a remarkable sight but when you combine this with the colour of the wood and the kaleidoscopic colours of the desert, it makes for quite the spectacle. This part of the park has interpretive trails, a visitor centre and a museum. The north of the park is the colourful banded badlands of the Painted Desert. In the centre of the park, you’ll find the petroglyphs of Newspaper Rock and the ruined village of Puerco Pueblo.

The best way to see the beauty of this place is to park the car and get out and walk around and admire everything up close. Hiking and camping in the wilderness areas is a great way to soak up the park’s solitude and tranquillity. 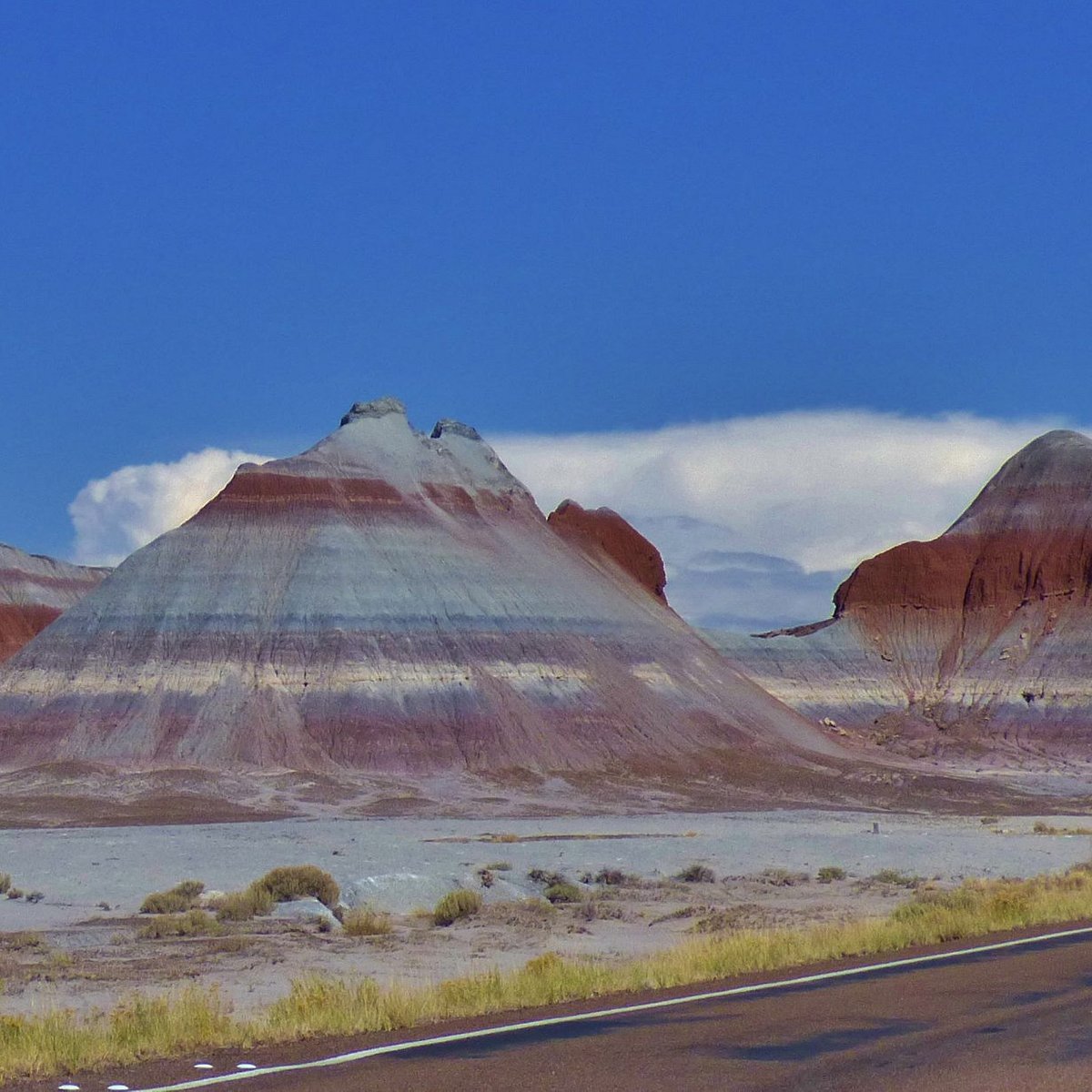 The park has two sections or districts. Each district has a visitor centre, lots of hiking trails and hundreds of soaring saguaro cacti. In the western Tucson Mountain District, you can follow the Signal Hill Trail to the petroglyphs (rock carvings ) of the ancient Hohokam people (prehistoric North American Indians). In the eastern Rincon Mountain District, you can take a very scenic road trip along Cactus Forest Drive. On this looped road, you’ll see striking, sweeping vistas of the desert landscape. Driving this road just before dusk is extra dramatic as you’ll see the cacti silhouetted by the beauty of a magnificently colourful desert sunset.