It looks like the wild ride that is the Balenciaga and Crocs collaboration will continue well into the end of this year and into the next, because both brands have just released v2.0 in stores.

The new designs — named Crocs Boots and Crocs Madame (get it?)— are even more bizarre than the last drop of platform shoes, but yet still manage to perfectly encapsulate both brands’ identities. Their outlandish aesthetics were brought to life with a campaign by mixed media artists Anna Uddenberg and Kristina Nagel, who used contorted body parts, repurposed fashion items, and more Crocs to create a world described as “combining the alien with the familiar”. 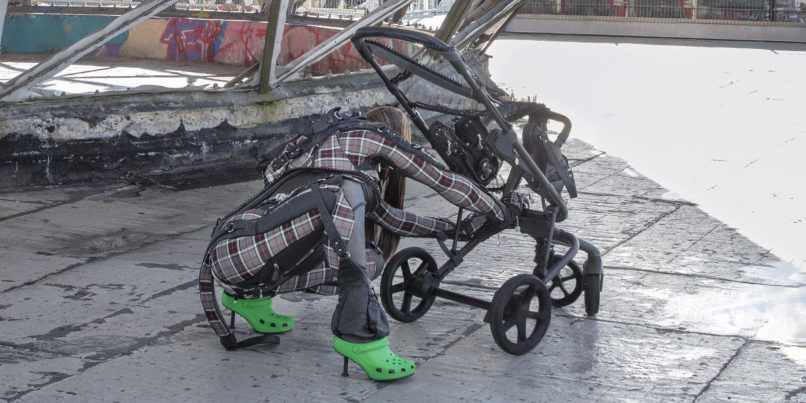 Both custom sculptures were staged and photographed by Nagel on the streets of Berlin, but if you were hoping to see them in person, you’ll have to make your way to the Balenciaga boutiques  on London’s Sloane Street and New York’s Madison Square. If you hoping to get your hands on the Crocs in Singapore, however, you’re in luck.

Both the Crocs Boots and Crocs Madame have dropped in Balenciaga boutiques here, and will retail for S$975 an S$875 respectively. 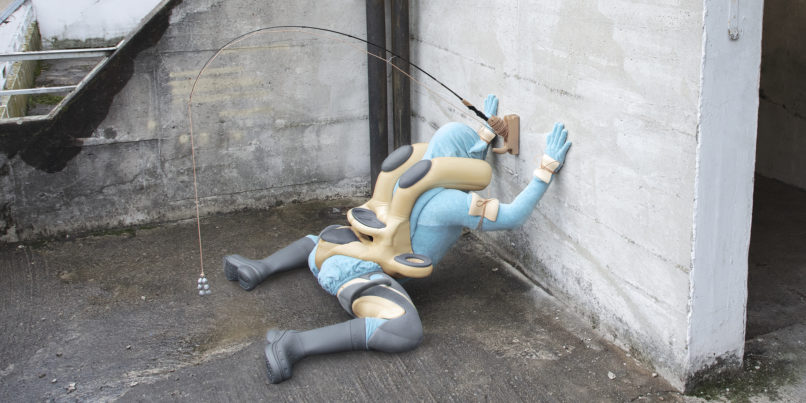 Scroll down for a closer look at the Balenciaga Crocs 2.0 collection, and shop the shoes online here. 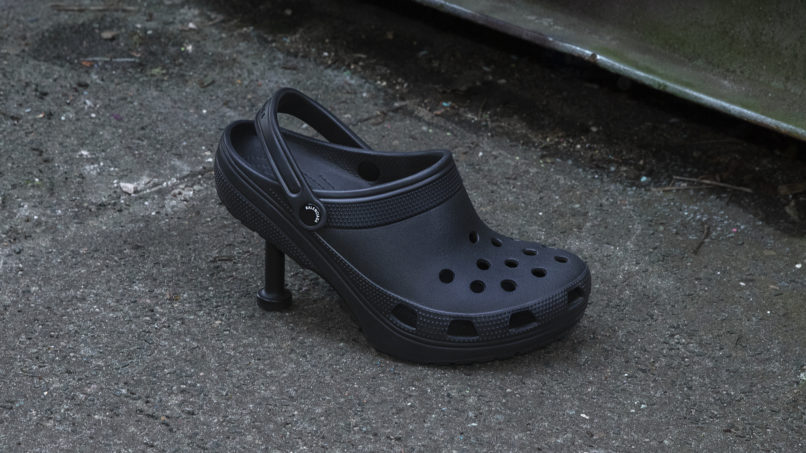 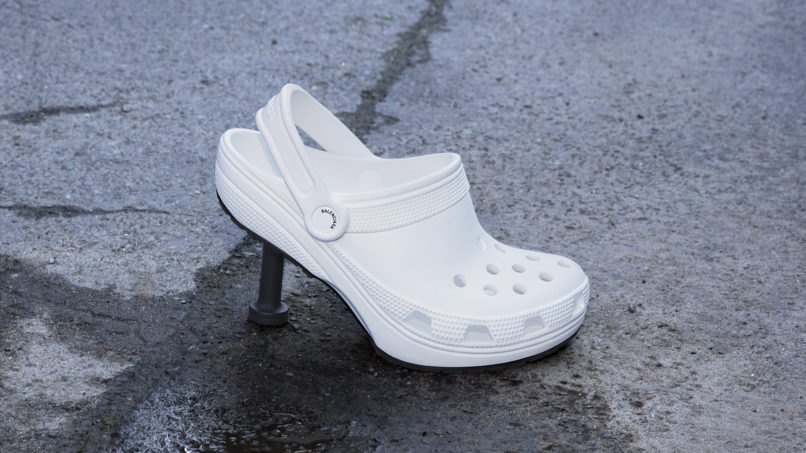 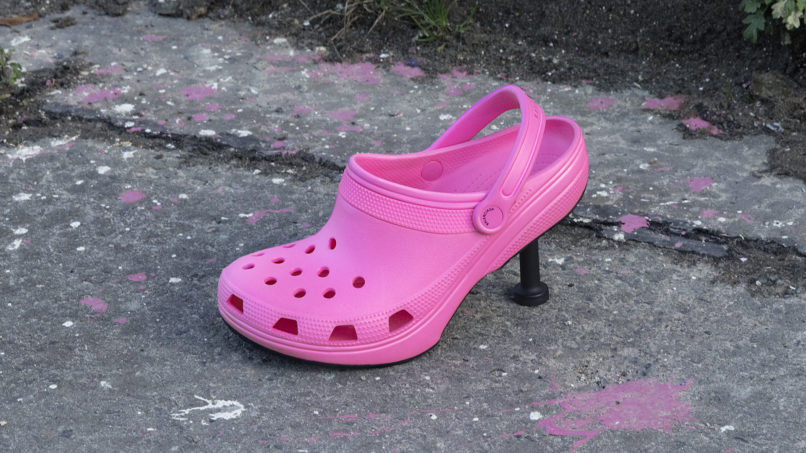 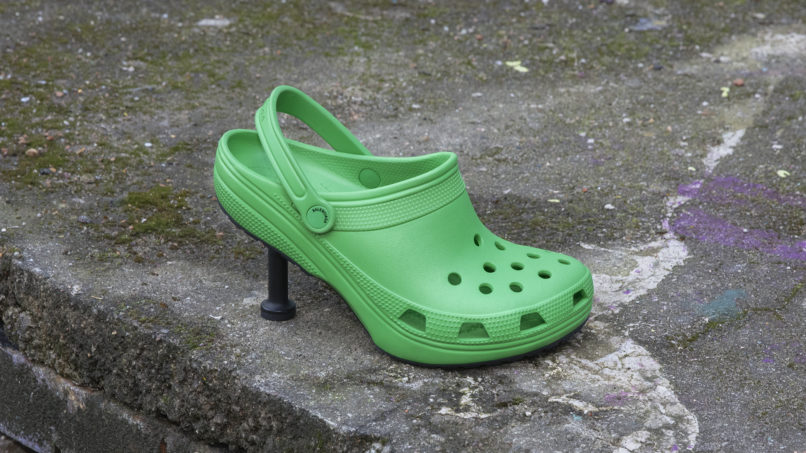 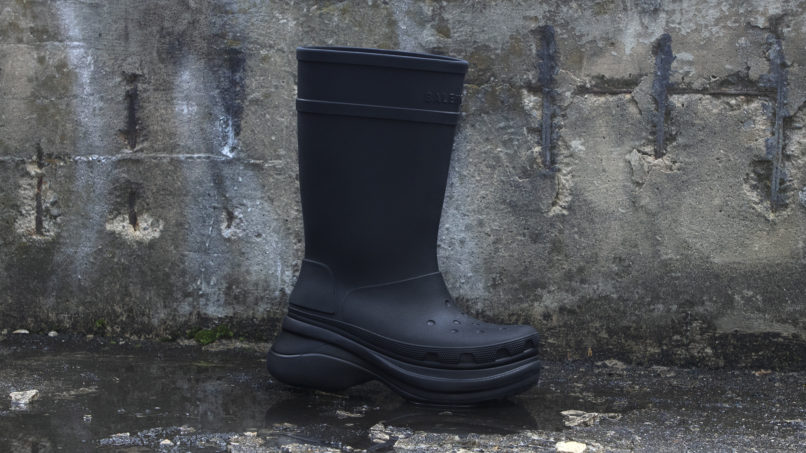 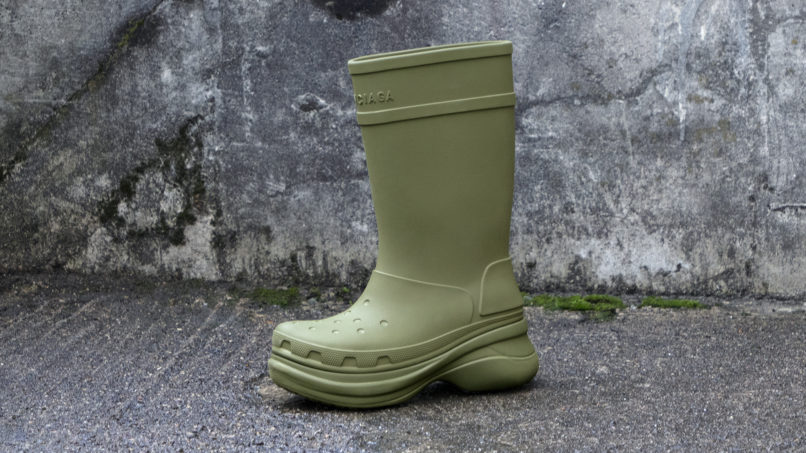 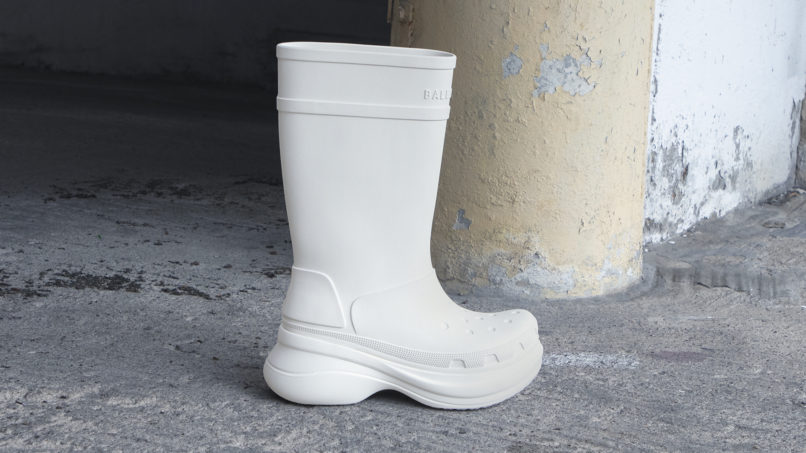 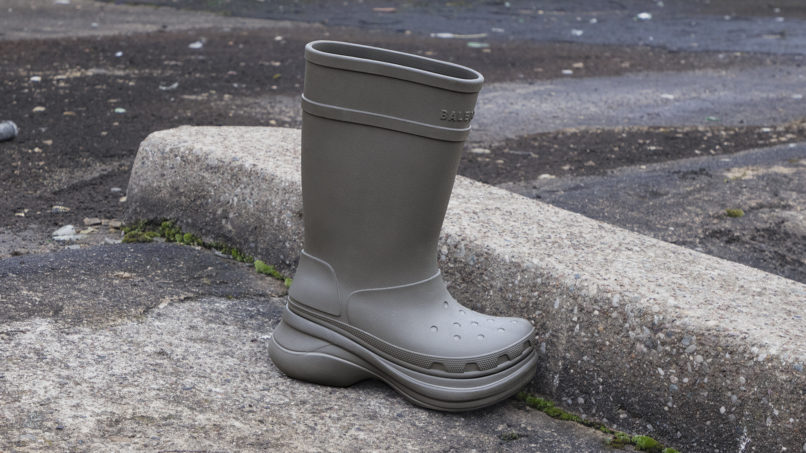 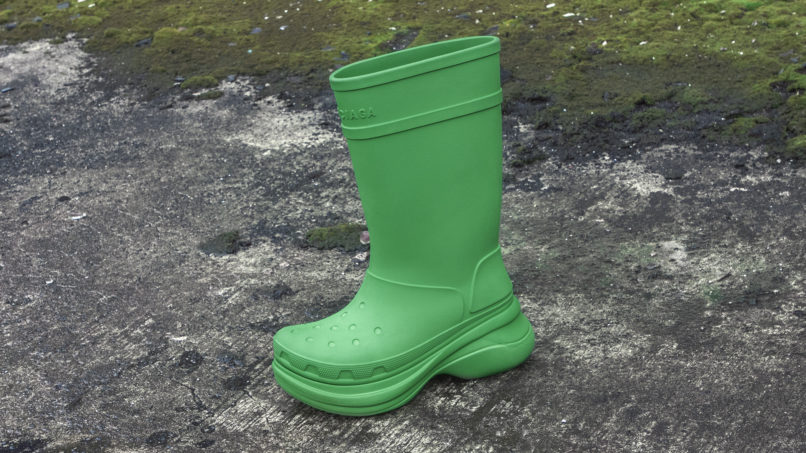