The explosion in coffee culture in the last decade can be seen all over the world and the Glasgow coffee scene is no different.

With so much choice now popping up in the city, it was pretty hard to narrow it down, but these are the 7 best places for Glasgow coffee…

A tiny little coffee shop that is incredibly impressive for its size, Kaf also does unbelievably colourful and tasty food. Having one of their big tasty special sandwiches and your favourite brew is an absolute treat. You’ll find this world-class coffee shop on West Nile St. They often win awards for best coffee in the UK and even further afield. The owners are always on the lookout for great ideas to bring back to Glasgow to up their coffee game even further – one for the coffee aficionados. 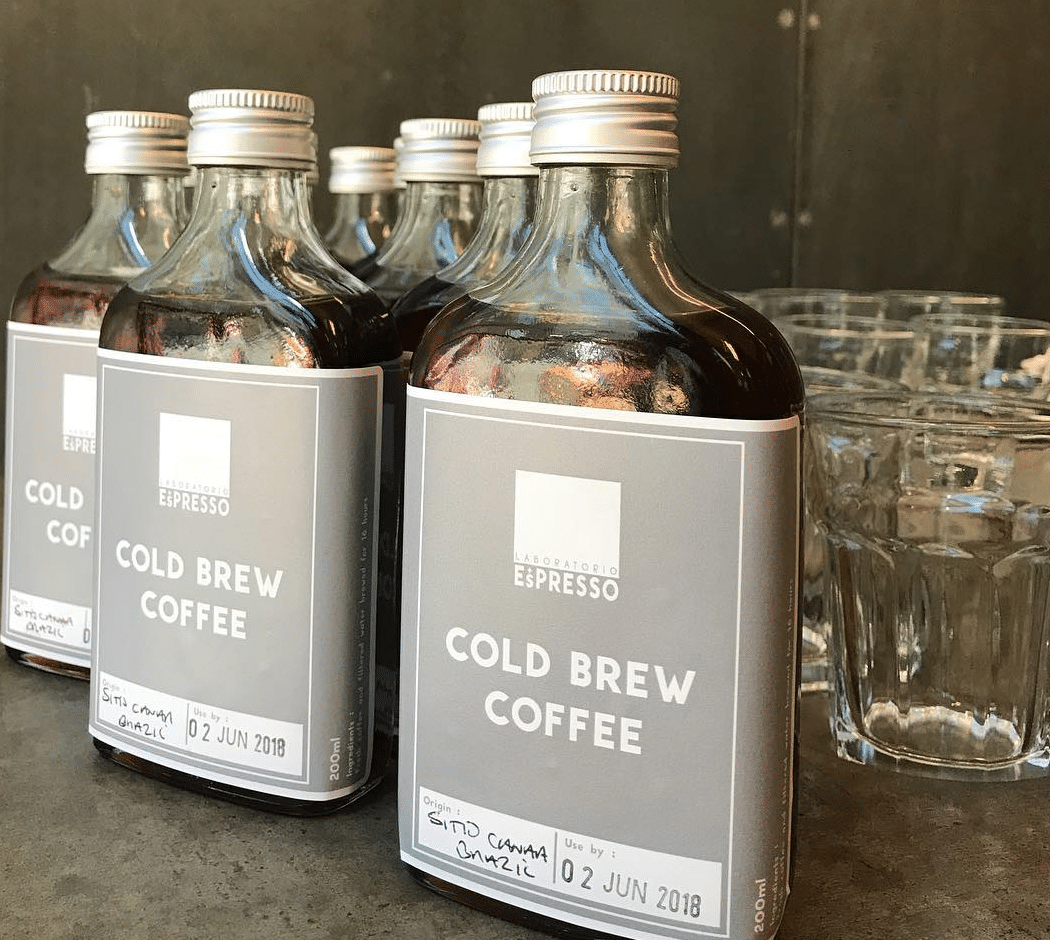 The sort of coffee shop with big comfy lounge seats, indulgent treats and friendly staff that all adds up to mean you’ll want to stay for a second cup. The coffee ain’t half bad either of course. 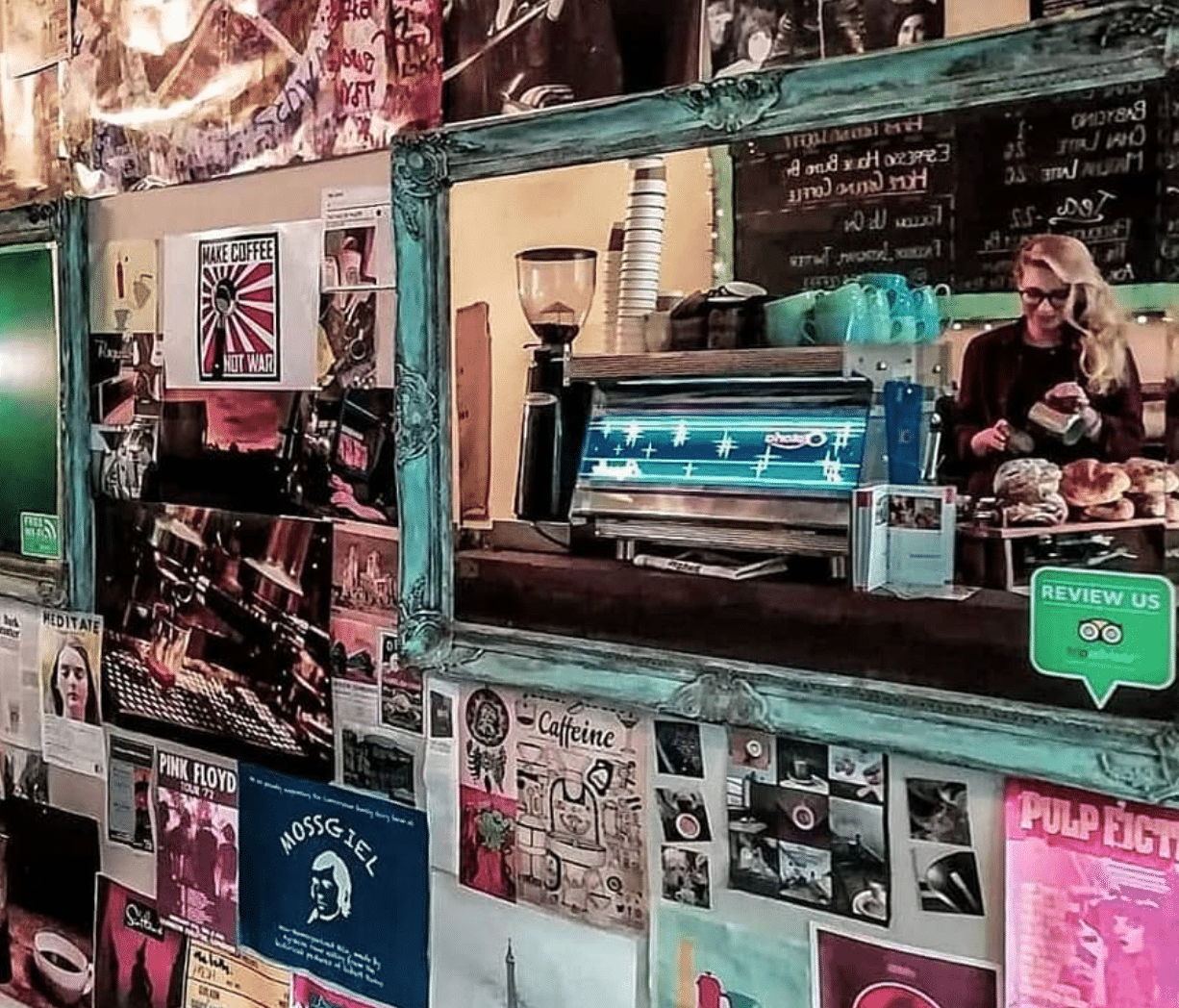 Primal Roast is focused on making a good brew combined with healthy food. Former crossfit instructor, Iain Walker, opened the cafe with his brother Ross and it is an absolute treasure. This solid spot was founded by two good friends, Courtney Brennan & Todd Whiteford, who both have a passion for good design and great coffee. They place a big emphasis on sustainability, and make sure that goes all the way back to the coffee farmers. 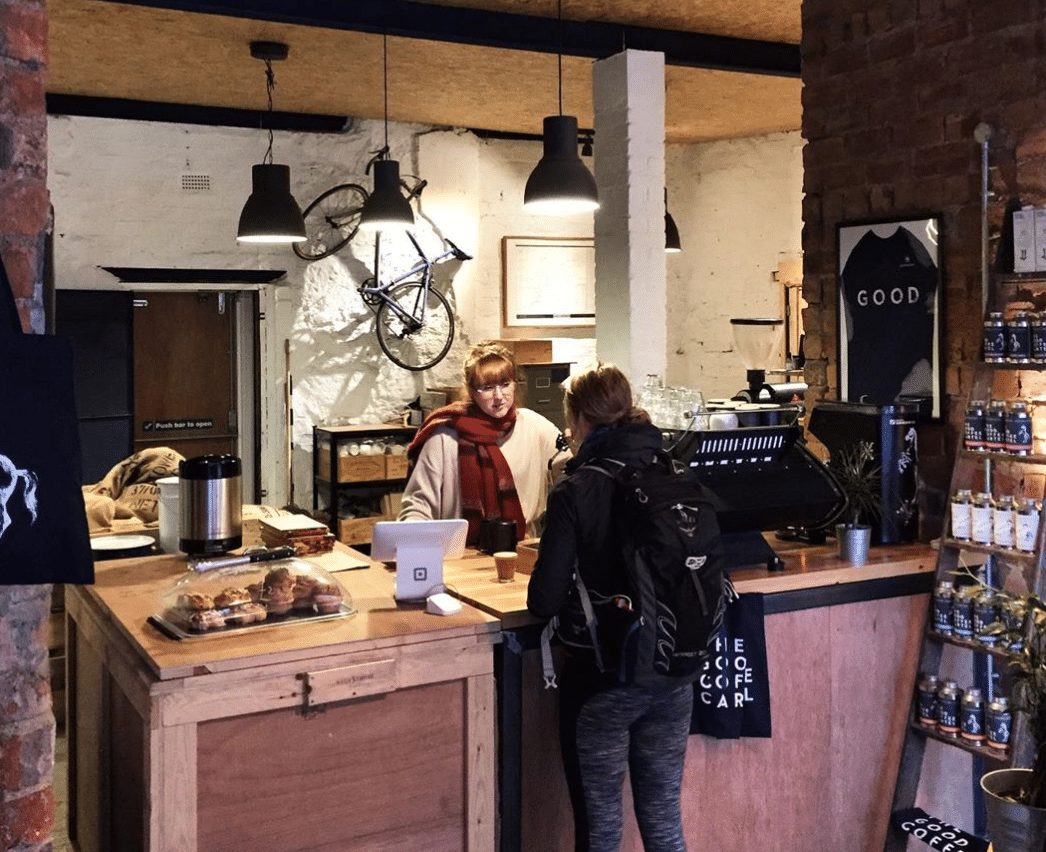 6. It All Started Here

This coffee store began by popping up at various events and spaces all over the city. Their space is small, but they pack in so much – good food (treats and breads especially) and super coffee, so you’ll be a regular in no time. 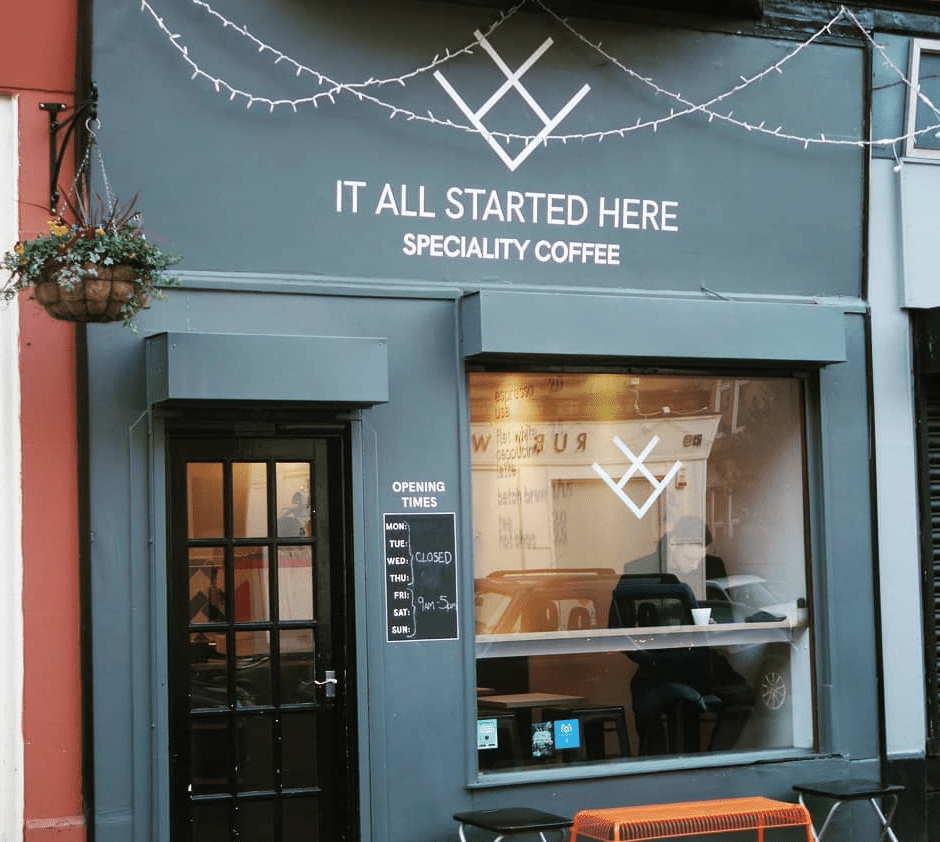 You’ll find this wildly popular spot in Glasgow’s West End, but they also have a roastery just down the road where they freshly prep all their coffee. Papercup also do roaring trade online for their beans – once you taste them you’ll want their coffee on tap 24/7. 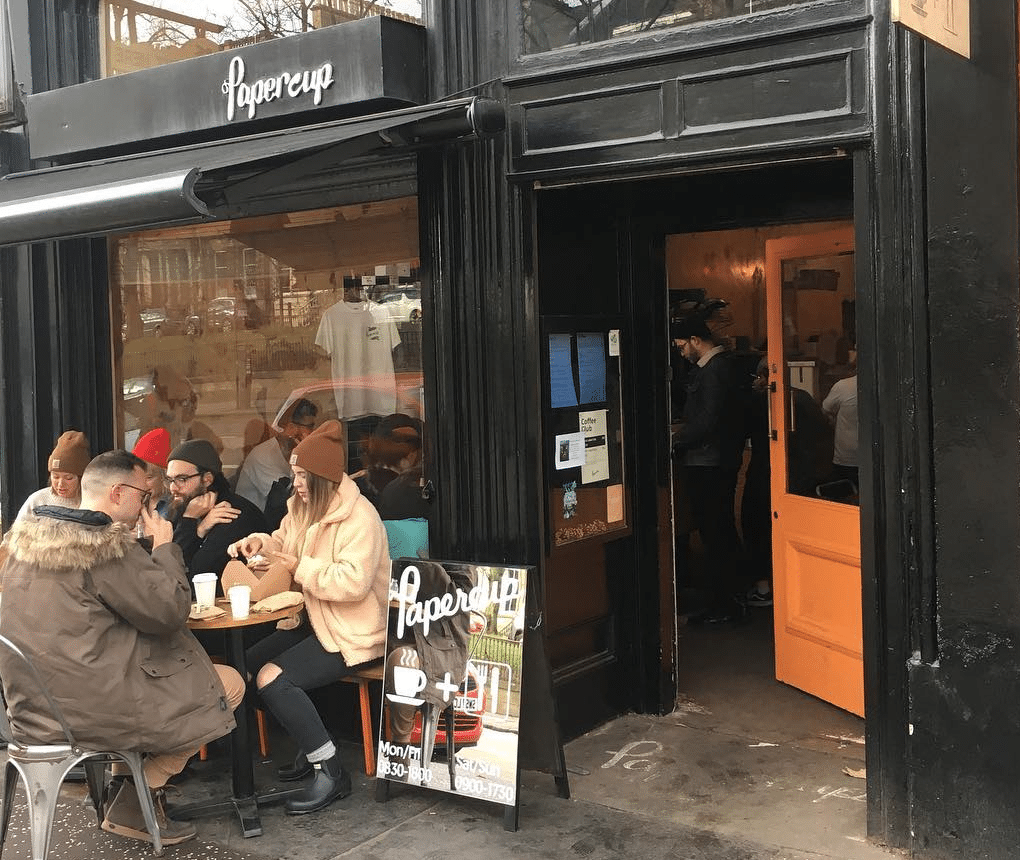 The post The 7 Best Coffee Shops In Glasgow appeared first on Big 7 Travel.