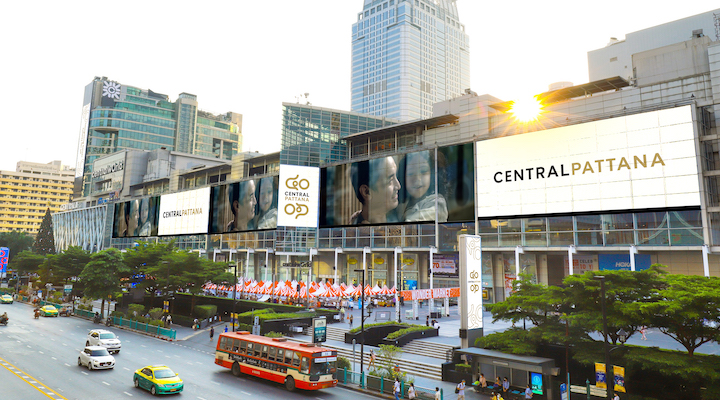 Thailand’s largest mall operator Central Pattana says it plans to invest US$3.7 billion over the next five years in upgrading its properties and constructing new shopping centres, hotels and office facilities.

In a statement, the company did not indicate whether the investment is a fresh commitment or includes projects already announced. Nor did it detail where new developments are planned or outline what share of the budget would be allocated to retail rather than its other business divisions.

A subsidiary of Thailand’s giant Central Group, Central Pattana ‘s commitment follows a similar announcement by its sister Central Retail earlier this month to invest $3.03 billion during the next five years on network expansion, aiming to boost revenue by 2.5 times.

Central Pattana is Thailand’s largest retail property development and investment company. It has 36 shopping centres located in 30 Thai provinces and nearby countries and plans to expand that network to 50 by 2026.

The company also committed to a “long-term plan” to achieve net-zero carbon emission. It said it would achieve this by reducing energy use by 50 per cent, reducing the emission of CFCs and other substances which can harm the atmosphere, and increasing the use of clean energy by 50 per cent. It also said it soon aims to have 1 million trees and plants indoor and outdoor in its projects.

The post Thailand’s Central Pattana plans US$3.7 billion in upgrades, expansion appeared first on Inside Retail.