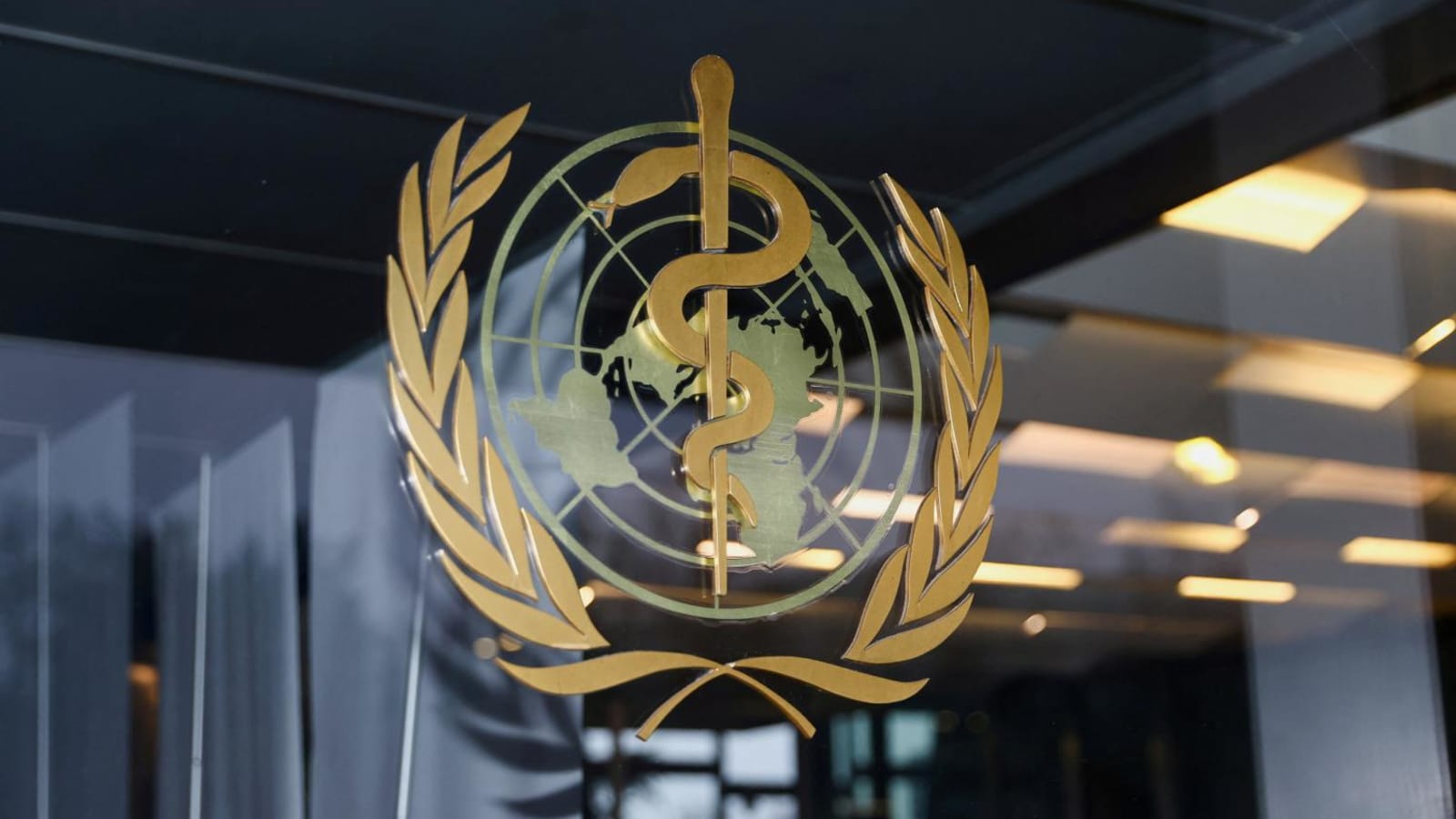 GENEVA: Taiwan’s bid to take part in the World Health Organization’s (WHO) annual assembly was rejected on Monday (May 23), the assembly said, in a decision that follows a campaign of diplomatic pressure from China to isolate the island.

Assembly president Ahmed Robleh Abdilleh, also Djibouti’s health minister, said in a statement that a proposal sent by 13 WHO members seeking for Taiwan to join as an observer would not be included in its official agenda.

Taiwan is excluded from most global groups due to Beijing’s objections. China insists that Taiwan should not be treated as an independent country as it considers the island to be one of its own provinces.

Taiwan argues that its exclusion from the WHO has hampered efforts to fight the COVID-19 pandemic, although it is allowed to attend some technical WHO meetings.

Assembly president Abdilleh said that the decision followed a recommendation from the general committee which discussed the proposal on Sunday in a closed-door meeting.

“The political and legal foundation for Taiwan’s participation in WHA (World Health Assembly) ceases to exist,” Chen Xu, China ambassador to the UN in Geneva told the assembly shortly before the decision. “This political manipulation will only be met with opposition from all parties.”

This year’s assembly, joined by thousands of delegates including nearly 100 from China, will discuss key reforms such as changes to the WHO’s funding.

China began blocking Taiwan’s WHA participation from 2017, marking the end of a warmer period of relations between Beijing and Taipei.

Taiwan last week expressed “dissatisfaction and regret” over WHO’s failure to invite it to attend the assembly, amid diplomatic pressure from China to isolate the island.