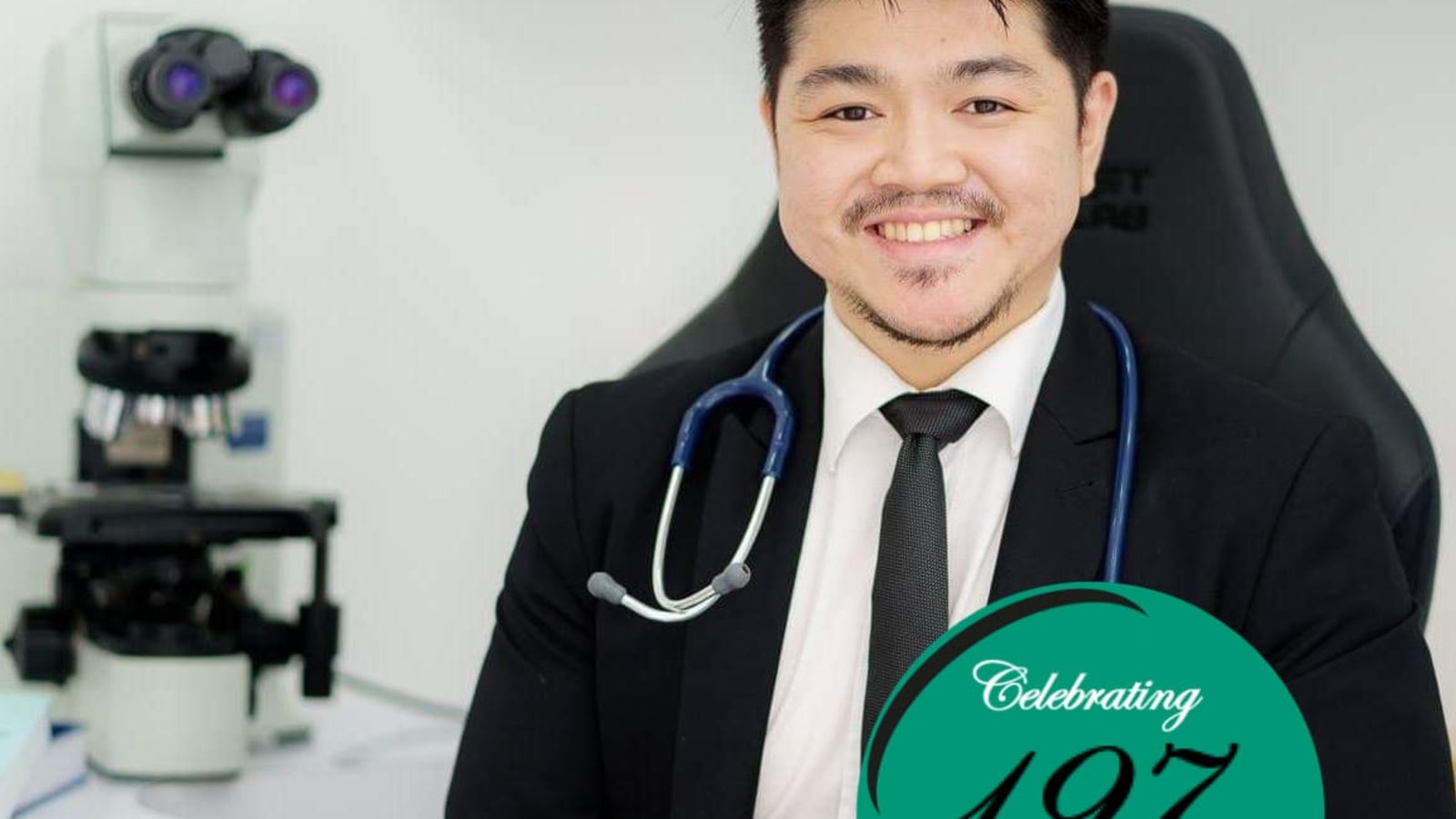 SINGAPORE: A suspended doctor linked to the Healing the Divide group was allegedly paid up to S$1,500 to give fake COVID-19 vaccine jabs, 15 to 30 times the price of an actual dose.

For this, general practitioner Jipson Quah was suspended by the Singapore Medical Council (SMC) for 18 months, a decision that was announced on Mar 23. The grounds of decision on the case were made publicly available on Monday (Apr 11).

Quah, 33, is accused of injecting patients with saline solution instead of a COVID-19 vaccine and uploading false vaccination statuses to the Ministry of Health’s (MOH) National Immunisation Registry.

In the grounds of decision, the SMC’s interim orders committee (IOC) detailed how Quah was allegedly paid between S$1,000 and S$1,500 by three unvaccinated patients to pass off injected saline solution as COVID-19 vaccine, after which he would upload their false vaccination status into the government database.

Quah allegedly did this for approximately 15 patients, said the IOC, adding that most clinics would have charged between S$50 and S$100 per dose.

Besides uploading false vaccination statuses, Quah was also accused of being involved in the creation of a fake patient account and uploading a false COVID-19 antigen rapid test (ART) result to MOH’s portal for an unvaccinated patient.

He was also accused of facilitating the uploading of pre-event testing (PET) results, obtained through remote testing that was not carried out in real-time, which was not allowed at the time.

This was available through subscriptions that Quah allegedly charged S$125 for a monthly subscription for daily remote PET or S$12 per test for an ad hoc remote PET.

SUSPENSION NECESSARY FOR PROTECTION OF MEMBERS OF THE PUBLIC: SMC

The committee was “of the view that the appropriate period of suspension would be 18 months”, adding that the allegations against Quah were “very serious and grave”.

The imposition of the maximum period of suspension allowed under the Medical Registration Act was “necessary for the protection of members of the public and is in the public interest”, given Quah’s alleged breaches of various government measures which were enacted, as well as the premeditation that appeared to have been involved, said the IOC.

The committee also said that public confidence in the integrity of the COVID-19 testing system is critical in view of the ongoing pandemic.

If breaches by medical professionals were not treated seriously, public confidence would be seriously undermined, it said.

The committee also considered that it is likely to take at least 18 months for the proceedings against Quah to be resolved.

This would include the time needed to complete police investigations, close criminal proceedings, the possibility of any later appeals, as well as to conclude any potential disciplinary proceedings against him.

“The (committee’s) imposition of an interim suspension of 18 months is proportionate to the risk of harm to the public and/or in protecting public interest.

“It is also necessary for protecting public health, preserving the stability of the healthcare system, and maintaining public confidence in the medical profession,” it said.

Separately, Quah is also facing a criminal charge of conspiring to defraud the Ministry of Health by submitting false vaccination data.

Quah’s assistant, Thomas Chua Cheng Soon, has also been charged with conspiring to defraud MOH. Healing the Divide founder Iris Koh faces two charges – one for conspiring with Quah and another for obstructing a police inspector by refusing to sign and tearing up a copy of her statement.

In Quah’s defence, he said that he had been working seven days a week and had clocked more than 70 hours per week, which contributed to “chronic fatigue which may have clouded his judgement”.

Besides the long hours, he claimed to have seen more than 10 to 20 COVID-19 positive patients a day and some of his staff members were also infected with the virus.

Quah also claimed to have lost all sources of livelihood and had hoped the council would allow him to work part-time as a locum doctor or under supervision so that he may be able to pay his bills and loans while investigations were ongoing.

This would include supporting his young family, as well as paying his bills, which include several outstanding business loans, home mortgage and a car loan.