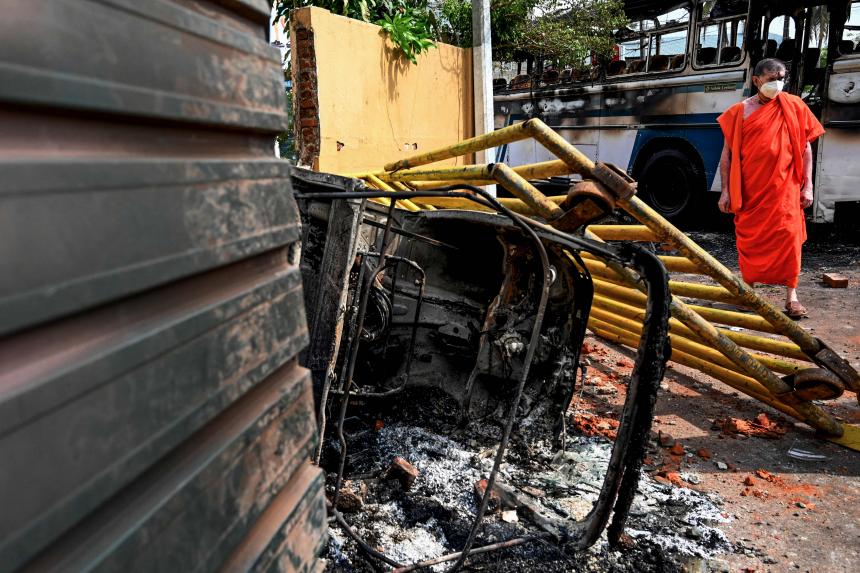 In a Sri Lankan government gazette notification, Rajapaksa said the decision was taken in the interests of public security, the protection of public order, and to ensure the maintenance of supplies and essential services.

On Thursday, hundreds of protesters clashed with police and military outside President Rajapaksa’s residence in a suburb of the capital, Colombo.

Police arrested more than 50 people and imposed a curfew in and around Colombo on Friday to contain sporadic protests that have broken out over shortages of essential items including fuel and other goods.

The island nation of 22 million people is in the midst of its worst economic crisis in years with rolling blackouts for up to 13 hours a day as the government scrambles to secure foreign exchange to pay for fuel imports.