Sneak peek: the first ever low-carbon running shoe by Adidas and Allbirds

We won’t be able to get our hands on this very limited edition until winter, but we’re so excited already.

Adidas and Allbirds present the “FutureCraft.FootPrint,” a performance running shoe with a carbon footprint that comes in at under three kilograms of carbon dioxide equivalent. Further to this achievement, the two brands plan to continue their efforts in aiming to make a totally carbon-neutral shoe, shaking up one of the world’s most polluting industries. 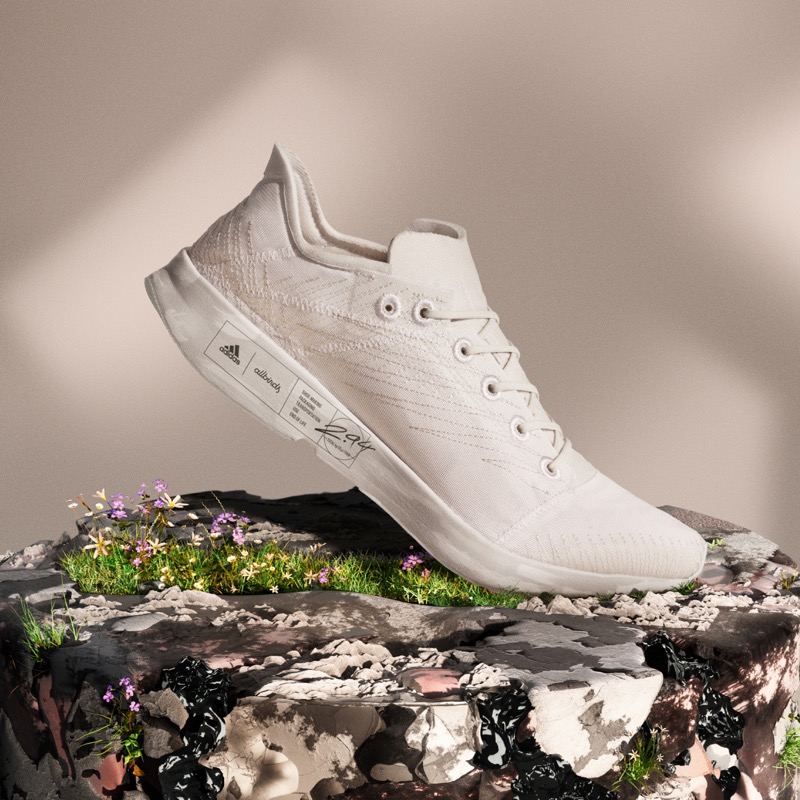 In May 2020, the two competitor brands announced that they were joining forces to work on making a running shoe with the lowest possible carbon footprint. The aim was to pool their various technologies, material innovations, and even their supply chains to try to develop a carbon-neutral sneaker. While the first product in this collaboration hasn’t managed to stamp out the carbon footprint entirely, it gets very close, at under three kilograms of CO2 equivalent — quite an achievement in an industry that’s currently undergoing a process of revolution. 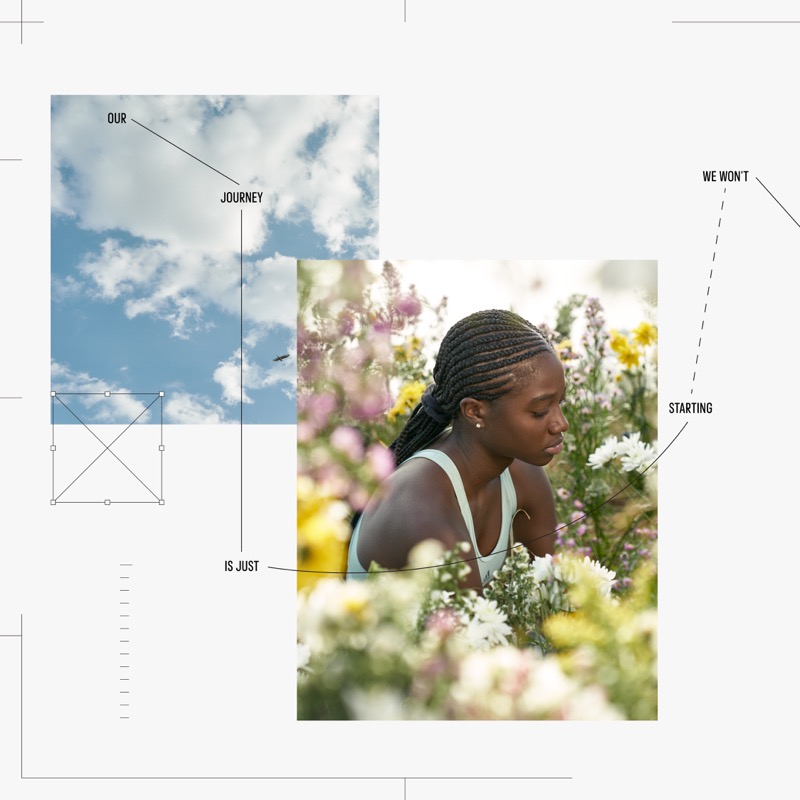 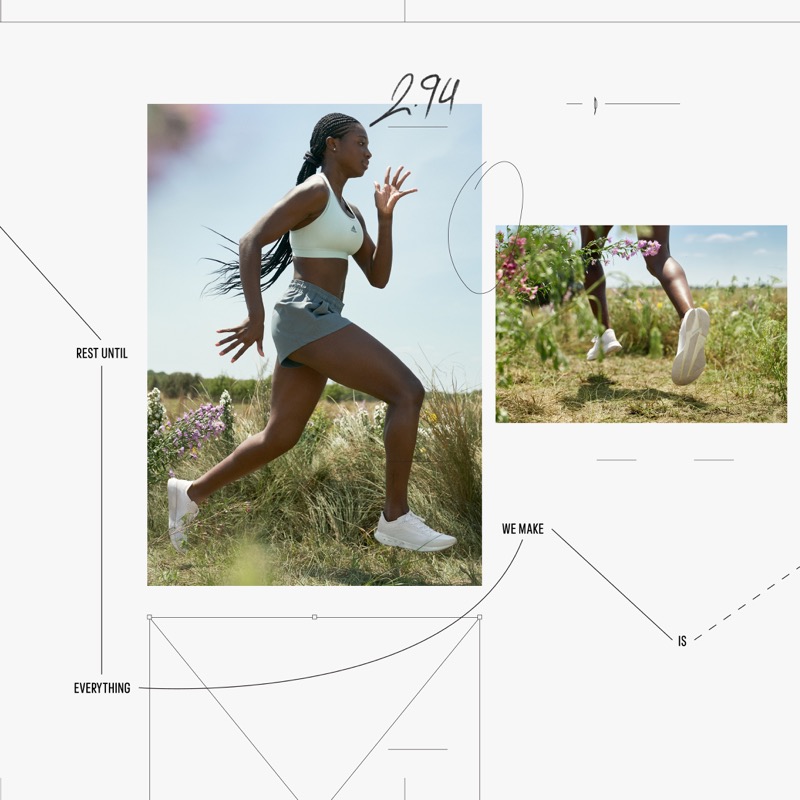 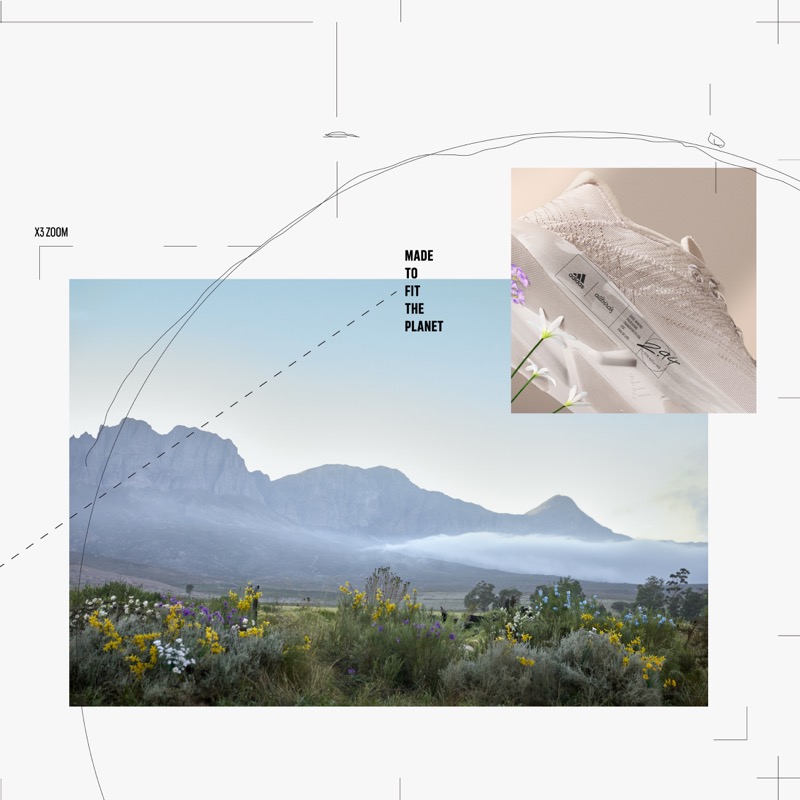 A reduced impact on the planet

Called the “FutureCraft.FootPrint,” this first pair of low-carbon sneakers has a carbon footprint of 2.94kg CO2e, to be precise. The two brands point out that each pair is created with 63% less carbon emissions than a comparable running shoe, namely, the adizero RC2 (7.86kg CO2e). To manage such a feat in the space of just a year, and without sacrificing performance, everything has been reinvented, from the materials to the packaging to the manufacturing methods.

“We believe that the challenge of solving climate change is the problem of our generation and solving it will not be done alone. We need to find new business models, new innovations and new ways of working together. Our partnership with adidas is an example of that. Over the past year, our two teams have raced as one to create a shoe as close to zero carbon emissions as we could possibly achieve. The results are an exciting step forward, and hopefully, an example for others to follow,” explains Tim Brown, co-founder and CEO at Allbirds.

A midsole made using sugar cane

If you’re familiar with Allbirds sneakers, then you may already know that some of the brand’s models are made using a low-carbon natural component based on sugar cane. The new midsole in the “FutureCraft.FootPrint” is made using a composite material based on Allbirds SweetFoam — which makes use of sugar cane — while drawing inspiration from the adidas Lightstrike sole to ensure performance is maintained. The upper is made using recycled polyester and natural Tencel, a fiber developed from wood pulp.

You’ll have to wait a few months yet to get your hands on these new low-carbon sneakers, however. A prototype is set to launch in May as a 100-pair limited-edition series. These will be raffled off to members of the adidas Creators Club. A second 10,000-pair limited series will then drop for the fall/winter 2021 season, before the sneakers go on wider release in spring/summer 2022.

The post Sneak peek: the first ever low-carbon running shoe by Adidas and Allbirds appeared first on Lifestyle Asia Bangkok.

A guide to taking care of your reusable face mask