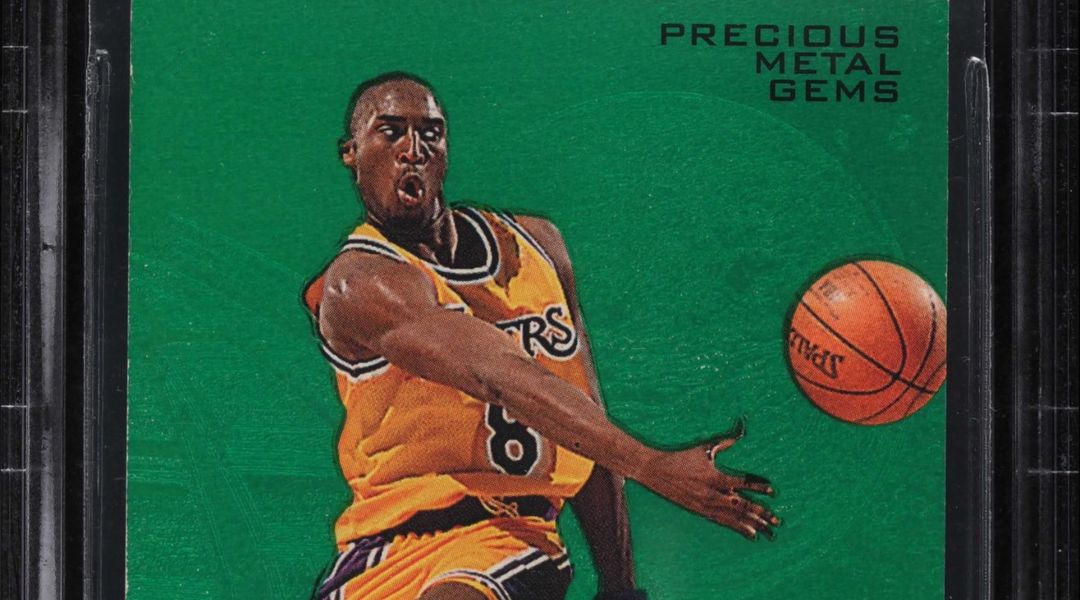 Trading card marketplace PWCC Marketplace has recorded the highest payment made for a Kobe Bryant card at $2 million in a private sale.

The most expensive Black Mamba card ever is also one of the highest-selling basketball cards of all time, according to the marketplace.

Identified as the 1997-98 Metal Universe Precious Metal Gems Emerald card, collectors described the item as extremely rare. In fact, there are only 10 of each issue in existence.

“It’s more desirable than even a Kobe Bryant rookie card or a Kobe Bryant autograph. The grade on this is also the highest that exists, with only one other BGS 8.5 in the world.”

The card is a gold variation from the mentioned series containing Bryant’s enclosed game-worn material and autograph. Its current bid is $3,900.

“The patch on this card being three-color is actually from a game that Kobe played in. And the autograph is on the card. So Kobe held this card in his hand, wore the jersey in the game, and this is all represented on a piece of cardboard. This is amazing. For all those Kobe Bryant fans out there that want to own a piece of history, well you’re looking at it,” a PWCC representative said.