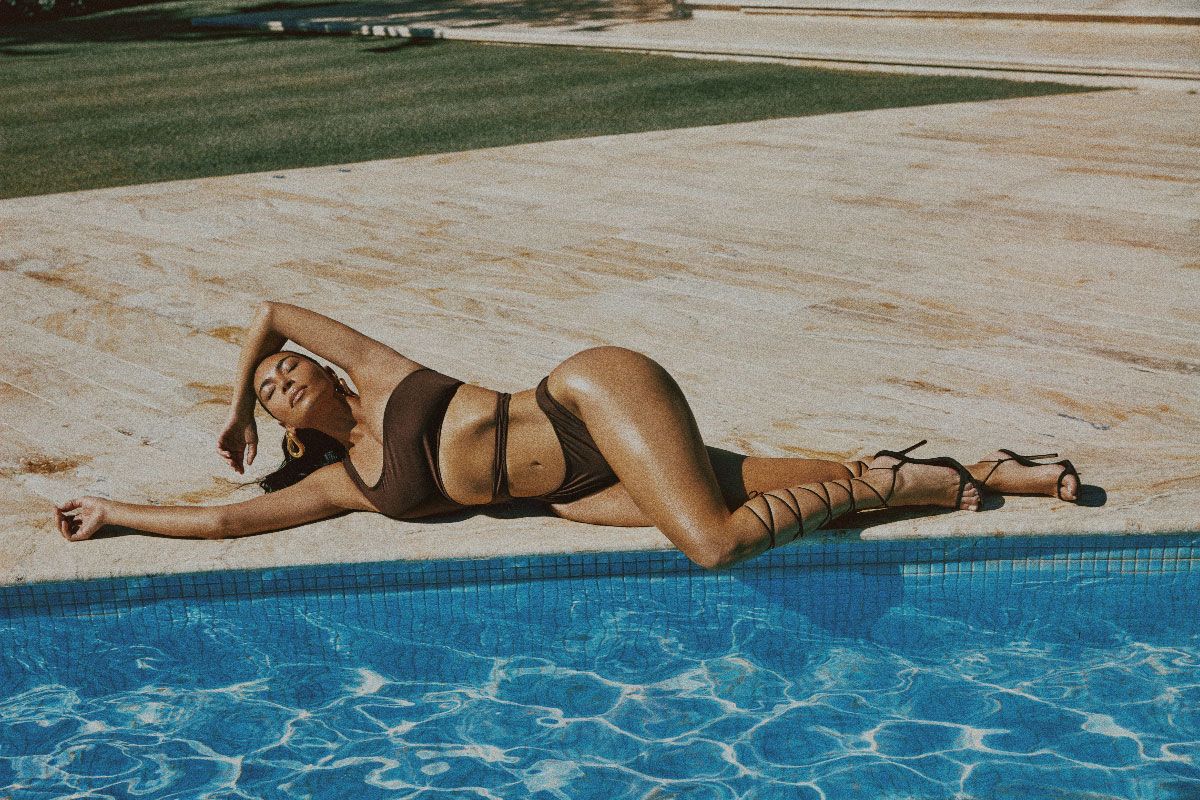 SKIMS CEO Jens Grede is sharing the the secrets to Kim Kardashian‘s success. On the Business of Fashion podcast, the marketing maven and Kardashian kollaborator proclaimed that SKIMS’ biggest mistake — yes, that one — helped the brand thrive in the long run.

To Grede, community is key to building a brand. When asked about the difference between a brand that has community and a brand that doesn’t, he explained: “A lot of it is intangible, but I guess the starting point is listening to your audience, and not trying to manage their opinion.”

“Ultimately,” Grede said, the gaffe was “a positive moment because of how we met it and dealt with it.”

Clearly, the controversy — which made headlines worldwide — hasn’t affected the success of SKIMS, now valued at $3.2 billion. The Kardashians are such an object of simultaneous fascination and revulsion that anything and everything they do is bound to stir controversy. PR disasters don’t do much to deter the family’s core audience.

Still, Grede seems to think the public’s embrace of SKIMS has to do with the manner in which he and Kardashian handled the kimono question. It’s a fair point. Kardashian fanatics aside, the brand’s willingness to course correct may have helped recruit more hesitant fans like myself (and everyone else who has broken a sweat writing about the maddening genius of SKIMS).

As I’ve written before, the brand has that special sauce, that perfect balance of accessibility and aspiration that makes customers, even Kardashian kritics, go wild. While most SKIMS fans would prefer if the kimono incident never happened, Grede is owning the mistake instead of sweeping it under the rug. And that, I can respect.