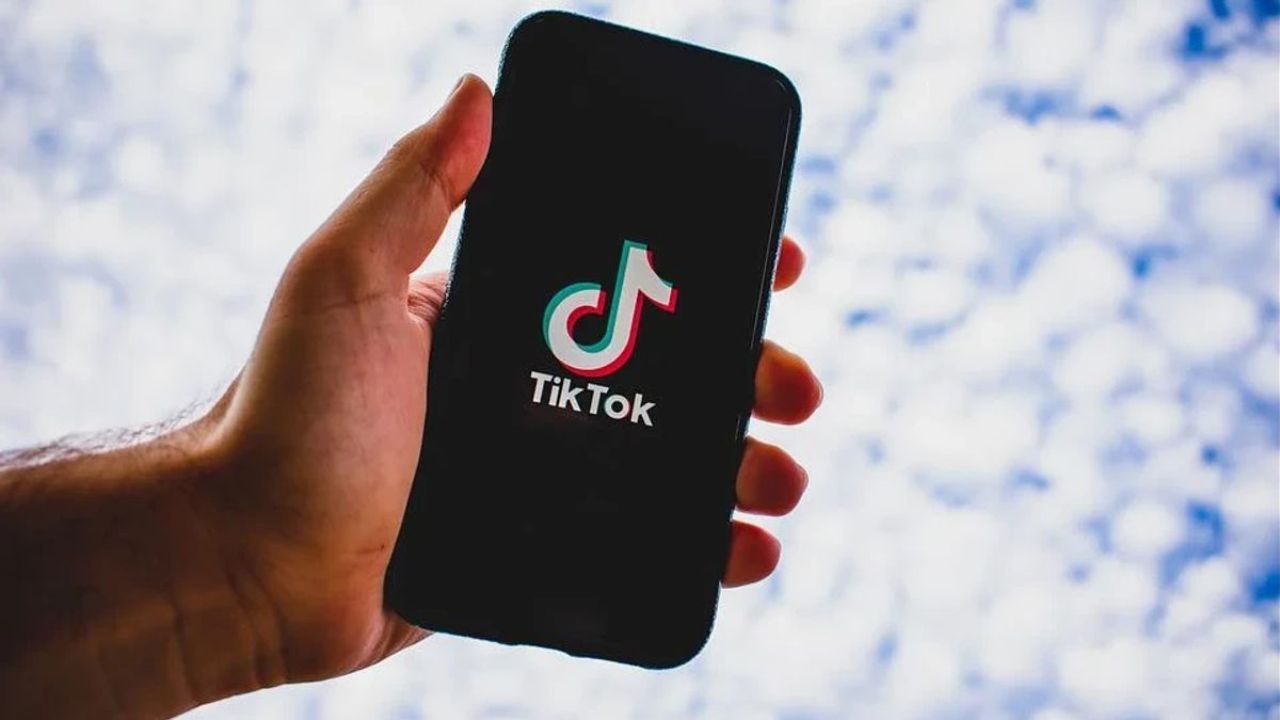 Earlier this week, a Commissioner from America’s Federal Communications Commission, Brendan Carr, sent out a scathing Tweet urging Apple and Google to remove the viral social media platform TikTok from their app stores. Carr’s letter to the respective CEOs of the tech giants outlined his reasoning for wanting TikTok banned, citing fears of Chinese surveillance and “surreptitious data practices”.

“TikTok doesn’t just see its users[sic] dance videos,” Carr tweeted on June 28. “It collects search and browsing histories, keystroke patterns, biometric identifiers, draft messages, and metadata, plus it has collected the text, images, and videos that are stored on a device’s clipboard.”

TikTok is not just another video app.
That’s the sheep’s clothing.

It harvests swaths of sensitive data that new reports show are being accessed in Beijing.

I’ve called on @Apple & @Google to remove TikTok from their app stores for its pattern of surreptitious data practices. pic.twitter.com/Le01fBpNjn

The hasty move does pose the question: with enough government support, can or will TikTok be banned in America? If it was up to the FCC, most likely, but it doesn’t have the jurisdiction to regulate apps. So thankfully, it seems we can continue to live our lives of mindlessly scrolling through those TikTok rabbit holes thanks to a perfectly organised algorithm chosen just for you, with or without our private data in tact.

The irony of it all is that Carr is a Trump-appointed Commissioner that seems to be continuing the rhetoric of the disgraced former President in that “China is secretly spying on us.” Before the end of his Presidential term, Trump requested that the US government ban TikTok because it represented “a national security threat.” Mind you, Carr and Trump are the very same people that won’t ruffle the feathers over at Facebook (META) or Twitter, two platforms who have frequently committed acts of privacy breaches like selling user data.

We’re not here to say that TikTok is the perfect app. It should be stated that TikTok has been the subject of widespread backlash since its rise to virality in regards to how exactly the company collects and uses data, especially from younger users, with past claims suggesting that the the company transfers some private user data to Chinese servers.

TikTok, along with YouTube, is also a social media platform that tracks users’ personal data more than any other social media app, according to a study published earlier this year by mobile marketing company URL Genius.

This is where it gets a little murky: the study found that TikTok, which is owned by Chinese tech giant ByteDance, mostly allows third-party trackers to collect your data. From there, it’s unknown where or what happens to your data and how it is used.

“Consumers are currently unable to see what data is shared with third-party networks, or how their data will be used,” the report’s authors stated.

In the United States alone, TikTok has been installed 321.6 million times, and generated $694.3 million USD in consumer spending, which may equate to about $208.3 million USD in fees for the Apple and Google app stores, according to SensorTower.

In Australia, according to its annual report, TikTok now has surpassed over 7.38 million users over the age of 18.

Will you be deleting TikTok? If so, tell us why in the comments below!

The post Should TikTok Be Banned? The FCC Thinks It Should appeared first on ICON.