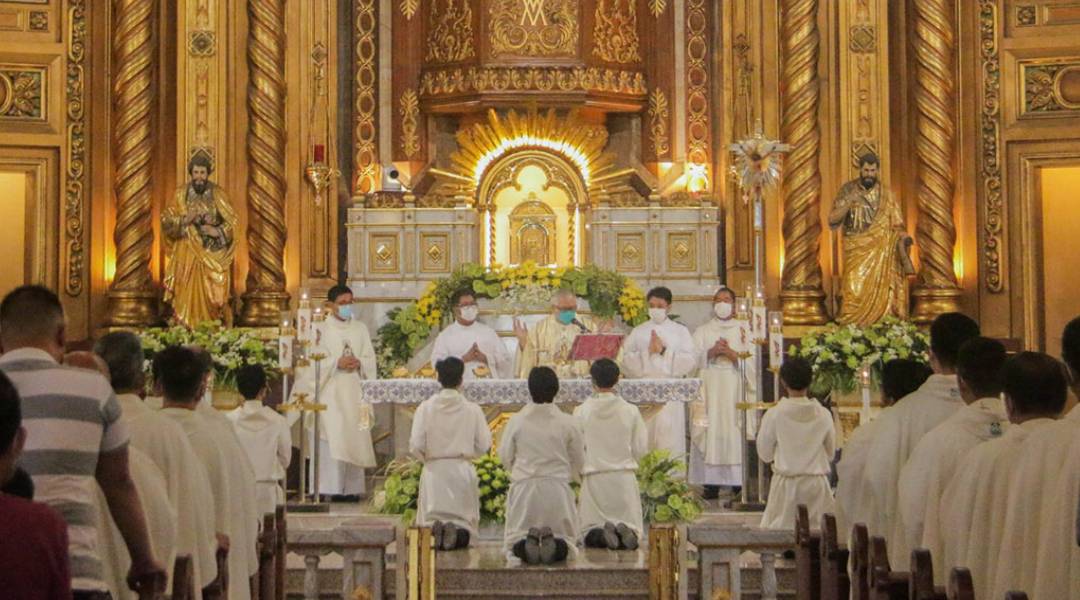 A local church has received the Vatican’s blessing.

The Vatican has declared Antipolo’s National Shrine of Our Lady of Peace and Good Voyage as an “international shrine.”

READ ALSO: Return To Pilgrimage: 7 Churches To Include In Your Visita Iglesia

This makes it the 11th international shrine overall and the third in Asia, following India’s St. Thomas Church Malayattoor and South Korea’s Haemi Martyrdom Holy Ground together with the Seoul Pilgrimage Routes. Moreover, it is the first Marian international shrine in Asia and the sixth worldwide.

International shrines include historic locations, sites of approved Marian apparitions, and places associated with saints, according to the Catholic News Agency.

The Diocese of Antipolo announced its plan to petition the Vatican to declare the country’s first national shrine as an international shrine back in July 2021. This came after it received endorsement from the Catholic Bishops’ Conference of the Philippines to do so.

“By being a center of the Catholic faith in the region, this would be an honor that will be claimed as a beacon for Filipinos across the world and those inspired by the cause of peace and good voyage attest their fervor in the faith to the love of Christ and to the maternal care of the Blessed Mother,” the diocese said in a statement.

Bishop Francisco de Leon has since revealed they received a letter from Rome that the church will gain recognition as an international shrine as of June 18.

He recently made the announcement in his homily during Mass to celebrate the diocese’s 39th founding anniversary.

Meanwhile, the diocese has yet to receive a copy of the official declaration.

The Antipolo church houses the 17th-century image of the brown-skinned Madonna. This is known as “Nuestra Señora de la Paz y Buen Viaje.”

It even joined 30 shrines worldwide in a May 2020 prayer marathon initiated by Pope Francis to end the COVID-19 pandemic.