The world is in a strange place.

While we all worry about the pandemic, forests are still being felled and entire animal species are still facing endangerment. After all, this planet belongs to all of us — not just humanity —  but the flora and fauna that live in it. It’s never too late to do our part in making this world a better place.

There are many ways to be a part of this effort and the easiest one can do is by donating to organisations that are working to save animals, protect forests, clean up oceans, fight climate change and tackling many other important issues. A little bit goes a long way.

Here are 10 organisations whose planet advocacy is not only well-documented but also immensely successful. 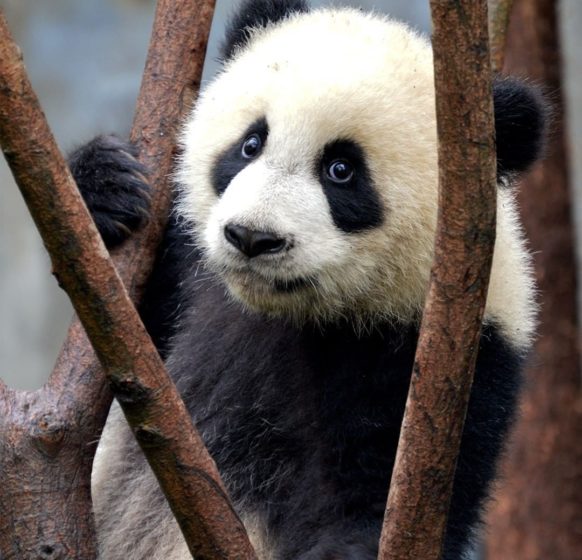 The WWF is the leading conservation organisation in the world. It has a presence in more than 100 countries and has been working tirelessly to preserve the planet by focusing on the protection of wildlife and forests.

Over the decades, the organisation has developed innovative ways to help local communities to conserve natural resources besides creating sustainable markets to reduce the destruction of wildlife habitat due to human activities. This also helps in bringing down man-animal conflict in countries with dense populations such as India.

Protection of wildlife and forest conservation are two of its major goals, besides increasing net food availability, water and marine livelihoods security, and the creation of a zero-carbon world. The WWF has the support of around five million people worldwide, along with the backing of several governments, corporates and communities. 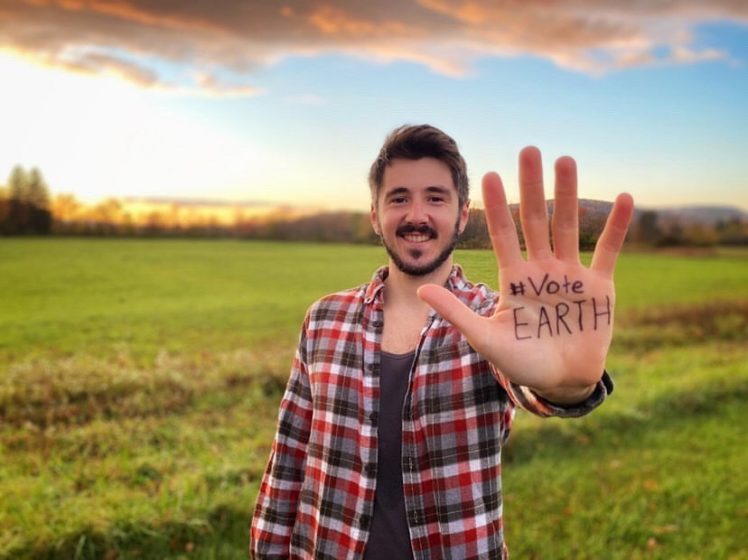 Formerly known as Earth Day Network, this is the group that launched the Earth Day event in 1970 and then turned it into an important movement for everyone. To date, the network has managed to bring together one billion people for the protection of our planet. It operates in over 190 countries with 75,000 partners, coordinating Earth Day events each year on April 22 apart from spreading awareness about the environment and educating societies on the need to conserve the planet.

A measure of the movement’s immense significance can be taken from the United Nations’ decision to hold the signing of the landmark Paris Agreement on Earth Day in 2016. The 50th anniversary of Earth Day in 2020 was celebrated with online events due to the pandemic. Yet, in doing so, the three-day event witnessed one of the world’s largest online mobilisations for the sake of the environment. Greenpeace is renowned for its activism which has often led to confrontations with governments. But undaunted by the challenges, the organisation has carried on with its stated mission to protect biodiversity in all its forms, prevent pollution, put an end to nuclear threats, and promote peace around the world. Its activities include investigations, campaigning, documentation and lobbying for a sustainable future.

To protect its operational freedom, the organisation doesn’t accept donations from corporates, governments or political parties. They also screen all large private donations to ensure that it does not prevents Greenpeace from functioning independently.

Since its first action in 1971 which led to the US abandoning its nuclear testing grounds at Amchitka Island in Alaska, Greenpeace has been using its ships — Esperanza, Arctic Sunrise and Rainbow Warrior — to obstruct nuclear tests, assist authorities to stop illegal fishing, prevent the destruction of rainforests and provide humanitarian relief to people hit by natural disasters besides carrying out other environmental protection activities.

While its courageous members are known for drawing attention to environmental causes with their innovative non-violent protests, the group, on a bigger level, has made headlines globally for its victories against mega-corporations as well as governments by making them take environment-friendly decisions. Oceana identifies itself as the world’s largest international advocacy organisation whose focus is completely on ocean conservation. It was founded in 2001 and, through its offices around the world, has since been working to ensure that our oceans are not only protected but also become as bio-diverse and abundant as they were many years ago.

It has numerous notable achievements to its credit. In 2003, it saved the lives of an estimated 60,000 sea turtles a year by making the US government mandate that shrimp nets in the Gulf of Mexico and South Atlantic Ocean are fitted with larger TEDs (turtle excluder devices). One of its landmark achievements came as recently as in 2019 when Canada, the largest importer of shark fins outside of Asia, became the first G20 country to ban shark fin trade following a grassroots campaign by Oceana. Other recent successes of the organisation include the Government of Belize signing an agreement to protect its ocean from gillnets and the Government of Brazil launching online logbooks of fisheries catch data. 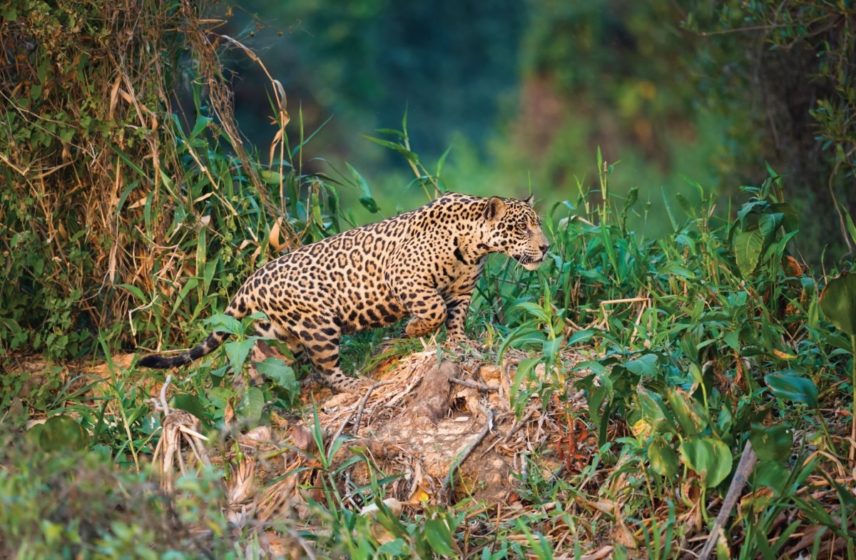 Panthera is the only organisation completely dedicated to the conservation of the 40 wild cat species of the world and their habitat. 16 of those wild cat species are considered either vulnerable, endangered, or critically endangered thanks to poaching and habitat destruction.

Its initiatives include ‘Journey of the Jaguar’ and ‘Let Lions Live’, aimed to protect the jaguars in South America and lions in Africa, respectively. ‘#LeopardSpotted’, an initiative launched in 2020 aiming to raise US$20 million to save this Big Cat from extinction, asks people to tag their posts with the hashtag when they sport the timeless leopard print design. US$1 is donated to the campaign anytime a post is shared. 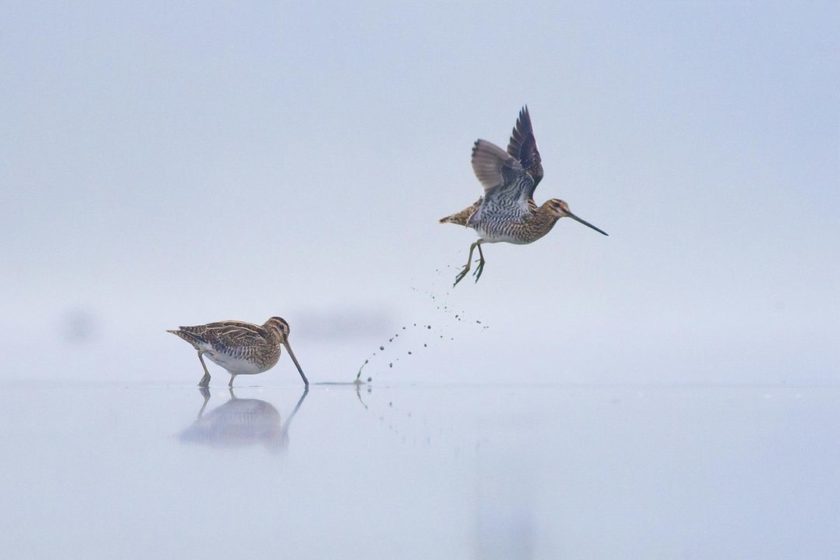 The global environmental non-profit was founded in the US in 1951 and today, has a presence in 72 countries and territories, participating in conservation efforts either directly or through partners. It has more than one million members besides staff and over 400 scientists who work together to conserve land and water for a sustainable future.

To date, the organisation has protected more than 50.5 million hectares of land and also operates over 100 marine conservation projects. Keeping in mind the pressure on urban cities by 2050, the conservancy is working with numerous cities around the world from Beijing to New Orleans on smart planning and science-based solutions to make them greener, healthier and more resilient.

Besides local communities, it also works with private corporations to help them reach business decisions that do not harm the environment. And in 2015, the island nation of Seychelles and the conservancy finalised a deal that helps the country pay off its sovereign debt in exchange for creating marine protected areas (MPAs). As part of the deal, the country had been able to protect around 30 percent of its national waters by 2020. 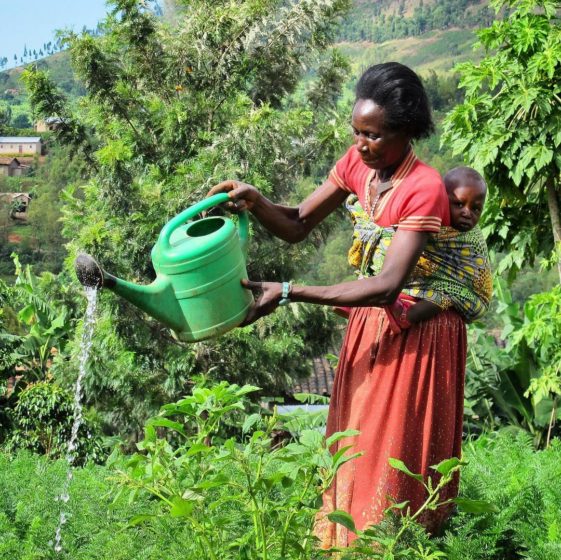 The goal of the global non-profit is to ensure that businesses are conducted responsibly, meaning that forests are not harmed, human rights are protected, the climate crisis is mitigated, and the livelihoods of farmers as well as forest communities are improved.

Other than its work in protecting forests, the alliance is notable for safeguarding the rights of the workers producing coffee, tea, palm oil, timber, chocolate and bananas. At the root, these rainforest products are plagued by serious issues such as child labour and poor working conditions. The organisation works with companies, NGOs, governments as well as consumers to ensure that indigenous land rights are not violated and human rights are honoured. It also works towards breaking the cycle of rural poverty through its partnerships with communities working on the ground for the promotion of sustainable production.

Started in 1986 in Central America, the alliance, which is made up of stakeholders such as farmers, foresters, businesses, researchers, civic organisations, and governments, today works in more than 70 countries. It is famous for its independent certification known as the Rainforest Alliance certification seal and recognised by its little green frog logo which is given to farm and forest products that meet their sustainability standards. 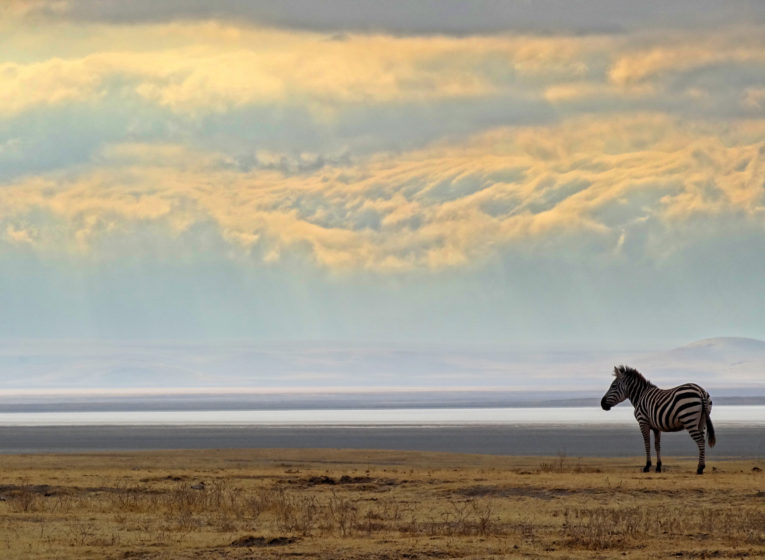 IUCN is best known for its Red List of Threatened Species — a comprehensive database of the animals on the planet and the risk of extinction they face. Created in 1964, the IUCN Red List is considered the most authoritative source about the level of threat to a species and the reasons behind it. The IUCN was in the news as recently as March 2021, when it announced that one of the two species of African elephants was now endangered and the other critically endangered due to poaching for ivory and loss of habitat. Before this development, both species were recognised as one and together listed as vulnerable.

Throughout its existence, IUCN has been behind some of the world’s most important conventions and environmental strategies such as the Ramsar Convention on Wetlands in 1971, the Convention on International Trade in Endangered Species in 1974 and the publication of World Conservation Strategy in 1980, which was done in partnership with the UN Environment Programme (UNEP) and the WWF.

Members of the union set the global conservation agenda at the IUCN World Conservation Congress held every four years. It will now be held in September 2021 having been postponed in 2020 due to the pandemic.

Trees for the Future 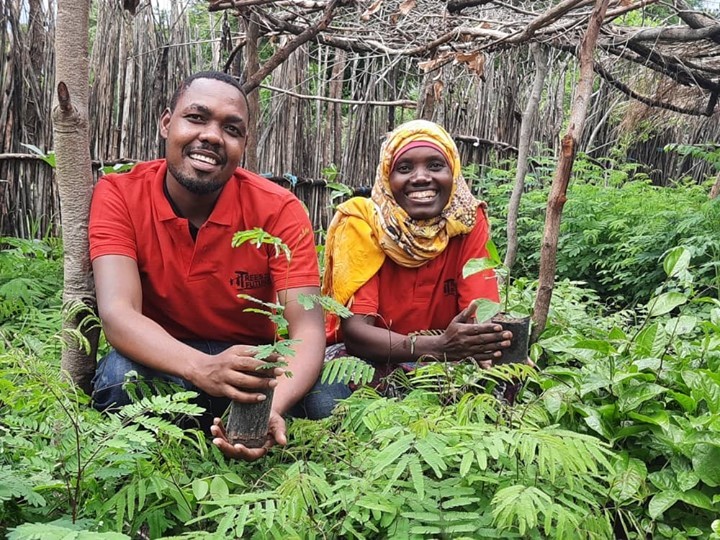 Formed in 1989 in the US, Trees for the Future has created an innovative method to not only increase forest cover but also positively impact livelihoods. The method, known as Forest Garden Approach, is a scalable and replicable four-year-long approach in which farmers plant thousands of trees to stabilise the soil that helps grow a wide range of fruits and vegetables. The method generates income for the farmers, provides food and conserves the environment at the same time.

The non-profit works in developing countries where the loss of tree cover is particularly alarming and is impacted by a lack of informed agricultural practices. It is currently working in sub-Saharan and eastern African countries of Cameroon, Kenya, Senegal, Uganda, Tanzania, Mali, Chad, Gambia and the Central African Republic through its own offices or collaborative partnerships. It has also completed projects in Southeast Asian countries such as Indonesia and Thailand, South Asian countries of India, Pakistan and Nepal, and nearly all South and Latin American countries.

So far Trees for the Future has planted over 200 million trees transforming 202,000 lives through regenerative agriculture, sustainable farming practices and over 500 percent increased access to nutrients. By 2025, the organisation aims to bring one million people out of poverty by planting 500 million trees in 125,000 Forest Gardens. One of the most influential movements of our times, the Extinction Rebellion is a decentralised, non-violent, disruptive civil disobedience movement aimed at forcing governments around the world to urgently act on climate change and loss of biodiversity to prevent mass extinction.

Formed in London, England, in 2018, XR has grown rapidly and is now active in over 75 countries in which it works with over 1,248 groups. XR cites scientific data to point at the alarming situation of a rising threat from wildfires, heatwaves, droughts and rising sea levels due to inaction. Followers of the movement believe that their form of protest, in which activists often accept arrest and imprisonment, is the only way since traditional methods of petitioning, voting and lobbying have failed in the face of political and economic forces.

Supporters come from all walks of life. Two of its key demands are that the governments must reduce greenhouse gas emissions to net-zero by 2025 and that they must follow the decisions of a Citizens’ Assembly on climate and ecological justice.

The post Save the planet with these earth causes you can donate to appeared first on Prestige Online – Singapore.