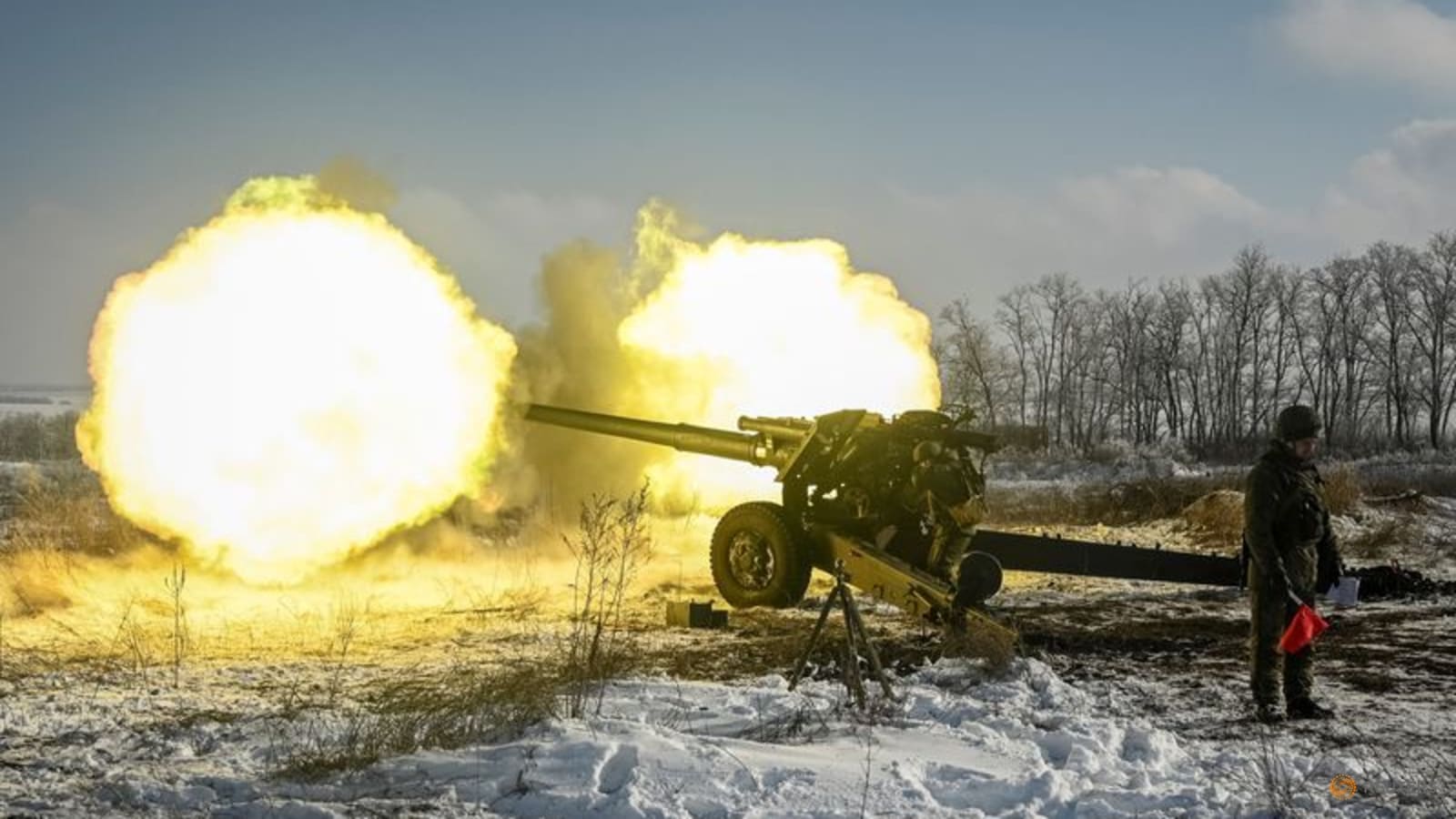 Russia’s parliament approved a law on Wednesday (May 25) in double-quick time removing the upper age limit for contractual service in the military, amid heavy casualties in Ukraine.

Lawmakers in the State Duma lower house approved the bill in three readings in a single session, with the upper house, the Federation Council, giving its assent shortly after. The bill now needs only the signature of President Vladimir Putin to become law.

State Duma speaker Vyacheslav Volodin said: “Today, especially, we need to strengthen the armed forces and help the Ministry of Defence. Our Supreme Commander is doing everything to ensure that our armed forces win, and we need to help.”

The defence ministry said on Mar 25 that 1,351 Russian service personnel had been killed and 3,825 wounded since Moscow sent its armed forces into Ukraine on Feb 24. It has not updated its casualty figures since.

Both Ukrainian and Western intelligence officials have said Russia’s losses in Ukraine were significantly higher at the time, and have risen sharply since March.