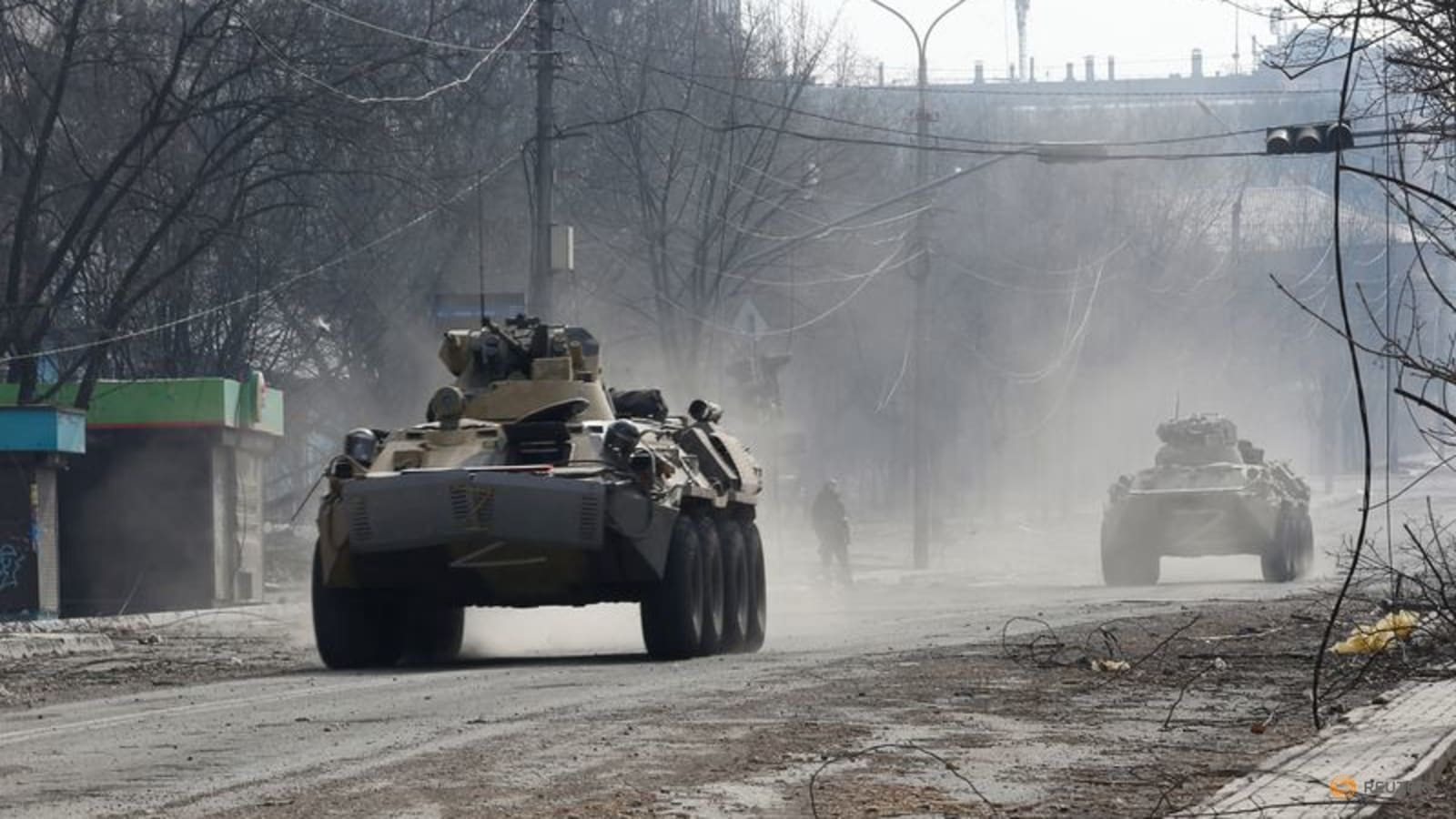 “Russia has created and amplified fake stories and narratives falsely claiming that only military targets were being attacked,” the agency wrote on Twitter.

It said Russia had claimed that civilian casualties in Ukraine were lower than what confirmed, verifiable reports had shown.

The agency, the Communications Security Establishment (CSE), provided no more details or evidence of its observations.

It did not immediately respond to a Reuters request for further information.

Russia calls its actions in Ukraine a “special operation” designed not to occupy territory but rather to destroy its southern neighbor’s military capabilities and capture what it describes as dangerous nationalists.

The agency listed what it described as false claims of Ukraine “harvesting organs of fallen soldiers, women and children,” and said Russia had promoted stories that “falsely categorise Russian protesters and citizens opposed to the invasion as supporting neo-Nazis and genocide.”

“All observations in this thread are based on CSE intelligence. We are sharing this information as part of the government of Canada’s efforts to help inform Canadians so they can protect themselves from disinformation,” it tweeted.

US government images seen by Reuters earlier showed what a US official said was damage to grain storage facilities in eastern Ukraine indicative of the severity of Russian attacks with an impact on global food supply.