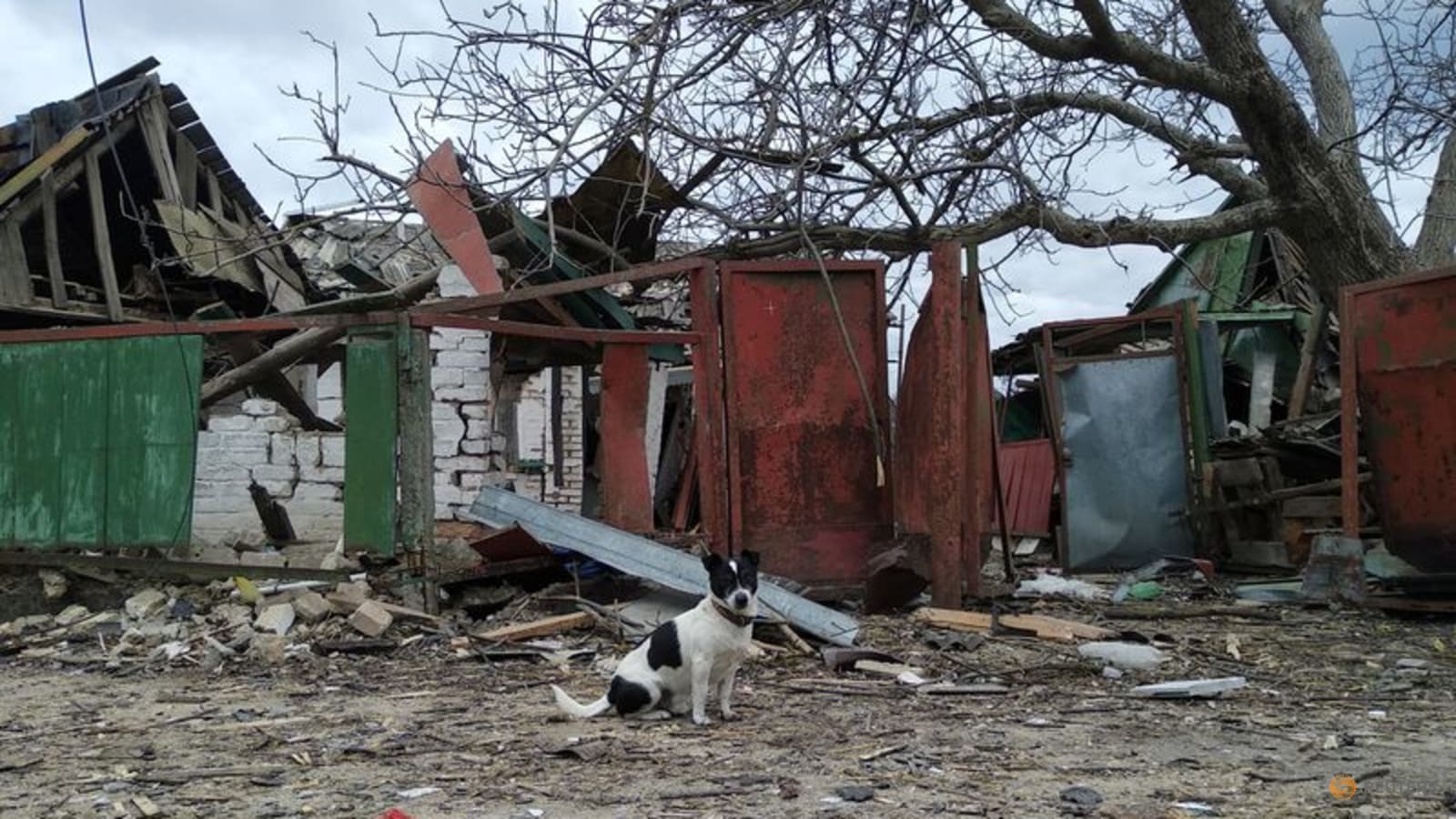 “Russian forces, for humanitarian purposes, are declaring a ‘regime of silence’ from 10am on Mar 7 and the opening of humanitarian corridors,” the Russian defence ministry said in a statement.

The corridors, which will also be opened from the cities of Kharkiv, Mariupol and Sumy, are being set up at the personal request of French President Emmanuel Macron and in view of the current situation in those cities, it said.

According to maps published by the RIA news agency, the corridor from Kyiv will lead to Belarus, and civilians from Kharkiv will only have a corridor leading to Russia. Corridors from Mariupol and Sumy will lead both to other Ukrainian cities and to Russia.

Those who want to leave Kyiv will also be able to be airlifted to Russia, the ministry said, adding that it would use drones to monitor the evacuation.

“Attempts by the Ukrainian side to deceive Russia and the whole civilised world … are useless this time,” the ministry said.

Two planned evacuation operations from Mariupol and the nearby city of Volnovakha have failed over the last two days as the sides accused each other of failing to stop shooting and shelling.

In Mariupol alone, Ukrainian authorities have said they planned to evacuate over 200,000 civilians, or half of the city’s population.

Russia’s invasion has been condemned around the world, sent more than 1.5 million Ukrainians fleeing abroad, and triggered sweeping Western-led sanctions aimed at crippling the Russian economy.

Oil prices soared to their highest levels since 2008 in Asian trade after the Biden administration said it was exploring banning imports of Russian oil. Russia provides 7 per cent of global supply.

Japan, which counts Russia as its fifth-biggest supplier of crude oil, is also in discussion with the United States and European countries about possibly banning Russian oil imports, Kyodo News reported on Monday.

Europe relies on Russia for crude oil and natural gas but has become more open to the idea of banning Russian products, a source familiar with the discussions told Reuters.

Russia calls the campaign it launched on Feb 24 a “special military operation”. It has repeatedly denied attacking civilian areas and says it has no plans to occupy Ukraine.

The civilian death toll from hostilities across Ukraine since Russia launched the invasion was 364, including more than 20 children, the United Nations said on Sunday, adding that hundreds were wounded.