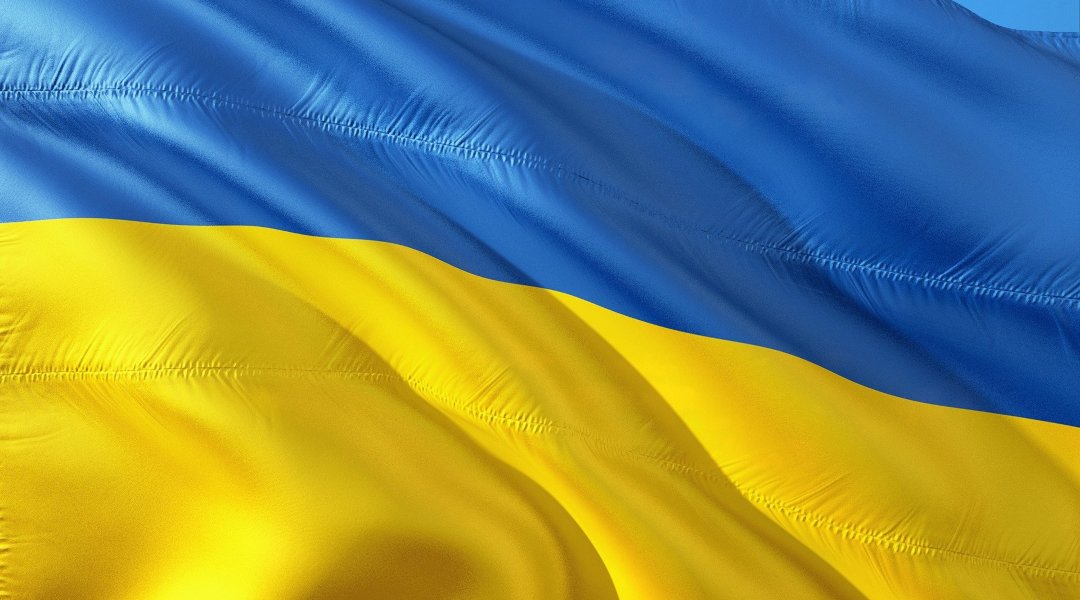 While it’s too early to call it World War III, the consequences will be and are already far-reaching.

Russia began its invasion of Ukraine when President Vladimir Putin authorized a military operation in the eastern part of the country on February 24. Shortly after Putin’s announcement, explosions were reported in the Ukrainian capital, Kyiv.

READ ALSO: In The Midst Of A Persisting Global Crisis, This Is Why Your Vote Matters Even More

Russian forces had assaulted Ukraine by land, sea, and air in the biggest attack by one state against another in Europe since World War II. They came from everywhere: across Ukraine’s borders shared with Russia and Belarus, as well as the coastline of the Black and Azov seas.

Ukraine has since held its ground against what it called a “war of aggression,” fighting back in an attempt to prevent a Russian takeover. While its forces clashed with Russia’s along most of its border, conflict had spread throughout the regions of Sumy, Kharkiv, Kherson, and Odessa.

Here’s everything you need to know about the ongoing conflict in summary.

Why Is This Happening?

The conflict in Ukraine followed weeks of escalating tensions in the region, as well as attempts of Western countries to avert war by imposing sanctions on Russia among other diplomatic efforts.

Putin’s aim remains unclear since he said he only plans on disarming Ukraine and ridding the country of nationalists—not a military occupation as otherwise suggested by its full-blown invasion.

Historically, Ukraine voted for independence upon the collapse of the Soviet Union. The democratic nation aims to join the North Atlantic Treaty Organization and the European Union as the continent’s biggest country by area excluding Russia.

Putin had previously denied that he was planning an invasion of Ukraine. He accused the country of only being a social construct derived from Russia by enemies, which Ukrainians perceive as a move to erase their millennium-long history.

Although many Ukrainians speak Russian as a native language, especially in the east, the entire population practically identifies as a distinct and separate nationality.

Russia and Ukraine are top exporters of grain, while the former is a leading energy producer.

Consequently, war and sanctions involving these countries are seen to disrupt economies worldwide, which are already experiencing supply crises related to the COVID-19 pandemic.

The impact has already been observed with the decline of stocks and bonds, the rise of the dollar and gold, and the dramatic increase in oil prices.

Moreover, a top official of the International Monetary Fund said that the conflict would likely further increase energy costs and commodity prices for many countries.

Economists based in the Philippines project that prices could reach figures in 2018 when the inflation rate rose while the peso fell.

What Will Happen To Overseas Filipinos In Ukraine?

The Department of Foreign Affairs accounts for around 181 Filipinos living in Ukraine, with the great majority of whom in Kyiv.

The Philippine embassy based in Warsaw, Poland, earlier sent a consular team to a western Ukrainian town close to their border to establish an emergency contact base.

More recently, Philippine officials have since reached Filipino groups who had relocated to safer areas and assisted them and others with repatriation.

Additionally, the United Nations High Commissioner for Refugees is working with governments in neighboring countries to keep borders open to refugees, on top of other efforts to provide humanitarian assistance.