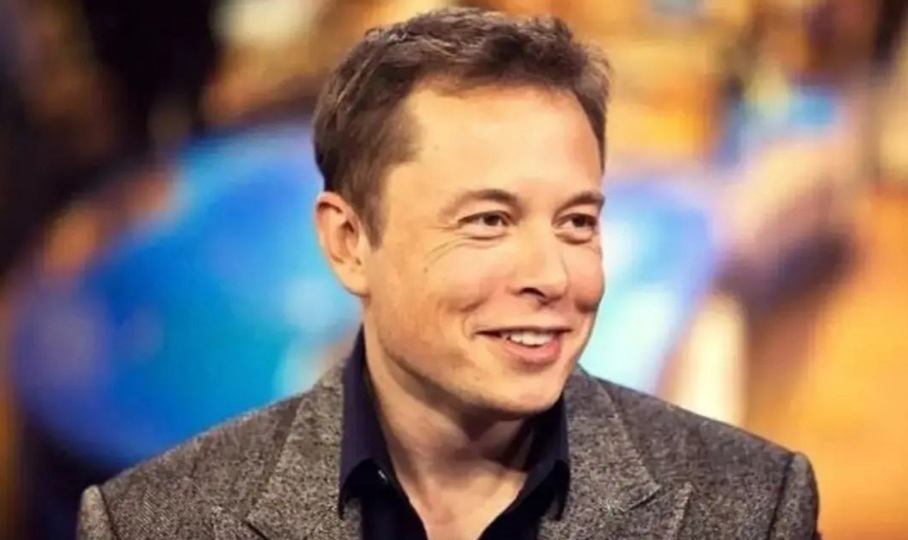 Musk purchased 9.2 percent of Twitter stocks—after his complaints against the social media platform.

Although the Tesla CEO did not confirm how much he paid, according to the close of last Friday’s trading day, his stake is worth $2.9 billion. When news broke of Musk’s investment, Twitter shares spiked 22 percent, and his shares are now worth $3.5 billion.

READ ALSO: Business Is Booming: The World’s Wealthiest Folks Got $1 Trillion Richer In The Past Year

Musk is one of Twitter’s most prominent active users, with 80.4 million followers as of writing—and he’s also one of its outspoken critics.

In response, a user asked him if he’d be willing to build a new social media platform. “One that would consist of [an open] source algorithm, one where free speech and adhering to free speech is given top priority, one where propaganda is very minimal,” he wrote. “I think that kind of a platform is needed.”

Would you consider building a new social media platform, @elonmusk? One that would consist an open source algorithm, one where free speech and adhering to free speech is given top priority, one where propaganda is very minimal. I think that kind of a platform is needed.

Musk replied that he was giving “serious thought” to the idea. It seems, instead, the world’s richest man, according to the Bloomberg Billionaires Index, became Twitter’s biggest shareholder to make changes.

But given his $287.6 billion net worth, is this just the beginning of Musk’s plan to take over the platform completely?

In 2018, the SEC ordered the tech giant to submit to “increased oversight” before posting tweets about his companies so as not to mislead investors.

This is because Musk’s tweets can move stock markets.

What should be done? https://t.co/aPS9ycji37

Also in 2018, Tesla shares closed up almost 11 percent when Musk tweeted he was considering taking the company private during market hours. In 2020, cryptocurrency Dogecoin’s stock soared after he tweeted, “One word: Doge.”

Last year, when he added “#bitcoin” to his Twitter bio, it drove a 14 percent increase in the cryptocurrency.

Do you want an edit button?

“We would expect this passive stake as just the start of broader conversations with the Twitter board/management that could ultimately lead to an active stake; more aggressive ownership role of Twitter,” analyst Dan Ives of investment firm Wedbush posted.

Earlier today, knowing the public knew about his new investment, the 50-year-old cheekily asked if they wanted an edit option for published tweets.