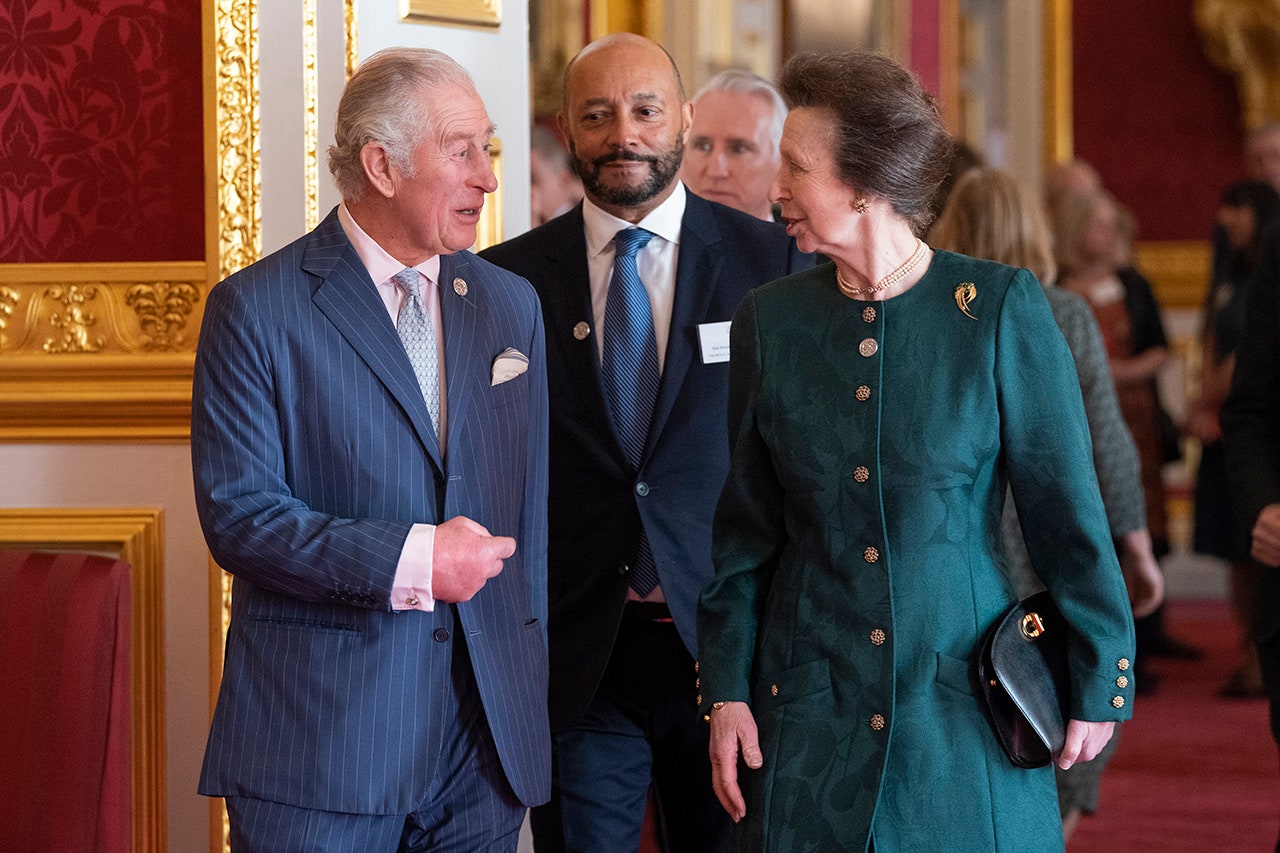 The royal siblings, who met with a number of university representatives throughout yesterday’s event, carry out a considerable number of royal engagements a year in honour of their respective patronages and charities. Charles and Anne famously kept one another company during much of their childhood when Her Majesty and the Duke of Edinburgh were pressed with royal engagements or far away from their children on overseas journeys and Commonwealth tours.

The siblings were not the only royal pairing to be spotted together this week. Royal cousins Prince Harry and Princess Eugenie were photographed on Sunday watching the 56th running of the Super Bowl from the SoFi Stadium, as they enjoyed a relaxed family reunion. Princess Eugenie is the first royal visitor Harry has hosted since his move to America in 2020.