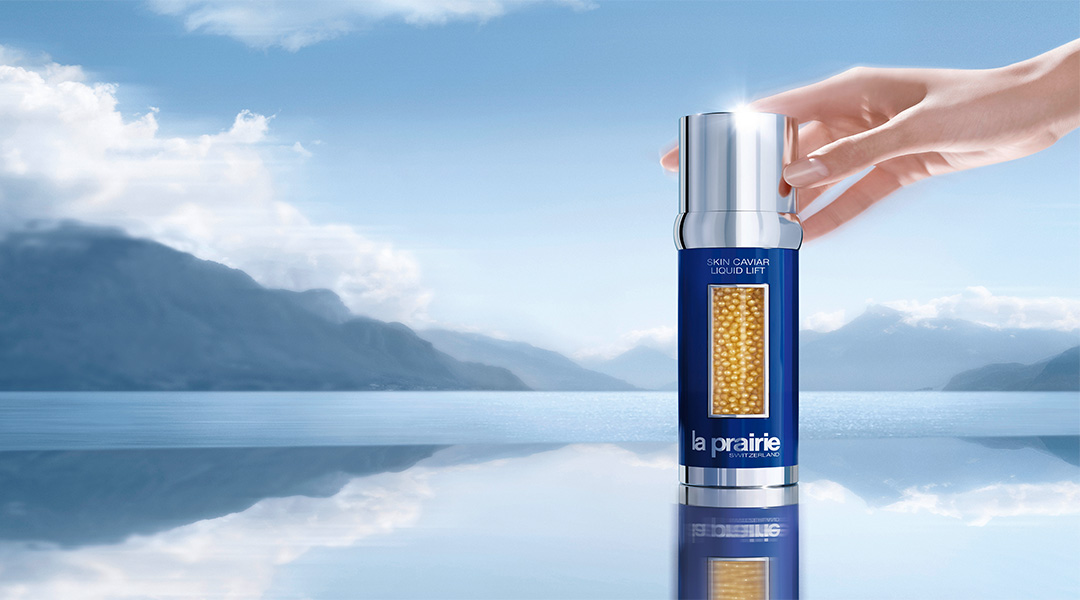 A curious and imaginative person that he was, Dr. Paul Niehans kept thinking of the “hows” that surrounded the idea of eternal youth. Questions on the life of the living body haunted him as an established surgeon in the early 1920s. After a few years of constant research and sheer determination, the science of cellular therapy was born. His breakthrough that occured in his Clinique La Prairie in Switzerland figuratively molded what is now known as La Prairie.

Coming to realize that cells die a lot faster than the rest of the organisms, Dr. Niehans decided to regenerate fresh cells to repair damaged ones. This simply means that the former can be used to restore one’s vigor and vitality. His ingenuity that pushed for further advancement in his research gave birth to what was once a mere dream–cellular therapy. In his bold pursuit, he shared that this form of scientific art will not just add years to someone’s life, but will also add life to all of their years.

Given that no other scientist has worked so closely with something as active as fresh cells, Dr. Niehans did nothing but spend most of his days continuously finetuning his research. The development of cellular therapy led to stellar results that over several years, more than 5,000 patients have benefited from the wise doctor’s treatments. He became so well known that even Pope Pius XII, Noel Coward, and Marlene Dietrich were some of his notable patients.

Years later, Dr. Niehans came up with a topical cream that was offered to guests before their departure from the clinic. This, along with a treasure trove of unique medical and rejuvenation knowledge were his bequests upon his passing in the early 70s.

With all the information and wisdom that were passed on to his team of scientists, the craft of skincare formulation emerges as a new vocation. Thus, the House of La Prairie was born. New formulas also came to light, most especially after questions on research advancement were raised. The scientists succeeded in creating a bioengineered cellular extract that pays tribute to its origins while also respecting nature. What became the Exclusive Cellular Complex stood as the era’s new guardian of the skin.

Apart from fresh cells, those at La Prairie eventually turned to other forms of resources such as the egg, which is another nucleus of life, that would make headway in the progression of their research. Caviar, being a symbol of sophistication, led to La Prairie’s Skin Caviar Collection in 1987 as the main ingredient has proven to be beneficial to the skin. This collection then established a new breakthrough in the world of skincare.

The interconnectedness of science and nature

Years after making a name for themselves, La Prairie stands as a true luxury skincare house with its intricate research and top quality products. Given that their products are infused with the best resources nature can provide, they deemed it necessary to partner with the Department of Glaciology at the Swiss Federal Institute of Technology in Zurich to protect the local and national environment. This inevitably preserves nature’s resources for both present and future generations.

Visit La Prairie at Rustan’s Mall in Shangri-La Plaza or Rustan’s official website to witness their revolutionary developments in skincare.