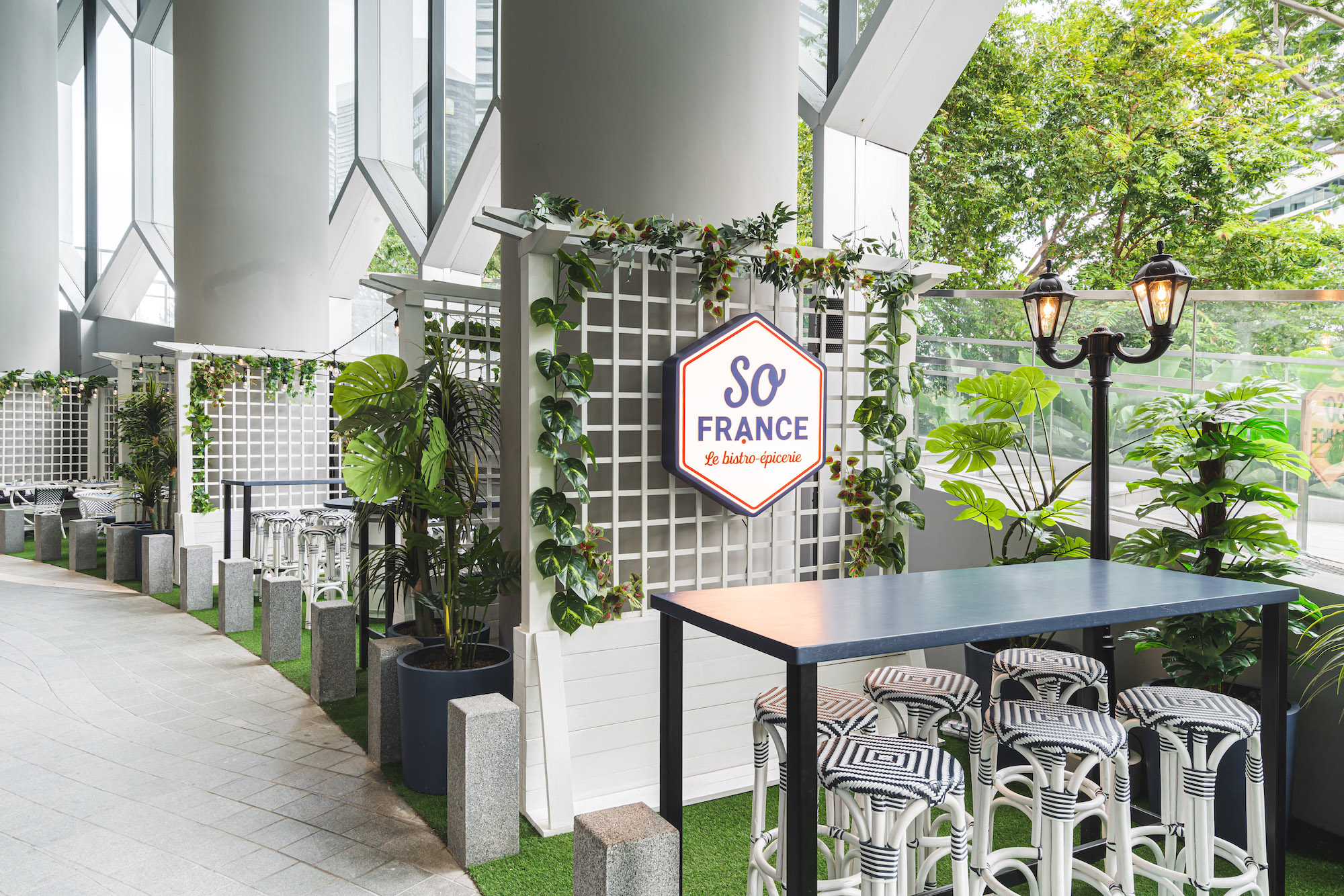 Yes, 2020 was a whole lot of terrible, but good things did happen.

The first shipment of Covid-19 vaccines are here. Opposition presence in the Singapore parliament is greater than ever. Our hawker culture made UNESCO’s list of “Intangible Cultural Heritage of Humanity”.

What is this “Intangible Cultural Heritage of Humanity”, you ask? It’s defined by UNESCO as “the practices, representations, expressions, knowledge, skills — as well as the instruments, objects, artefacts and cultural spaces associated therewith — that communities, groups and, in some cases, individuals recognise as part of their cultural heritage.”

The gastronomic meal of the French has been part of the prestigious list since 2010. Beginning with an apéritif and ending with liqueurs, this bountiful social practice includes at least four successive courses, namely a starter, fish and/or meat with vegetables, cheese and dessert. All of this is accompanied by wine and bread. Of course, you can enjoy the storied service à la française at a traditional French restaurant in Singapore, but what if you want to recreate that at home (considering the 10:30pm Covid curfew)?

More than just a bistro, So France’s épicerie houses more than 500 products of French origins, from bottled Langoustine bisque and onion soup to an assortment of pâtés, Bordier butter, and cheeses. Freshly baked breads and a sizable range of French spirits (wine included) are also available.

Pick these goodies up only after you spent the afternoon or evening whiling away at its lovely semi-alfresco terrasse, which is what we did the last time we popped in. Strung with fairy lights, the romantic dining spot, with its “outdoor” area decked out in artificial grass and French bistro rattan chairs, will have you linger for hours over glorious French sandwiches, nibbles and wines. It’s about as close to a lazy, breezy day in Paris as you can get without flying halfway across the globe.

Start with a platter of assorted cheese and charcuterie together with a round of Lillet Sonic (a refreshing mix of Lillet Blanc, soda and tonic) while playing catch-up. In case dairy and cured meats aren’t your thing, there’s a handful of generous, bowl-sized dips served with veggie sticks and croutons on the menu: we had the Cervelle de canut, an on-so-creamy cheese-based specialty of Lyon, and the silky-smooth, nutty hummus, and wiped their vessels down with bread when our strips of celery and carrots ran out.

A lot of care goes into making the sandwiches, so try not to go overboard with the snacks, however tasty they are. The croque madame (which isn’t on the menu but they’ll make you one if you ask nicely) is a beautiful stack of homemade sourdough, bechamel, gruyere and emmental cheese with ham and a sunny side-up on top. Can’t say we’re surprised to see one inspired by the Vietnamese bahn mi (it is, after all, inspired by the French): the punchy Le Cochon braised pork cheek sandwich is loaded with pickled vegetables, lashings of smoked ketchup and whole grain mustard, sandwiched between slices of sourdough ciabatta.

After downing an apéritif and endlessly pecking at the cheeses, cold cuts, dips, veggie sticks, bread, French butters while sipping glasses of red and white wines in between, we were too stuffed for desserts, but we hear that Valrhona chocolate tart is something to be had at our next visit. Then we were told the bistro-grocer has a boozy brunch menu on the weekend, featuring crepes and bellinis. Clear your schedule and ping the crew.

(Main and featured image: So France)

The post Restaurant review: So France brings together all the delights of French dining to the CBD appeared first on Prestige Online – Singapore.