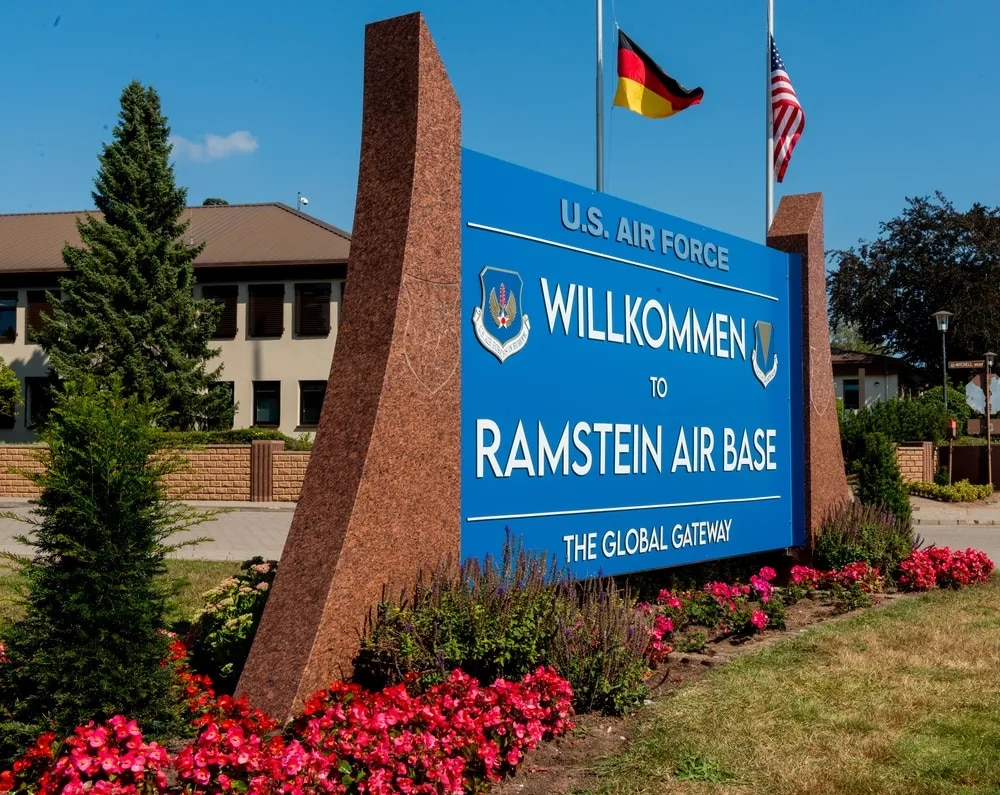 Ramstein Air Base in Germany is overhauling its Pride Month festivities after critics, including a Republican senator, complained that a drag queen was picked to read to children.

Ramstein, the largest American air base in Germany and headquarters of U.S. Air Forces in Europe, was slated to host local drag queen Stacey Teed at a 30-minute story time event for kids at an on-base library, according to a since-deleted Facebook event.

“Be sure to wear your brightest and most colorful outfits!” the post read.

LGBTQ, indigenous task forces want to ‘light a fire to get things changed’

But the event created a furor. Chief among its opponents was Sen. Marco Rubio, R-Fla., who confirmed the Air Force had canceled “Drag Queen Story Time” the same week he wrote to Secretary Frank Kendall demanding the service “immediately cancel this politically divisive event, and take appropriate disciplinary action against all involved in allowing this gross abuse of taxpayer funding to place children in a sexualized environment.”

Rubio also asked Kendall how many events “involving drag queens spending time around children” have been held on American military installations around the world, and what resources have been used to hold them.

“Decisions over children and their bodies should be left to moms and dads serving our nation,” Rubio wrote Thursday. “The last thing parents serving their nation overseas should be worried about, particularly in a theater with heightened geopolitical tensions, is whether their children are being exposed to sexually charged content simply because they visited their local library.”

His opposition comes amid a spike in baseless accusations of LGBTQ people “grooming” or befriending children with the intent to sexually abuse them.

“It’s story time, not RuPaul’s Drag Race,” said Natalie Ricketts, a member of the Ramstein community who created a Change.org petition to reinstate the events. “Stacey Teed isn’t a sexualized name, nor would they wear the same clothes [to the reading that] they would for a show.”

Neither Ramstein’s 86th Airlift Wing nor the Modern Military Association of America, an advocacy group for LGBTQ service members, responded to questions by press time Friday.

Commentary: Overcoming fear can open a world of opportunity

Drag is the centuries-long practice of dressing in exaggerated makeup and clothing of the opposite sex, most commonly used in theater and other stage performances. It’s often on display during Lesbian, Gay, Bisexual, Transgender and Queer Pride Month events, held worldwide each June to honor the 1969 Stonewall Uprising in New York that served as a catalyst for the gay rights movement. Pride Month also celebrates the community’s contributions and remembers those killed in hate crimes or by HIV/AIDS.

This year, Ricketts wrote in the petition, the 86th Mission Support Group commander canceled all Pride events unless they are rebranded without drag queens.

“The reason for this is because the [public affairs chief] received a lot of angry emails from ‘taxpaying Americans’ … most of which aren’t stationed here,” said Ricketts, whose public LinkedIn profile shows she served as an active duty geospatial intelligence analyst before joining the Air Force Reserve.

“Per the [86th Airlift] Wing … ‘You can do the event but remove the drag queen [and] have someone ‘normal’ reading the stories,’” said Ricketts.

According to the Change.org petition, which had gathered more than 140 digital signatures as of Friday afternoon, the library will only hold Pride story time if a drag queen participates.

Objections centered on the library gathering but allegedly led to a blanket ban from local leadership on any drag-related event. Pride was slated to kick off next week with a karaoke event run by drag queens at the base’s enlisted club, Ricketts said.

Commentary: We must push toward protecting LGBTQ service members at home

Ricketts disputed the idea that the event would involve anything untoward.

The “Monarchy of RoyalTea,” a drag group in the Kaiserslautern military community that holds performances and events like holiday drag brunches, is losing out on funds it would have received for working at Pride Month activities, she said. Most of the drag queens are enlisted members.

A note anonymously posted to the popular Facebook page “Air Force amn/nco/snco”, which airs airmen’s questions and gripes and shares news articles, said those involved with Ramstein Pride are working with the Air Force’s Lesbian, Gay, Bisexual, Transgender and Queer/Questioning Initiative Team; the Modern Military Association of America, an advocacy group for LGBTQ service members; and 86th Force Support Squadron on a solution.

“We are deeply disappointed that discrimination like this continues to be tolerated,” the note said.