Q&A: the cast of ‘Lupin’ talks to us about Lupin Part 2 releasing this Friday

Your favourite French gentleman thief is back on June 11 with Lupin Part 2.

Part one of Lupin was a whirlwind experience filled with suspense, thrills and excitement when it was released earlier this year on Netflix. We were left with a cliffhanger, an encounter between Youssef Guedira (played by Soufiane Guerrab) and Assane Diop (played by Omar Sy) at the end. If you don’t recall, it’s best to have a marathon of part one before the arrival of part two this weekend.

Nonetheless, the chase doesn’t end there, as Assane’s journey continues with Lupin Part 2 – don’t forget to set a reminder for this.

Though we won’t spoil it for you, trust us that part two will keep you on your toes with his brilliant schemes and tricks along the way. You’ll learn to appreciate the tight-knit bond between his childhood best friend, Benjamin, who continues to play an important role in Assane’s life. Regarding his love life, the show goes in-depth about the two important women in his life; Claire and Juliette. As the show progresses, you’ll discover the tales and mischief the younger characters have done in the past, which carries a key element of the show – be sure to pay attention. With Hubert Pellegrini as the villain who started it all for Assane, well, you’re in for a ride.

We caught up with Omar Sy and Ludivine Sagnier, along with the creator of the show George Kay on what to expect from the series. Scroll below to find out. 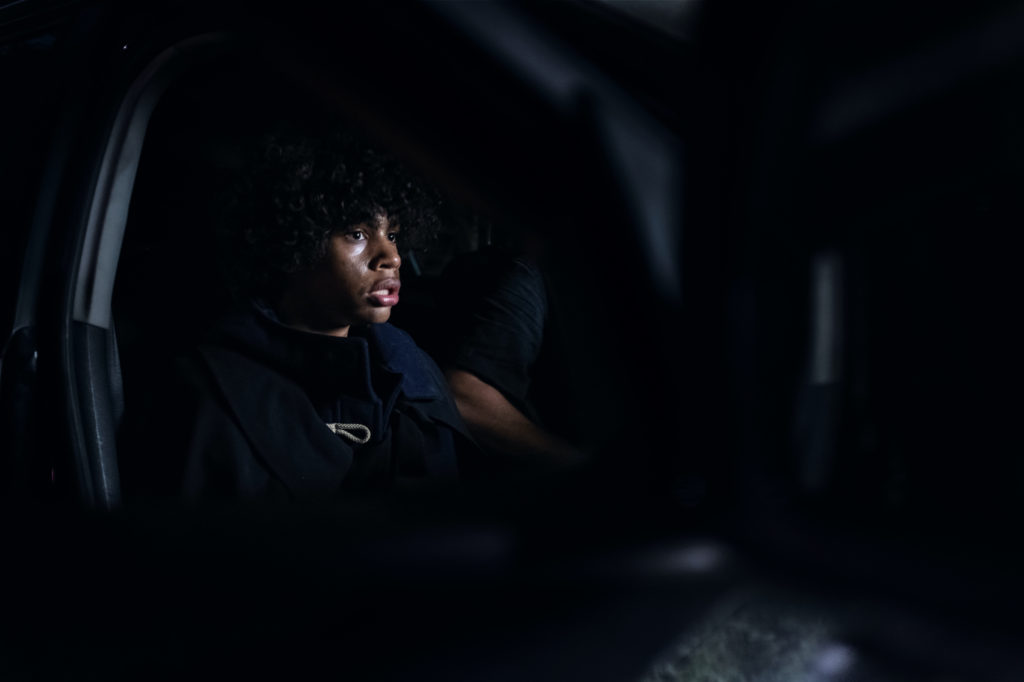 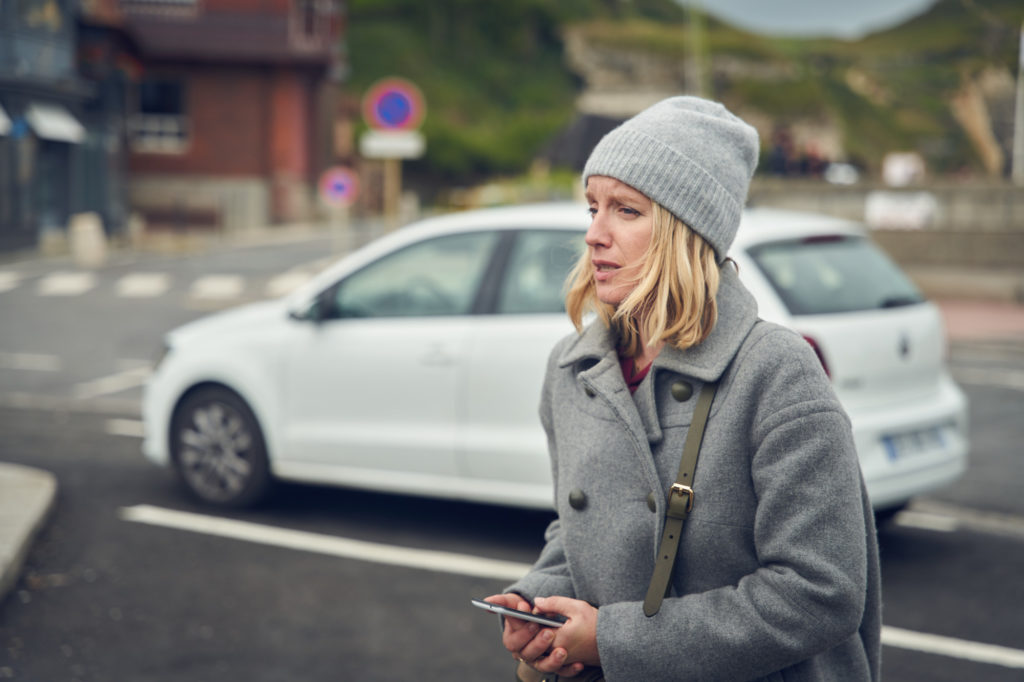 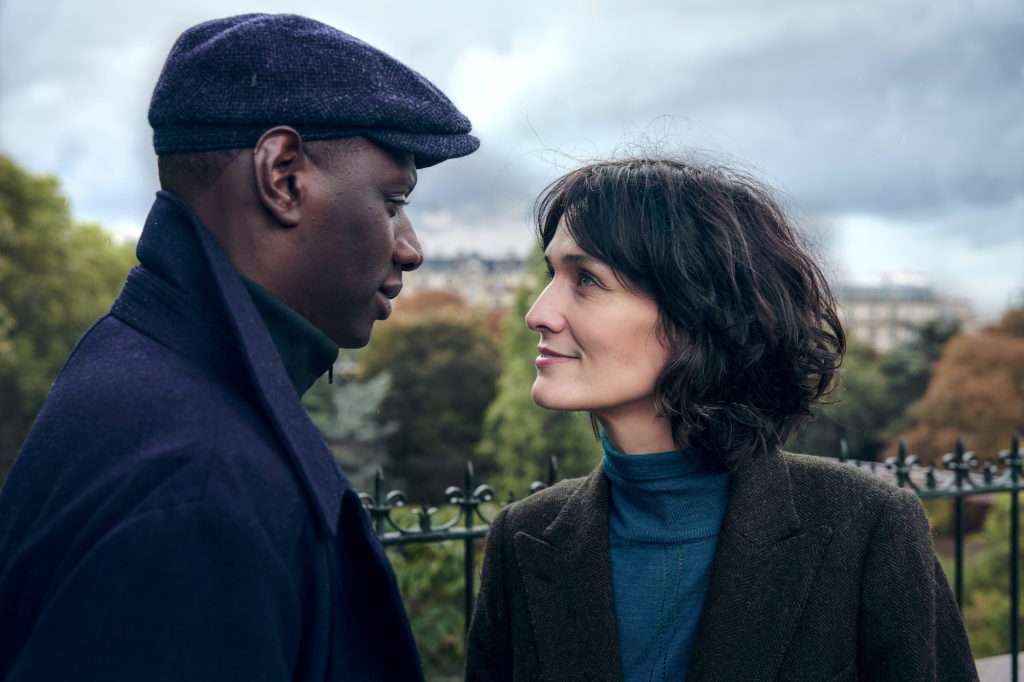 The post Q&A: the cast of ‘Lupin’ talks to us about Lupin Part 2 releasing this Friday appeared first on Lifestyle Asia Bangkok.

Where to order keto-friendly food in Bangkok

After returning from space, what in the world is next for Jeff Bezos?