Pride Month 2021: Virtual events you can attend to celebrate 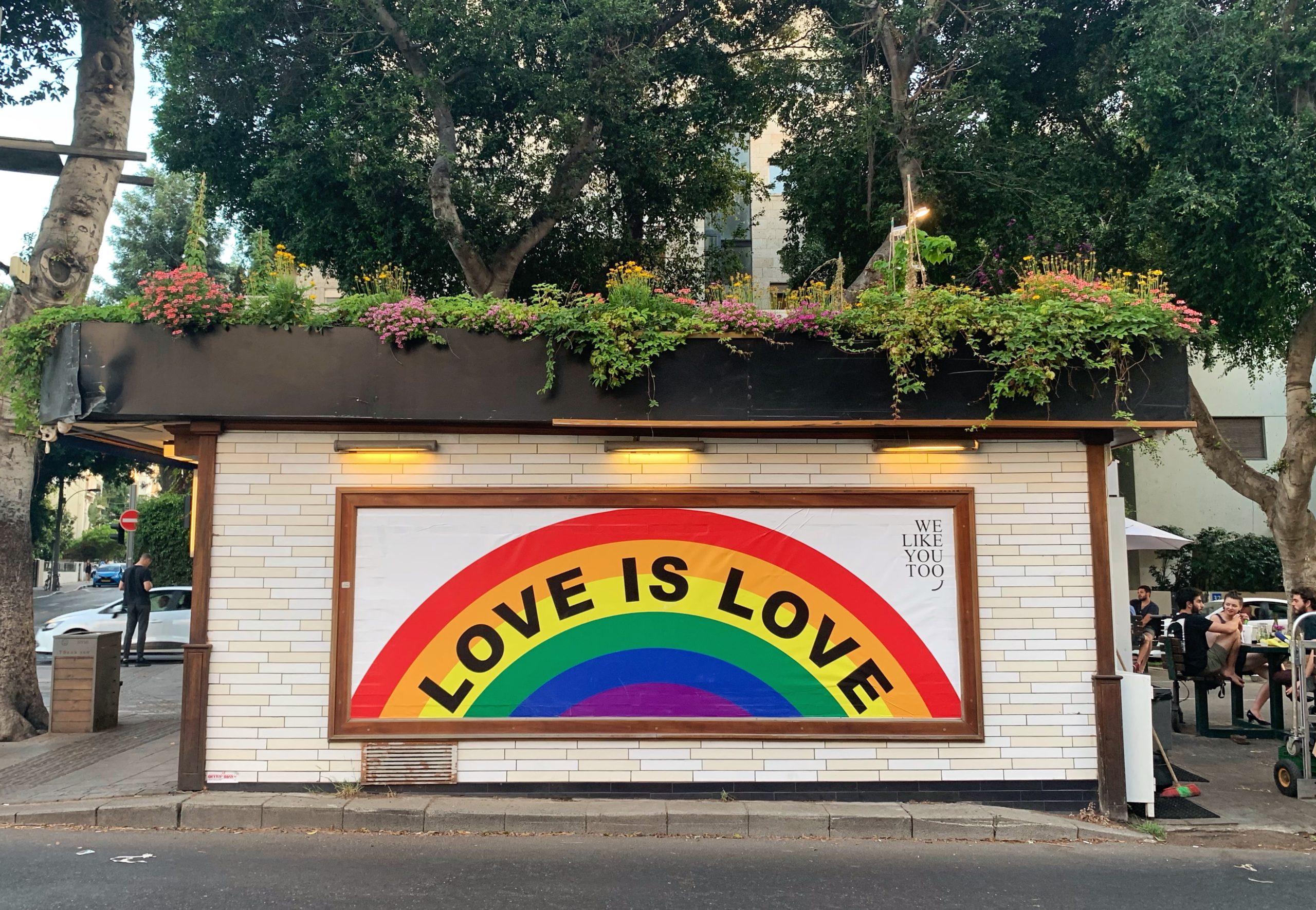 Pride Month is celebrated annually in the US to honour the Stonewall Uprising of 1969.

That year on June 28, a major riot broke out between the police and gay patrons of the Stonewall Inn following a crackdown on it by authorities. Exactly a year later, New York City witnessed its first Pride march in memory of the incident. It has since expanded to become a major event not only in cities across the US but also around the world, with marches, awareness drives and cultural programmes held in support for the LGBTQIA+ community.

Many cities are marking a return to in-person events this year with precautions in place due to the COVID-19 pandemic. But in case you cannot be present physically to show your support and cheer for the LGBTQIA+ community, you can take part in a slew of interesting Pride Month 2021 virtual activities from your home.

The city of Toronto began Pride Month 2021 with a virtual raising of Rainbow and Transgender flags at City Hall on June 1 in celebration of the city’s 2SLGBTQ + communities. A long list of events has been planned for this month, all of which can be seen live from the couch. These include learning the history of ASL (American Sign Language), informed movement practices with mindful movement instructor Bronwyn, participating in Spoken Word Poetry Workshop: Gender Identity and Expression, several programmes on human rights including inter-religious dialogue and Black Solidarity, a workshop on anti-Asian racism and oppression besides two-hour-long musical performances by some of the city’s best-known artists such as Roney X, Kayla Diamond, Sydaniee and Leah Allyce Canali.

Norway’s biggest Pride event is celebrated in the capital city. Celebrations will begin on June 18 and continue till June 27. There will be both in-person and virtual events this year. The virtual events can be accessed via the official website of the Oslo Pride 2021.

This is an event you will not want to miss. The run has a history of over 30 years and it has been immensely influential in creating awareness about the LGBTQ+ community in the greater Atlanta area. The run will be held on June 20, 2021, at Piedmont Park. There will be people present physically but the organisers have also created a virtual run, Virtual 5K, for those eager to support the community from their homes. Registrations are open and participants stand a chance to get a 2021 Atlanta Pride Run shirt.

In the last week of the month, from June 21 to June 28, the festival will focus on the theme of this year’s event — Community. Under this, the works done by LGBTQ+ organisations and services will be highlighted. The Dublin Pride Parade & March will be held on June 26  — a virtual event that will be broadcast from The Round Room at The Mansion House.

There are two major events that can be accessed virtually as part of the Denver Pride 2021. You can take part in Denver Pride 5K virtual run on June 26 or the Coors Light Virtual Denver Pride Parade in 2021 on June 27, which attracted 400,000 viewers last year. You can also apply as an exhibitor for the Denver Pride Virtual Marketplace in which the finest local LGBTQ+ businesses are hosted on the official site.

One of the world’s most famous Pride events, this year the focus is an extremely important one for the community in the country. As part of Motto 2021, the event organisers have stressed the need to win a referendum which is to be held on September 26, 2021, that will decide if same-sex marriage will be legal in Switzerland or not.

There will be multiple events leading up to the crucial date, including a demonstration and stories of queer people from across Switzerland through the Zurich Pride Podcast. You can watch shows, talks and music live-streamed from Club Moods on June 19 as part of the celebrations.

The Italian city will be celebrating Milan Pride Week this month. One of its many events is The Puppet Master, an online theatrical show in which a scenic reading will be conducted on Zoom on June 25. All of the events that will be held throughout the week will centre on necessary topics for the LGBTQIA+ community, such as rights, integration and prevention of sexually transmitted diseases. In-person events will also be held throughout the city of Milan.

A host of events will be held during NYC Pride, one of the world’s biggest LGBTQIA+ celebrations. There will be a mix of in-person and virtual events, the latter of which includes Family Movie Night on June 17, a virtual rally on June 25 to take a stand against violence towards the community, and a three-day human rights conference starting June 21.

What is more, NYC Pride’s LGBTQIA+ annual film festival titles Pride Presents will make its digital debut this year. It will showcase documentaries, feature films and shorts such as Kapaemahu. The famous Pride Island experience will be presented in a new virtual format.