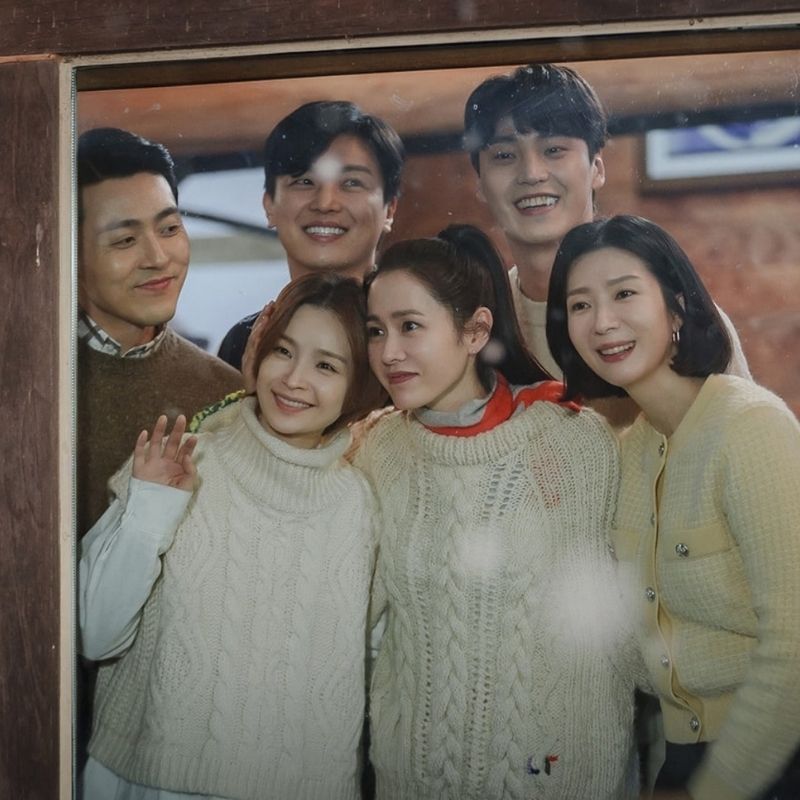 On the day of Son Ye-jin’s dreamy wedding with Crash Landing on You co-star Hyun Bin, the Korean drama series Thirty-Nine ended with skyrocketing viewership ratings. The actress co-stars in the 2022 series.

All you need to know about the Korean drama, Thirty-Nine

The heartwarming slice-of-life show portrays the lives of three lifelong best friends, Cha Mi Jo (Son Ye-jin), Jeong Chan Young (Jeon Mi-do) and Jang Joo Hee (Kim Ji-hyun), who lean on each other as they go through the trials of life, friendship, romance, love and loss, while on the verge of turning forty.

The cast and their roles

Son Ye-jin has become a household name when it comes to Korean dramas, especially after co-starring in the series Crash Landing on You (2019).

Her character, Cha Mi-jo, in Thirty-Nine, is a dermatologist who has her own clinic. The story unfolds as she navigates a difficult stage in her life and plans to go on a year-long sabbatical.

Jeon Mi-do, of the medical K-drama Hospital Playlist fame, plays the second friend, Jeong, in the trio. In Thirty-Nine, she is an aspiring actress, but her dream remains unfulfilled as she settles for working as an acting coach instead.

Providing comedic relief to the story is Jang Joo-hee, the third friend. Jang is a cosmetics manager in a department store who is in search of true love. Even as she is closing in on forty, she hopes to conquer her shy demeanour to finally find ‘the one’ for herself.

The 2022 South Korean television series is directed by Kim Sang-ho. You can watch the show on Netflix.