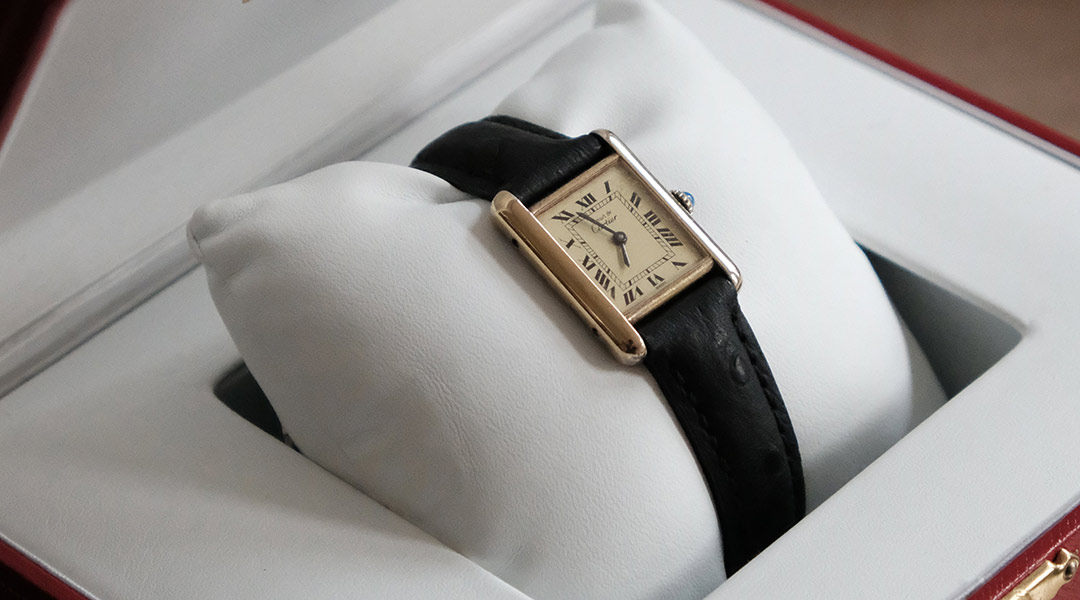 A notable number of brands have halted operations to Russia, but despite calls from some in the fashion industry, luxury conglomerates have not done so (with the exception of one). Meanwhile, luxury spending in Russia is on a high…but perhaps not for long.

As the war in Ukraine lengthens and sanctions are imposed, luxury e-commerce sites like Matchesfashion, Mytheresa and Farfetch have suspended shipping operations to Russia. Some stand-alone brands have stated that they cannot guarantee the safe shipping of goods (Nike), while some have cited humanitarian concerns (Apple).

Noticeably absent in these statements are those from the major luxury brands, despite a Vogue Ukraine post tagging luxury conglomerates on Instagram, asking them to cease operations in the Russian market immediately. “Showing your conscience and choosing humanity over monetary benefits is the only reasonable stand one can take in confronting the violent behavior of Russia,” read the post.

In response, instead of halting operations, most brands are making humanitarian donations. The Kering Group is pledging a “significant donation” to the UNCHR. One Kering brand, Balenciaga is now sharing updates from Ukraine on its Instagram and has donated to the UN’s World Food Program. Gucci, also owned by Gucci, gave $500,000.

The only luxury brand so far to have committed to stop product shipments in Russia is Burberry. The brand has four stores in Russia and one in Kyiv. The reason given for the halt is “due to operational challenges.”

Spending in Russia for luxury goods has kicked up, perhaps in anticipation of sanctions. According to Bloomberg, sales in Bulgari stores have been rising, as per CEO Jean-Christophe Babin. Bloomberg maintains that Cartier, owned by Richemont, is “still selling jewelry and watches,” along with Rolex and Omega.

This is the opposite of the lipstick effect, which states that in times of an economic downturn, consumers will still be willing to indulge themselves, although it would be more likely in smaller luxuries (i.e. expensive lipstick) than major items. The need for Russians to panic buy luxury goods is less to indulge themselves but to ensure they have items of high resale value in anticipation of the ruble’s downfall.

Russia’s currency is now 30% less against the dollar, making it worth less than one U.S, cent. Per Reuters, this is “a record low of 110 to the dollar in Moscow on Wednesday.” Lines are swarming at ATMs to pull money out and at luxury retailers to buy items that might retain value.

These items could include handbags (specifically Hèrmes and Chanel) luxury watches, and jewelry (hence high spending at Bulgari, Cartier, and Rolex). According to Bloomberg, “luxury watches and jewelry can hold or even increase in price amid economic turmoil caused by war and conflict.” The resale for luxury watches has been robust for years now, making watches a better long-term investment than stocks, bonds, and real estate.

It is unsure how long this panic-induced spending spree will last, due to increasing measures that will make it more difficult to export to Russia, along with moves to block Russian banking access to the Society for Worldwide Interbank Financial Telecommunication (“SWIFT”). This will make it easier to isolate Russia from foreign trading.

Along with the ongoing supply chain crisis, and the fact that luxury watches were in shorter supply due to spending from rich buyers during the pandemic (rich Russian buyers are like most of us, bored at home and therefore spending more online), the remaining stock is not estimated to be at all sustainable for buyers.