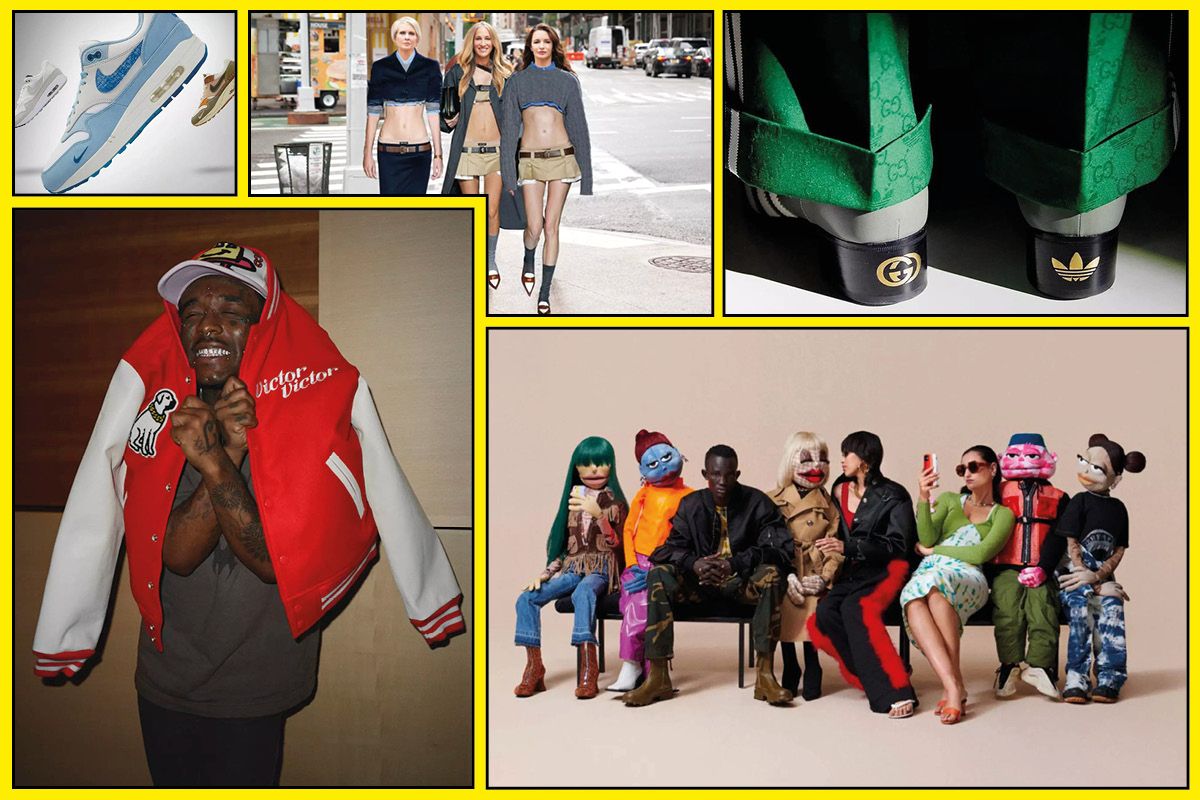 But don’t get comfortable just yet, because last week gave us a lot to recap.

Now, if you need us, we’ll be steeling ourselves for the Oscars on Sunday night — don’t miss our favorite red carpet ‘fits of yesteryear, our forecast of cringe-worthy moments, and the nominees we’re rooting for.

“Will you cop this year’s AM1 exclusives? Flex your Air Max rotation? Or watch Japan’s 3D Nike ad on a continuous loop? I mean, they all qualify as proper Air Max Day etiquette.”

Netflix’s ‘Bad Vegan’ Sparks Outrage, for All the Wrong Reasons

“Bad Vegan does well to give Melngailis’ former employees a platform to air their rightful grievances. It also paints a disturbing picture of domestic abuse.”

What Does Vestiaire Collective’s Tradesy Acquisition Mean for the Resale Industry?

“While picking up Tradesy might seem like an inherently hostile move — as it does whenever one company swallows another whole — the acquisition does align with Vestiaire’s more philanthropic position on issues like sustainability within resale.”

“It’s nothing short of a miracle that the star-studded record — which features verses and direction from NIGO friends like Pharrell, A$AP Rocky, Lil Uzi Vert, and Pusha T — came to be at all.”

Everything We Know About adidas x Gucci So Far

“We’ve called it the collaboration of the year and, even though it’s only March, that’s not hyperbole.”

The Fashion Moments ‘And Just Like That…’ Desperately Needs

“I couldn’t help but wonder, is the addition of the Miu Miu set to the season two cast and crew absolutely necessary? (Yes.)”