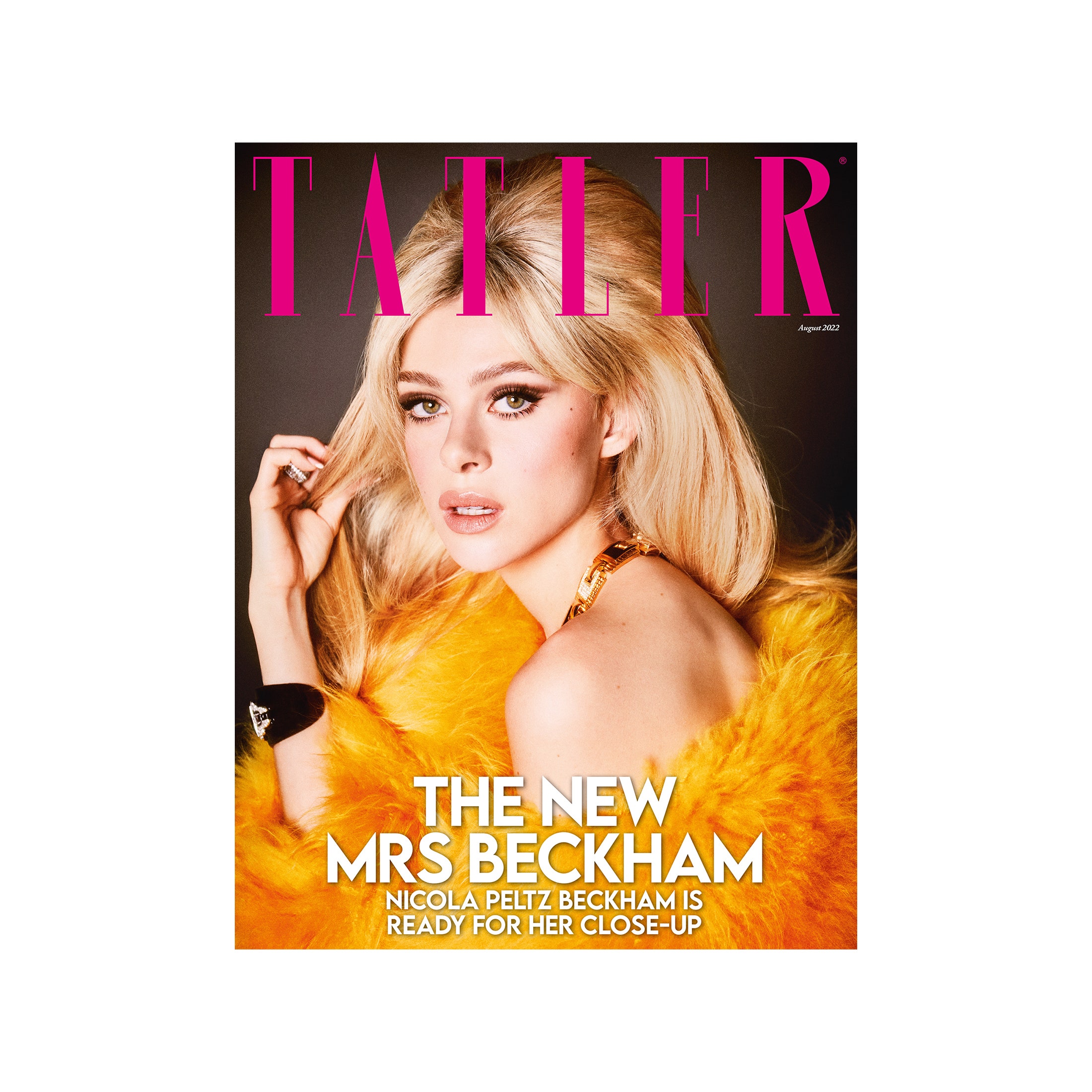 Which is, Peltz Beckham feels, precisely what’s happened to Brooklyn with his new culinary career. ‘You can tell that when Brooklyn’s in the kitchen he’s in heaven,’ she says. To what extent she is aware that Brooklyn’s career pivots have been met with some derision in the British press isn’t clear. But in the past, she explains, Brooklyn felt ‘a lot of pressure to please people with his career and he didn’t love it’. He played football in Arsenal’s youth team, but he was dropped by the club around the time of his 16th birthday.

He dabbles in modelling (last year he was the face of the high-street brand Superdry) and has tried his hand at photography, an endeavour that included an internship with Rankin, a fashion shoot for Tatler’s June 2019 issue (modelled by Elfie Reigate), and the publication of What I See, a 2017 book featuring 300 of Brooklyn’s ‘personal photographs’.

More recently, he launched Cookin’ with Brooklyn, a Facebook Watch show where he rustles up unusual concoctions (a fish and chip breakfast bagel, for example) for some of his famous friends. And it’s here, Peltz Beckham declares, that her husband has found his calling. ‘Ever since the pandemic, all he’s wanted to talk about is being in the kitchen, so I just started filming him one day. I said, “This is what you love.”’ When Brooklyn wants business advice, she adds, he turns to his new father-in-law. ‘Brooklyn is getting into very exciting things with his shows and also business things and it’s really sweet. I watch him call my dad and say, “What do you think about this?” I love watching him learn from my dad.’