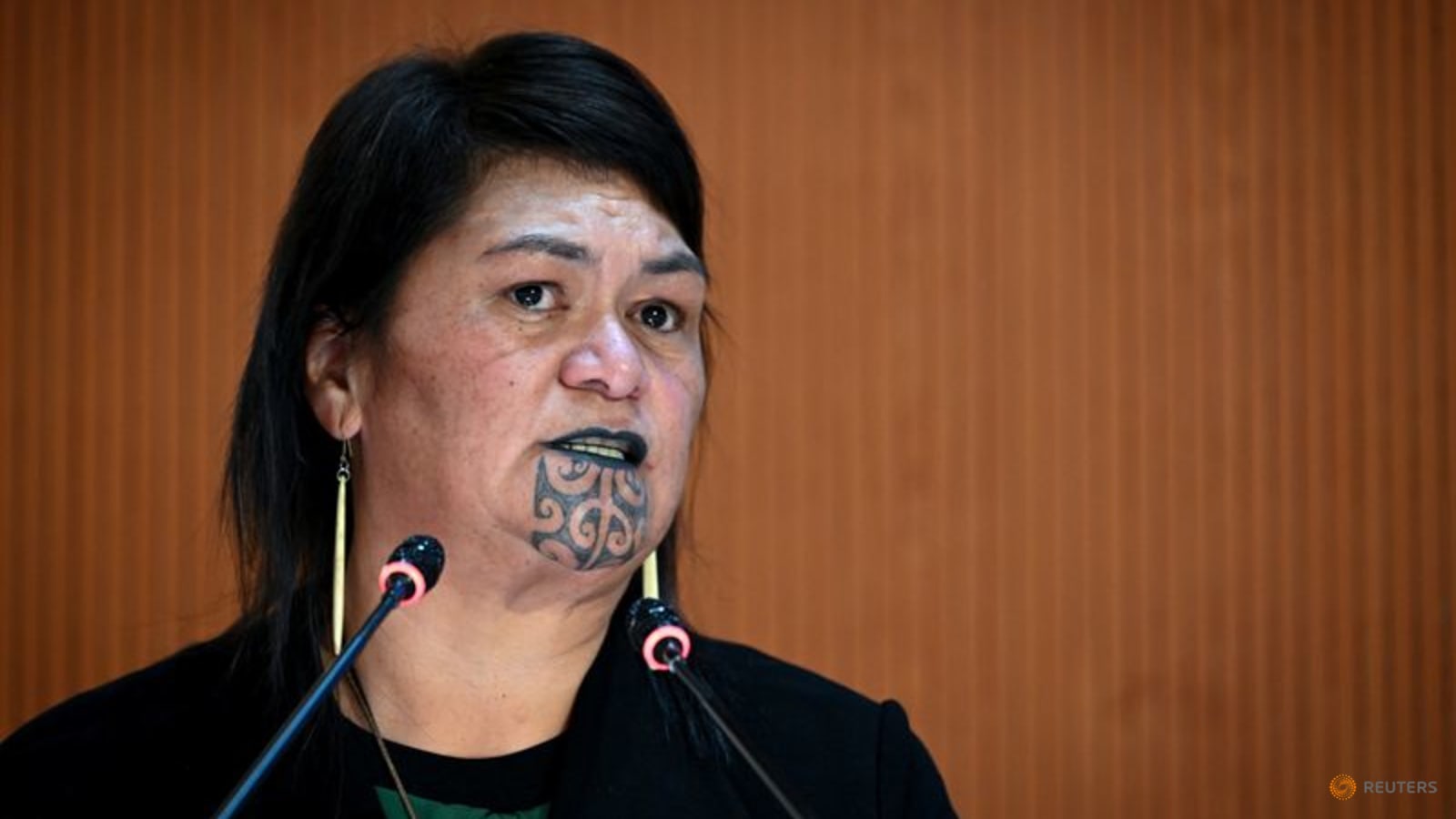 WELLINGTON: New Zealand on Wednesday (May 25) said it would extend the New Zealand Defence Force’s deployment to the Solomon Islands until at least May next year, amid concerns among Western allies about China’s growing presence in the South Pacific.

New Zealand deployed troops to the Solomon Islands at the request of the nation’s government in late 2021 after rioting broke out in the capital city of Honiara. The troops are part of the Pacific-led Solomon Islands International Assistance Force, which includes troops from Fiji, Australia and Papua New Guinea.

“Our partnership promotes peace not only through security cooperation, but also by addressing economic challenges, climate change and a range of other development needs we face as a region,” said Foreign Minister Nanaia Mahuta in a statement.

Mahuta had met via Zoom with the Solomon Islands Minister of Foreign Affairs and External Trade Jeremiah Manele on Wednesday.

A New Zealand Ministry of Foreign Affair and Trade statement said Mahuta had reiterated concerns about a recently signed security agreement between Solomon Islands and China and welcomed Manele’s assurances it would not lead to a military base.

“Minister Mahuta highlighted the need to understand and discuss the regional implications of the agreement amongst (Pacific Island) Forum Members,” the statement said.