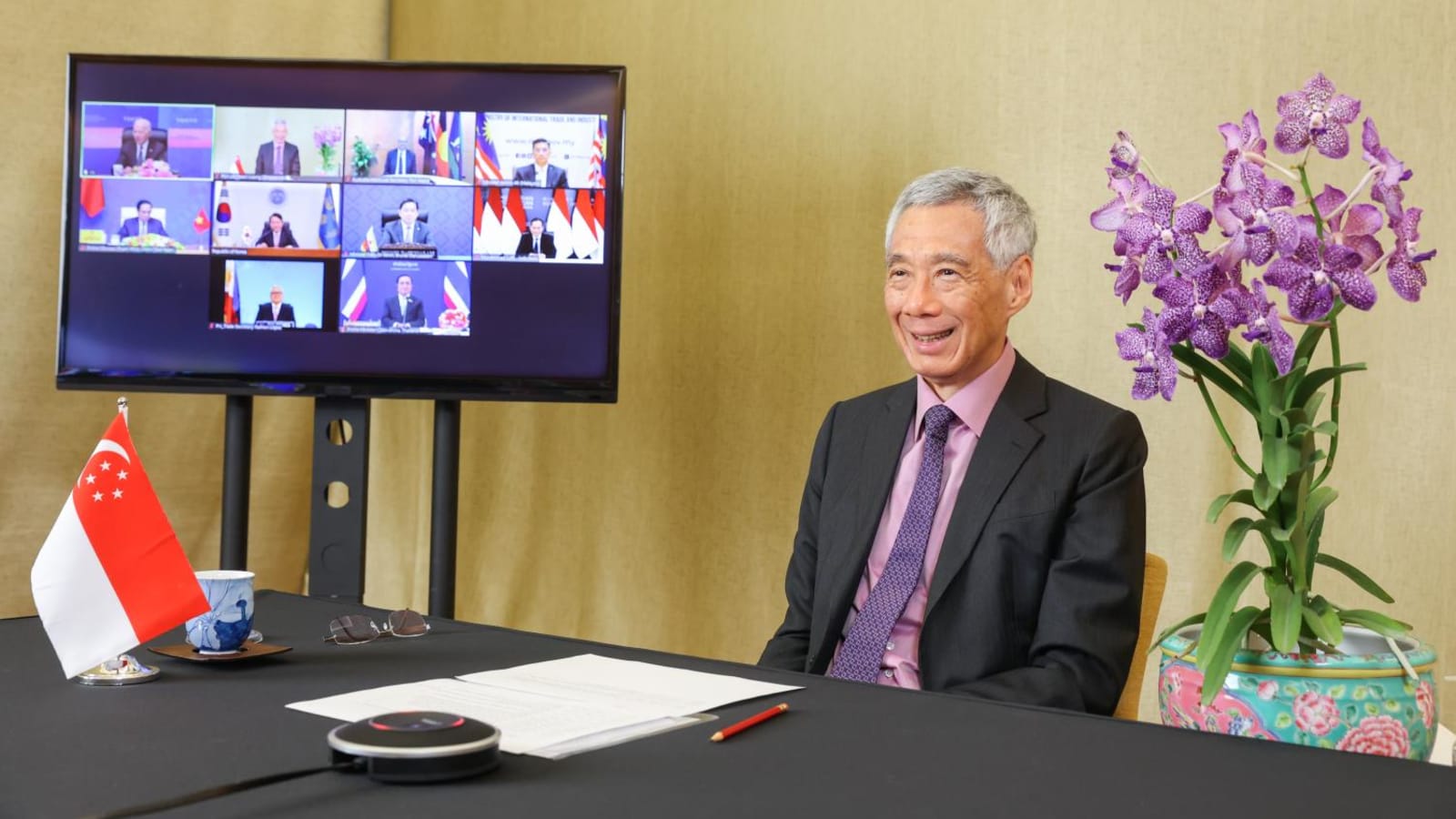 SINGAPORE: The Indo-Pacific Economic Framework (IPEF), which was launched on Monday (May 23) by US President Joe Biden, is “of both strategic and economic significance”, said Singapore’s Prime Minister Lee Hsien Loong.

The US-led pact is an opportunity for the United States “to exercise economic diplomacy in the region”, said Mr Lee in his intervention at the virtual launch of the IPEF.

It also shows the US’ continued commitment to engage with its Asian partners and deepen ties across the Pacific, Mr Lee added.

Thirteen countries, including Singapore and the US, have signed up to the IPEF. Together, they represent 40 per cent of the world GDP, said the White House in a press release.

At a press conference on Monday alongside Japanese Prime Minister Fumio Kishida, Mr Biden said the framework was “a commitment to working with our close friends and partners in the region on challenges that matter most to ensuring economic competitiveness in the 21st century”.

Unlike traditional trade blocs, there is no plan for IPEF members to negotiate tariffs and ease market access.

Instead, the programme will integrate partners though agreed standards in four main areas, including the digital economy, supply chains, clean energy infrastructure and anti-corruption measures.

Mr Lee said he is “happy that IPEF contains a forward-looking and positive agenda on economic cooperation”.

The four pillars would also “resonate strongly in the region”, said the prime minister.

“In particular, they will also cover cooperation in the digital economy and the green economy, which show promise of growth,” he added.

Mr Lee also said it is important that the IPEF “remains open, inclusive and flexible”, to allow members to continue working with other partners and leaving membership open to others to join when they are ready to do so.

In closing, Mr Lee said Singapore looks forward to working closely with the US and other partners to “flesh out” the IPEF.

“We hope that in due course, it will lead on to even greater and more ambitious economic engagement between the United States and the region.”