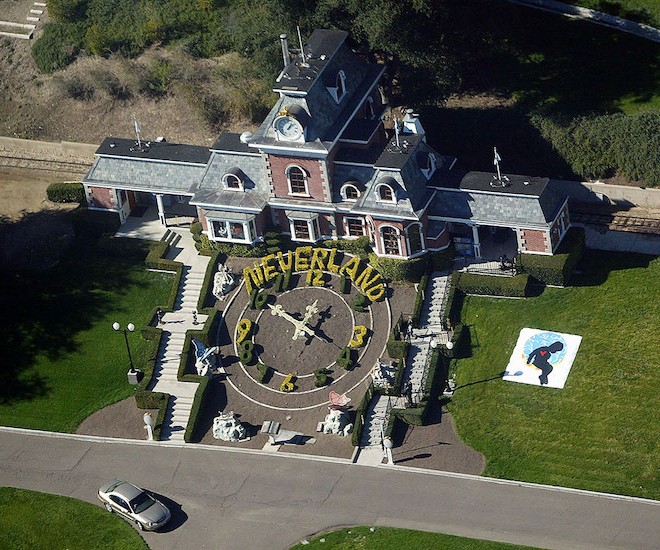 Designed to be a place where Peter Pan would have loved to live in, the sprawling 2,700 acres property belonging to the late King of Pop, Michael Jackson, has found new owners. Famously known as the Neverland Ranch, Jackson lived in the estate before passing away due to “acute propofol intoxication” as reported by the Los Angeles County Coroner in 2009.

Jackson first bought the land for $19.5mil and have built up various amenities including a zoo, railway and an amusement park, in addition to the 12,500 square-foot main residence. The entire place was like a fantasy land that children would want to spend their time in the entire day. Since the pop star died, Neverland Ranch has been renamed as Sycamore Valley Ranch and was listed for sale on the market for an asking price of $100mil in 2015 but eventually, the price dropped to only $31mil in 2019. 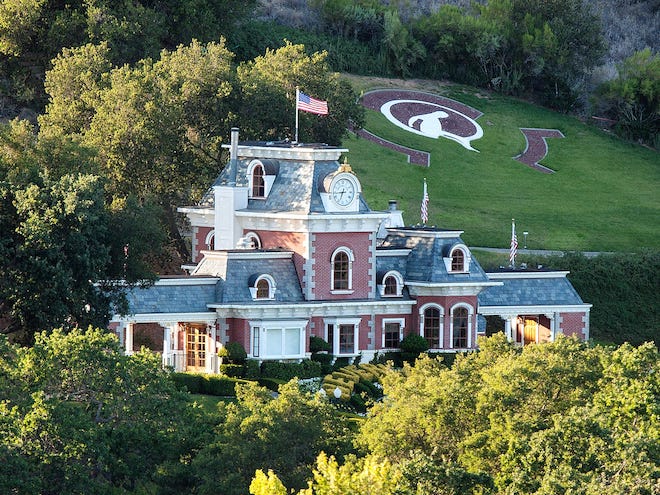 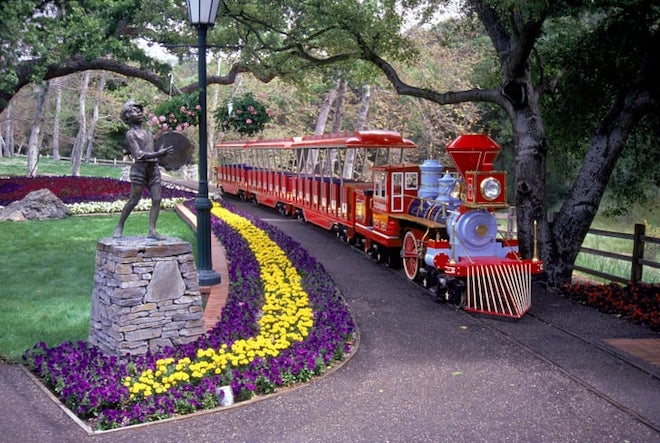 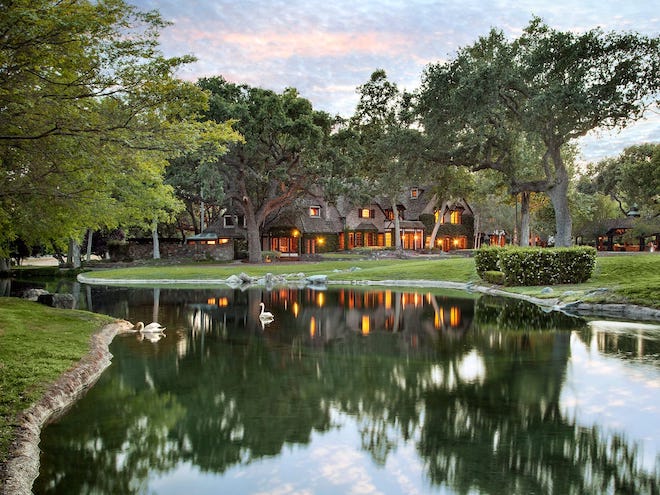 The Wall Street Journal reported that the property was sold for $22mil to billionaire businessman Ron Burke, who was an associate to Jackson and co-founder of investment firm Yucaipa Companies. Burke is also the co-owner of Soho House, a swanky private members club that has operations in 27 countries.

Royal rides: These are the cars of royals around the world