If you’re planning to go as either the masked soldier or tracksuit-clad players from Squid Game, you’re not alone, and if you’re struggling to find one, look no further than Netflix.

And we don’t mean just for inspiration. 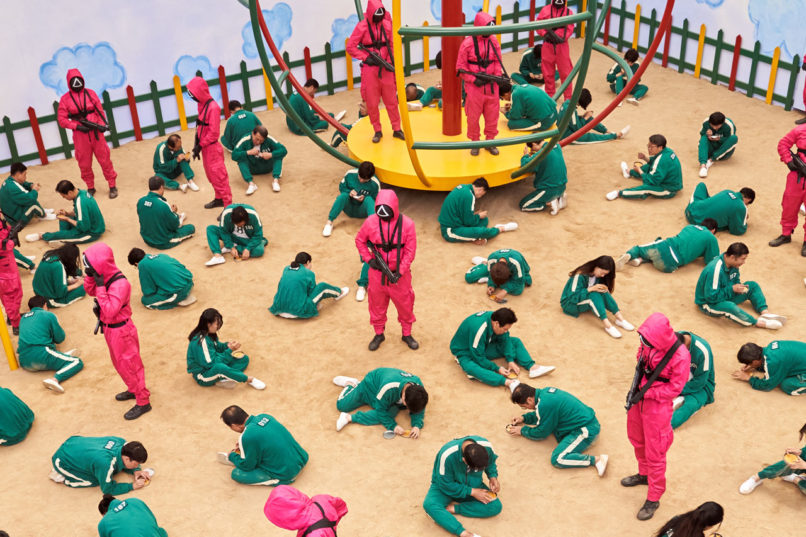 Now that Halloween’s right around the corner, it’s time to start planning an outfit, and we dare bet that half of those who bother to dress up will fall into one of the two characters mentioned above. There is, after all already a 9,900 percent spike in the demand for white shoes according to The Sole Supplier. More specifically, white Vans Slip-Ons to complete the ill-fated Squid Game contestants’ look.

If you’re looking for those famously numbered T-shirts and black hoodies though, Netflix is offering customisable Squid Game apparel. Each piece is double-stitched and come in black or white, with graphics and illustrations from the show. The customisable elements include player numbers 001, 067, 218, and 456, which you’ll recognise from Il-nam, Sae-byeok, Hae-soo, and Gi-hun. The black guard hoodies can be had with either a triangle, square, or circle.

These limited edition Squid Game apparel are priced from US$35 (approx. S$47), and can be purchased online here. Scroll down for a look at the pieces. 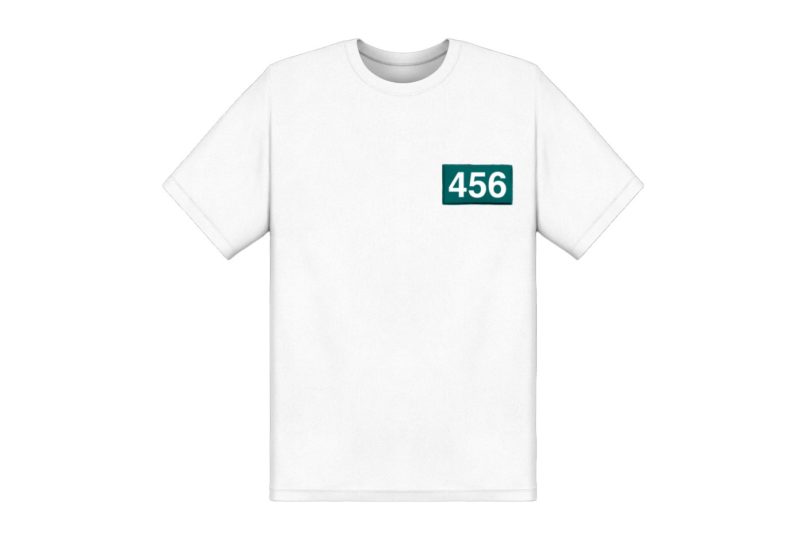 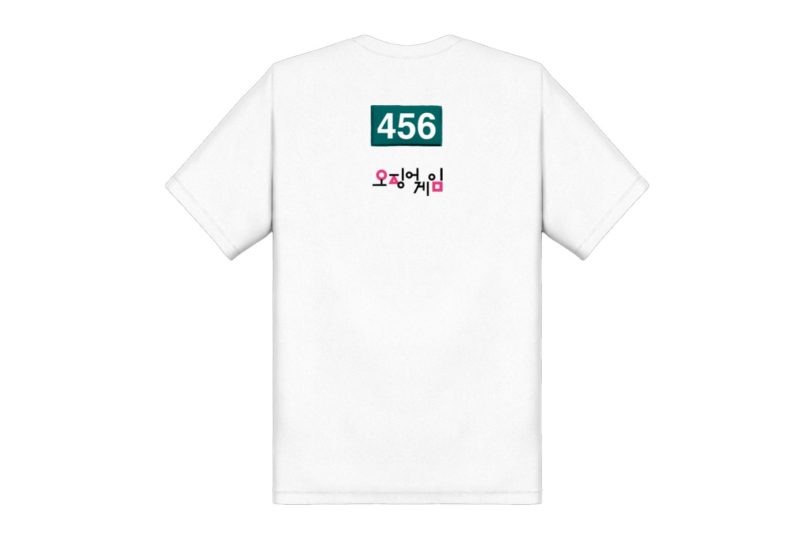 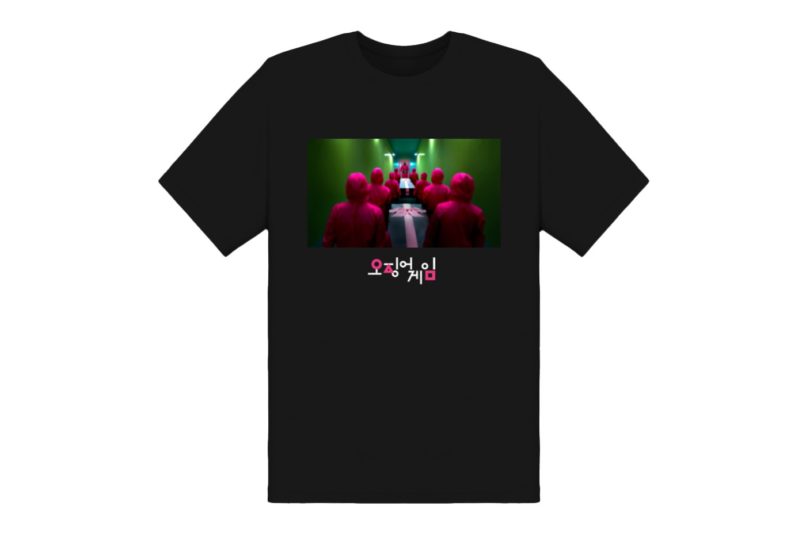 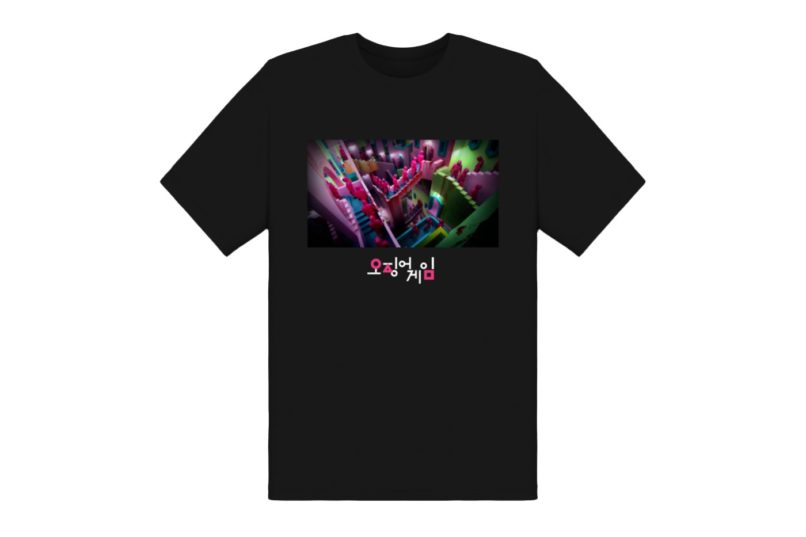 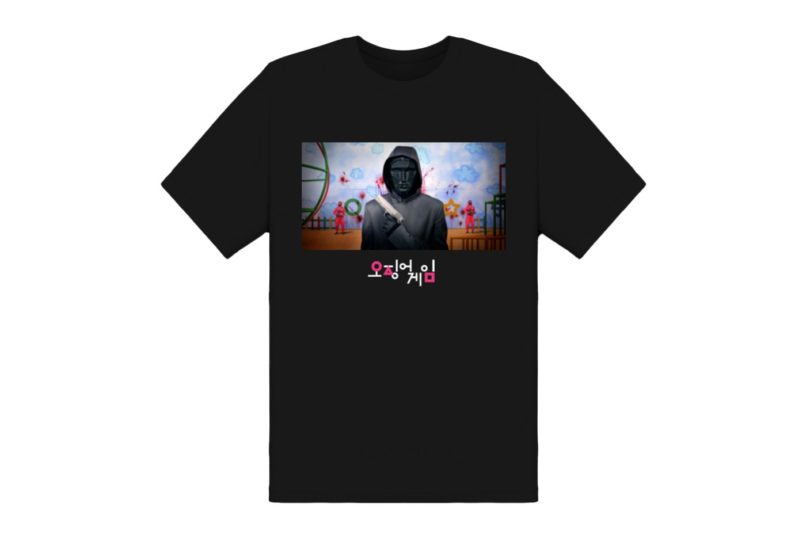 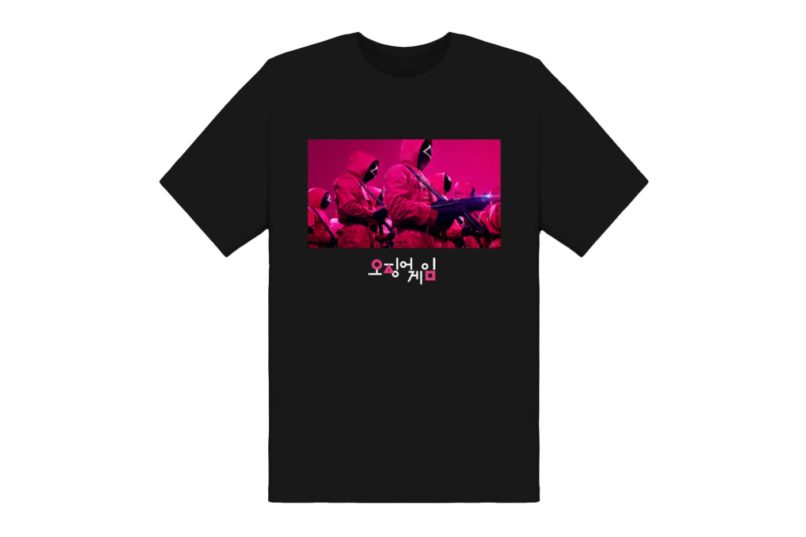