Naomi Osaka defeated Jennifer Brady in straight sets in the Australian Open final to win her fourth major title today, in a rematch of the semi-finals of the US Open from last year, when the Japanese player prevailed over the American.

Osaka edged a tight first set and broke the American twice in the second to win 6-4, 6-3 in 77 minutes in front of thousands of fans at Rod Laver Arena. 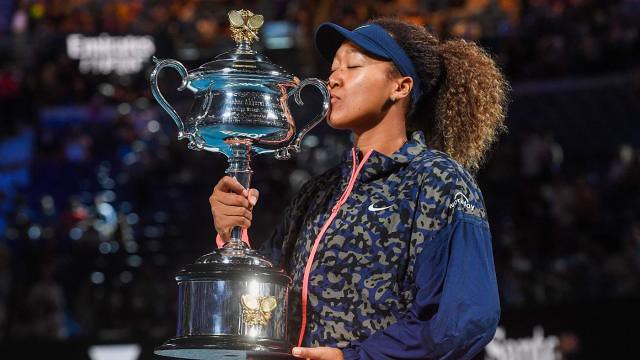 Third seed Osaka preserves her 100 per cent record in Grand Slam finals after winning the 2018 and 2020 US Opens and the 2019 title in Melbourne. The 23-year-old, who becomes only the third player after Monica Seles and Roger Federer to win their first four major finals, will now rise to second in the world rankings. 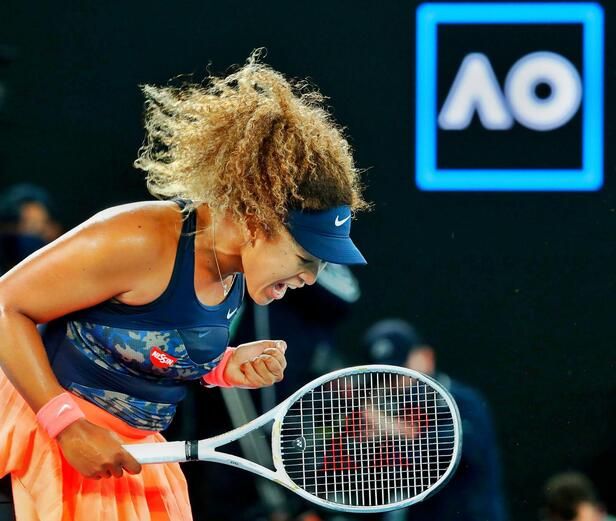