Local activists and artists are painting murals in cities around the world as part of a project spearheaded by Converse.

The initiative is dubbed ‘City Forests’ because it’s using paint that absorbs pollutants from the air. The company claims the project has “planted” the equivalent of more than 8,000 trees since it got started in August last year with a mural in Bangkok. The latest work was revealed in Melbourne this week. Murals are already adorning walls in Vietnam, Thailand, and Indonesia (as well as several cities in Latin America, and more will arrive around the world this year, including in Auckland.

The works engage with themes well beyond the environmental. For example, the new mural in Melbourne, by Gumbaynggirr artist/activist Aretha Brown, centres on Indigenous urban identity. In Australia, the brand’s agency partner for the campaign is Amplify.

See some of the APAC murals painted so far below. Visit conversecityforests.com to see all the murals from around the world and dig into details on the artists and the intent behind the work. 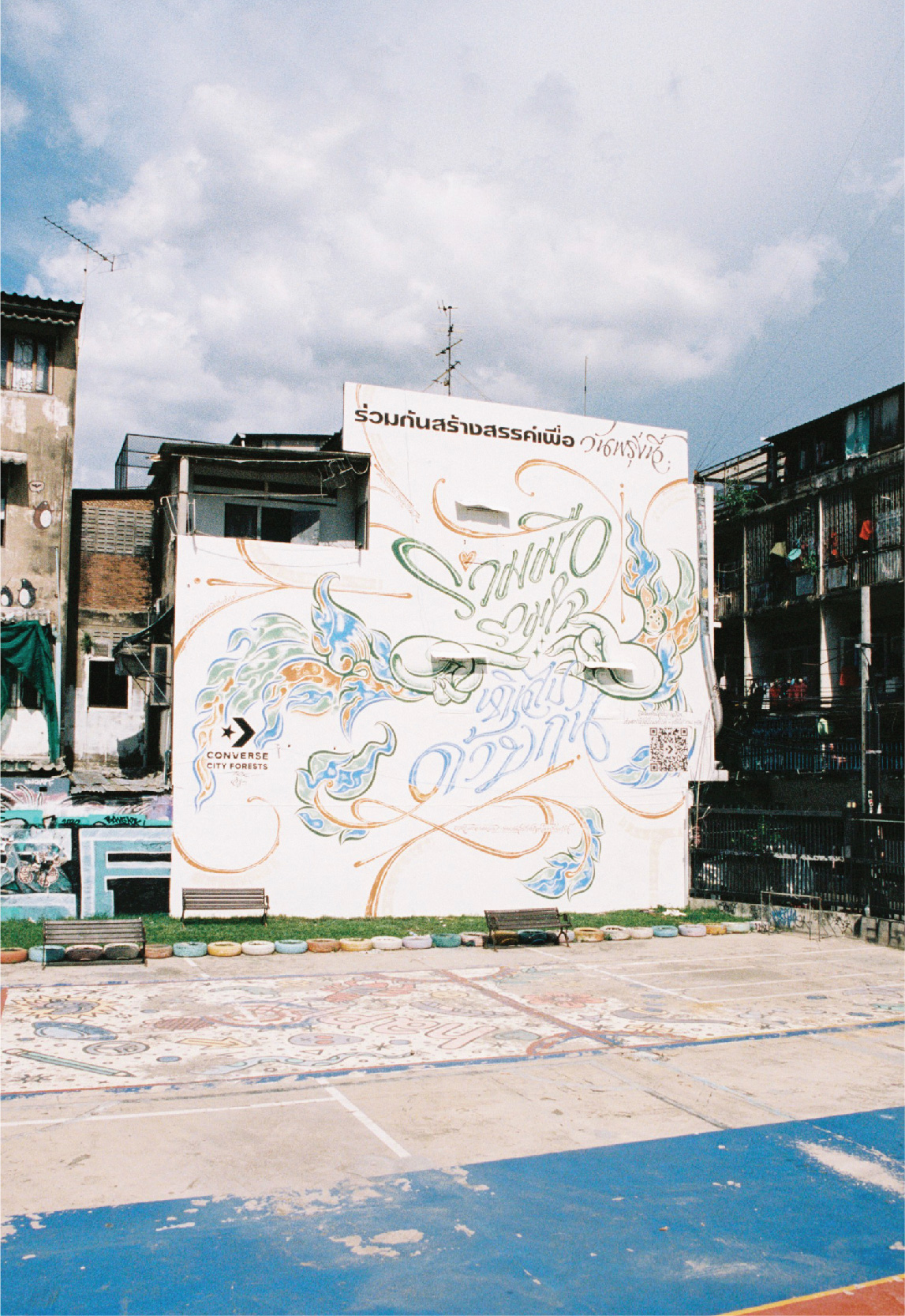 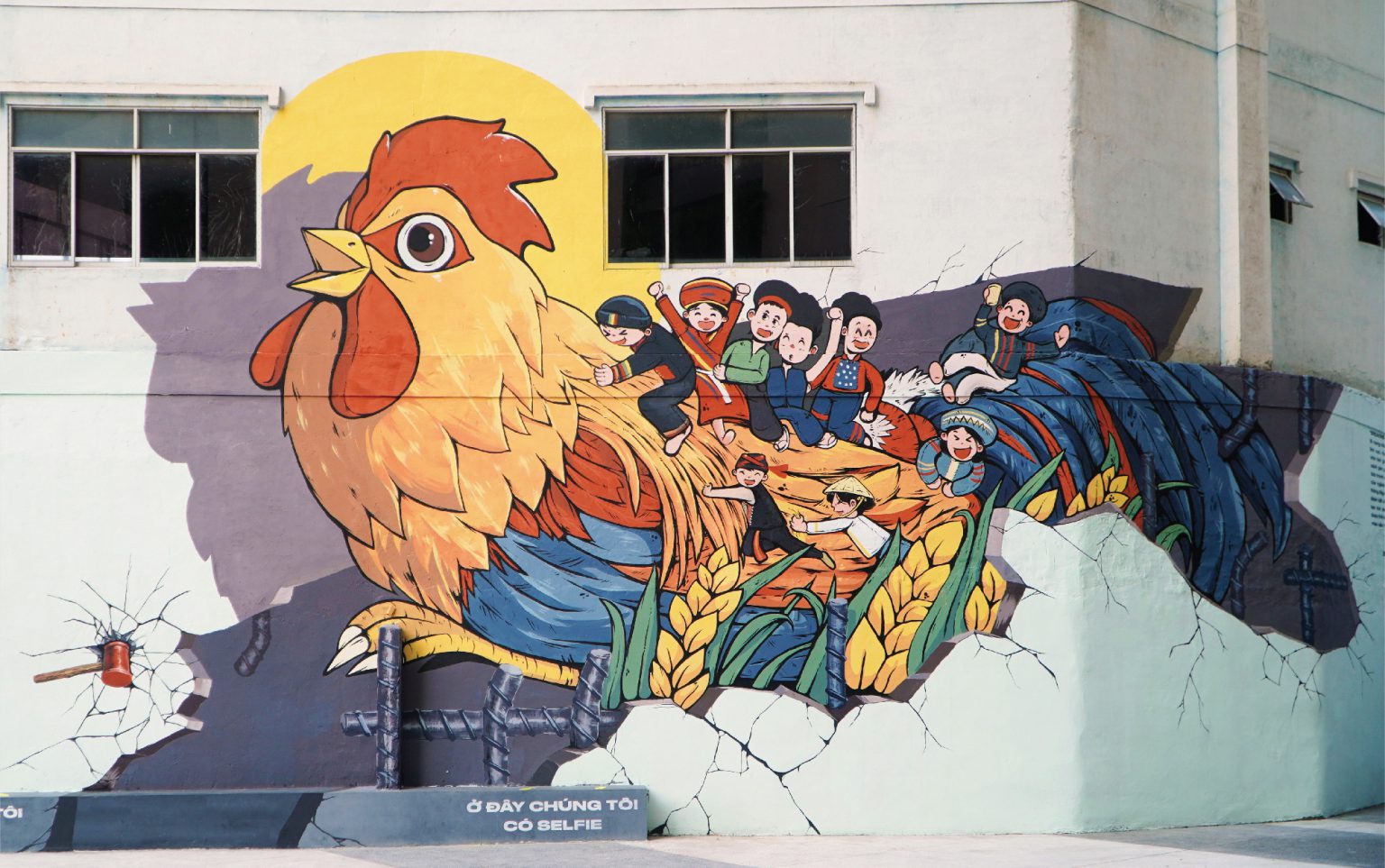 You’ve arrived at Inspiration Station, a weekly look at imaginative and artistic work from creators of all kinds across Asia-Pacific. Or sometimes, we might ask a creative about what they’re inspired by outside of work. Step off for a minute to recharge your creative batteries and find inspiration for that next big idea of yours further down the track.