Mentioned whiskey and images of the Scottish countryside comes to mind. So its rather strange to note that a recent-award winning whiskey is actually made across the causeway. Yes, it’s made in Malaysia, and it’s called Timah.

In ISC, the Malaysian made whiskey competed against over 70 countries and in SFWSC, it was marked by the judges as “an outstanding spirit that displays refinement, finesse and complexity”. This year, Timah notched another accolade scoring 92 points at the International Wine and Spirit Competition. It also won gold for the ‘Best Malaysian Whisky’ award at the International Whisky Competition 2021.

Setting Its Sights On The World 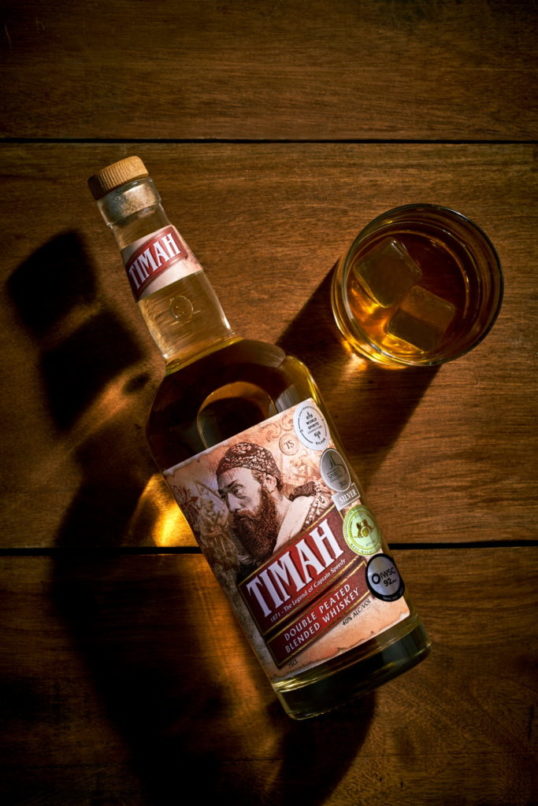 Following its impressive achievements, Winepak is now rolling out Timah in several markets. The award-winning whiskey was officially launched in a virtual event officiated by directors of Winepak Corporation, Gilbert and Kenny Yeo.

If you’re wondering what’s in a bottle, we have the details for you. The whiskey consists of a carefully crafted blend of two aged peated malts and a neutral spirit of Malaysian origin. According to Winepak, this unique blend makes an exceptional point of difference in international spirits competitions. These components are blended by the master blender, resulting in the distinctive taste. 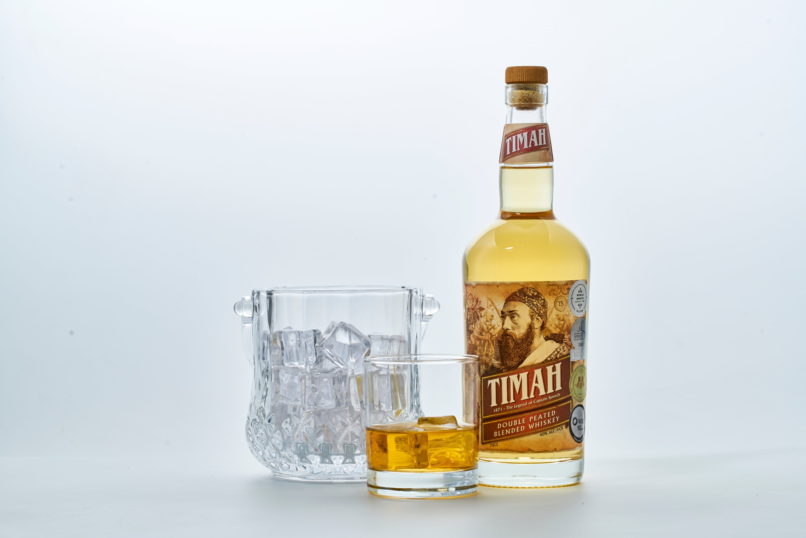 As its name indicates, Timah is a double peated whiskey. Peat is a natural, plant-based fuel source that is burned to provide the heat to dry malted barley, giving the resulting whiskey its characteristic smoky flavour and aroma. On the nose, it is light and fruity with a harmonious mix of primarily smoke and a hint of a floral bouquet before settling into a sweet, light oak finish.

Presently, Timah is available in several international markets such as the U.S. Taiwan and Dubai. In Singapore the whiskey is distributed by Ang Leong Huat Pte Ltd.