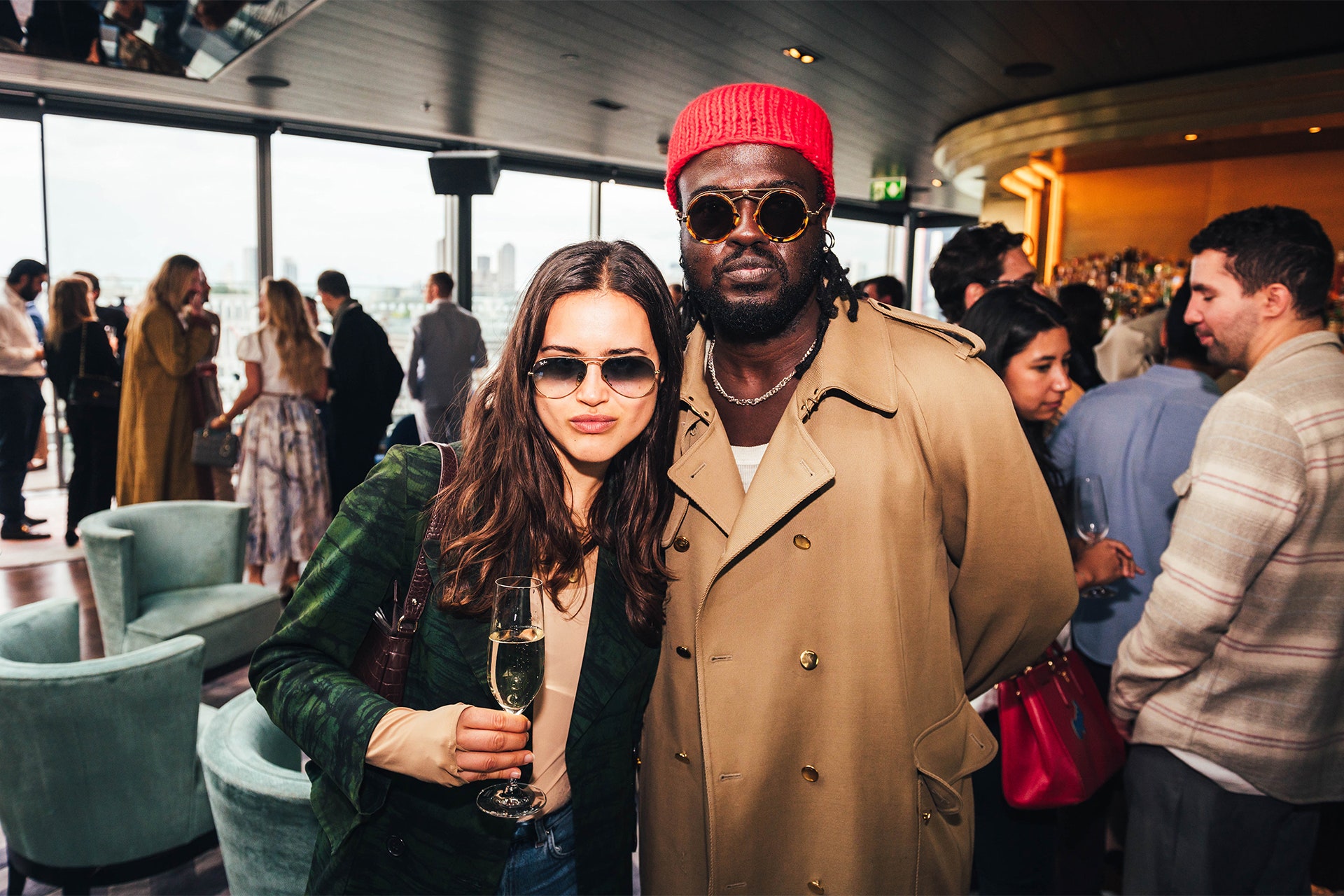 Tate Young Patrons, artists, gallerists, producers and close friends of the beloved institution all came together at the roof top bar of Sea Containers London, this week for an evening of art chatter, beats and bespoke cocktails. Canapés and gossip were the order of the day for the London art crowd who toasted the city’s up-and-coming stars of the industry.

Nathan Ladd, Tate’s Assistant Curator of Contemporary Art, and Rachel Noël, Convenor of Young People’s Programmes at the gallery, took to the stage with Tate Young Patrons Co-Chairs Gu Arvas and Bianca Chu. The group discussed the gallery’s groundbreaking work with young audiences, including programmes such as Art Now, a series of exhibitions at Tate Britain focusing on new work by emerging artists; and Tate Collective, a young people’s programme that provides affordable access to the institution for those aged 16 to 25.

Then it was time to take to the dance floor, as DJ Cuppy graced the decks. Cuppy and her fellow Tate Young Patrons Ambassadors curated a Spotify playlist inspired by the Surrealism Beyond Borders exhibition at Tate Modern, which kept the party blazing into the night.