McLaren is going full-throttle toward a hybrid future. On the heels of its electrified hypercar, the Speedtail, which hit US soil earlier this year, the marque has introduced a new hybrid supercar known as the Artura.

McLaren says the high-performance four-wheeler marks the beginning of a new era and is the distillation of a half century of pioneering engineering. Like its sibling, the all-new Artura is powered by a hybrid-electric powertrain and offers race-honed agility and a ton of power. Naturally, it’s dead sexy, too.

The Artura will be powered by a newly designed twin-turbocharged V-6 and an electric motor driving the rear axle. McLaren says this configuration has all the benefits of a V-8—minus a few horses, of course—with improved torque response at low engine speeds to deliver neck-snapping acceleration. Exact stats are still to come, but if it’s half as powerful as the Speedtail we’re in for a treat. Indeed, the 1,036 hp Hyper-GT, as the marque affectionately calls it, is McLaren’s fastest car to date; it can soar from zero to 186 mph in just 12.8 seconds and hit a top speed of 250 mph. 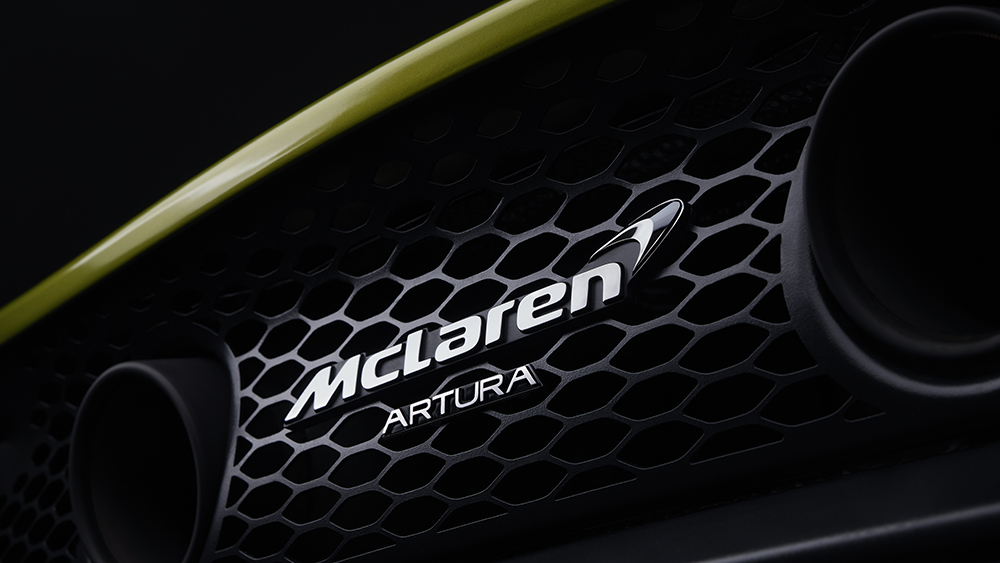 The Artura can also run purely electric power for whisper-quiet, zero-emissions joyrides. What’s more, it will be the first ride on a featherlight platform designed by McLaren Composites Technology Centre. The new Carbon Lightweight Architecture (MCLA) is said to be lighter than the Speedtail’s structure. Since the it tips the scales at just 3,153 pounds, that’s quite the feat. McLaren says the heft of the powertrain, for example, will be offset by the application of weight-saving technologies throughout the chassis and body, which could make the Artura one of the lightest (and fastest) in class. 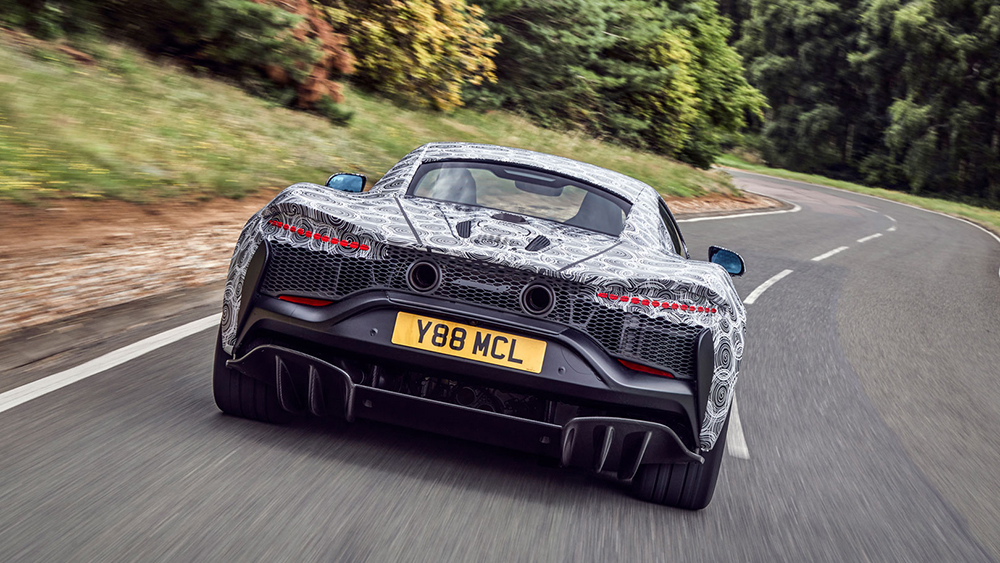 Needless to say, it will also feature a state-of-the art interface to match its futuristic aesthetic. McLaren hasn’t revealed an exact price for the new supercar, but confirmed that it will come in somewhere between the 2020 GT ($210,000) and the 720S ($299,000).

The Artura is expected to debut in the first half of 2021 with more details to be revealed over the coming months. Stay tuned.