If you’ve been scrolling through the public holidays of 2022 to see when’s the best time to head to South Korea via the quarantine-free travel lane, you’re not the only one.

While most Singaporeans are no strangers to Seoul, it never hurts to get recommendations from a local.

And who better to heed for the best bars in Seoul than Sophia Kang, Head Bartender of Manhattan. The ultra-seductive bar that she helms also just so happens to be ranked sixth on this year’s Asia’s 50 Best Bars.

The bar at Regent Hotel Singapore is home to an extensive list of over 200 American whiskies, but they are better known for their heavily-researched — not to mention, incredibly delicious — cocktail menu that even includes low and no-ABV tipples. Of course, the dim lights and plush chairs and gorgeous, lush interiors also set the mood for a sexy night out.

According to the South Korean native, it’s been a while since she’s returned home — the last time she visited? Pre-COVID, in June 2019. If you’re bookmarking this page for your next trip, here’s something to take note of: “Unlike Singapore, most bars in Korea do charge a cover.”

Here, 5 bars in Seoul to head to, as recommended by Head Bartender Sophia Kang 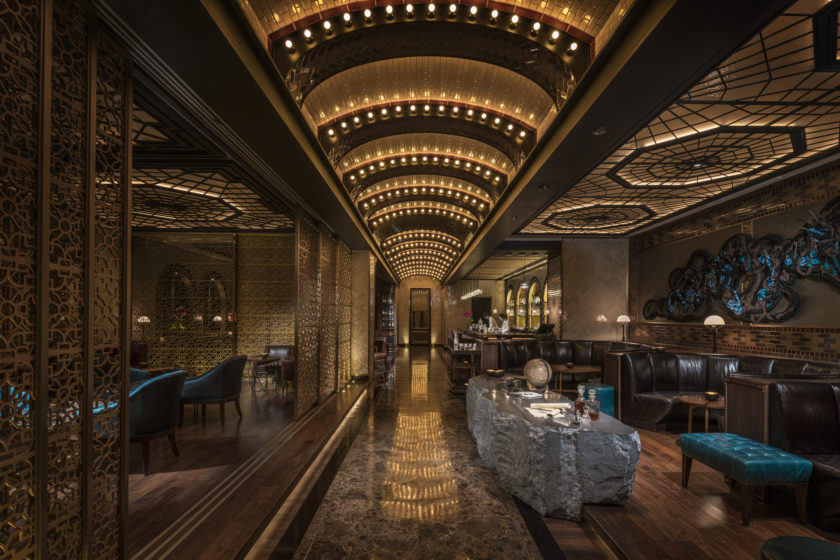 “I like this bar maybe because it bears a similar DNA to Manhattan. Also a New York-style grand hotel bar, Charles H. is elegant, atmospheric and has a tight menu of sophisticated drinks. It’s the place you want to dress up for and make an occasion out of.”

The intimate speakeasy, hidden away in Four Season Hotel Seoul, is home to a menu of drinks that pays an ode to Charles H Baker Jr, author of the essential cocktail book, The Gentleman’s Companion. Classics are always a good choice here, but some original concoctions from the glamourous locale include “Ms Frida”, a charming tipple of blanco tequila, grapefruit, lavender cordial, bergamot, and tonic. “If a bar was ever featured in Alice in Wonderland, this would be it. You locate it by travelling down a “rabbit hole” in the basement and through a secret door. You have to walk through a flower shop to get to the bar. Once there, the adventure continues with drinks inspired by the novel – served in equally quirky glassware.”

Nestled in the up-scale Gangnam district of Seoul, Alice is the spot to be for a night out with theatrics. You won’t even know what to expect before heading over; some guests were handed menus that looked like a graphic novel following a cheeky rabbit’s tour around town, while others had menus with emoticons to match a cocktail’s particular sensory experience, complete with QR codes revealing full ingredients and explanations. 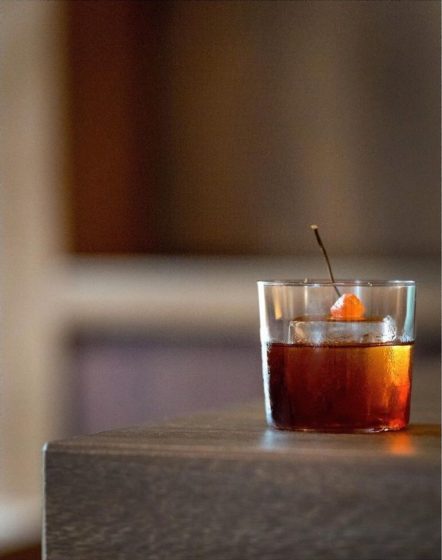 “If you like bars that focus on sustainability and enjoy establishments here like Native or Bar Trigona, this is the bar for you. Zest’s DNA is similarly zero waste – they even make their own “coke”, tonic, and sparkling waters. They are relatively new, but already poised to be a game changer in the bar scene.”

Seasonality plays a large part in Zest Seoul’s commitment to sustainability, so you have to come back regularly to sample all the cocktails in its ever-changing menu. The 2021 Spring menu, for instance, saw a refreshing G&T spiked with the country’s very own citrus hybrid, Hallabong, while the latest Nutty & Bitter is their take on the classic, made with Gosori Liquor from Jeju Island, a distilled soju made with millet. 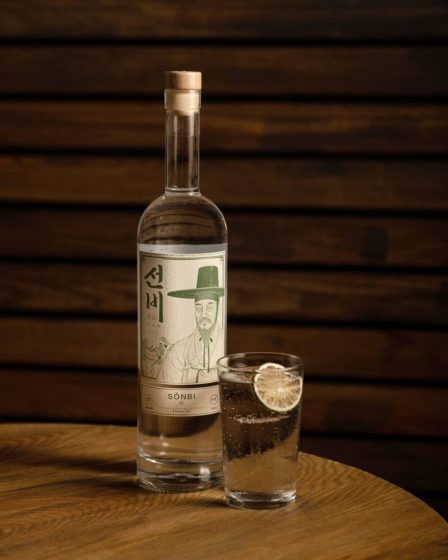 “Also a newly opened establishment, all eyes are on Tokki as it breaks plenty of new ground. They make their own soju, which is the focus here. They do so by fermenting and distilling sticky rice, hand-cultivated nuruk (a traditional Korean starter), yeast, and reverse-osmosis filtered water. It is not available in Singapore yet, but it already has many excited about the product.”

While Italian-American dishes are served here — all five members of the team met while living in New York, after all — the spotlight is, just like Sophia mentioned, on the soju. All spirits are made in-house; besides making their own soju, they’ve also created their own gin, Sonbi Gin, that’s made with local ingredients from Chungju, located in the North Chungcheong province of South Korea. “Many contemporary bars are making their presence felt but sometimes it’s nice to go back to tradition. Bar Cham is set in an old neighbourhood with nostalgic vibes all round. It is also set in a hanok, a traditional Korean house. This premise extends through everything – the cocktails, which are made with native spirits and local flavours, the design (plenty of handsome oak), and genuine, earnest hospitality.”

Traditional Korean liquor is at the heart of the Bar Cham. With a penchant for serving creative cocktails inspired by the country, it’s safe to say that guests won’t have an experience like this elsewhere. If you need a more frivolous reason to visit, Netflix series Paik’s Spirit also featured the bar in episode three, together with celebrity chef Paik Jeong Won and actor Lee Joon Gi.