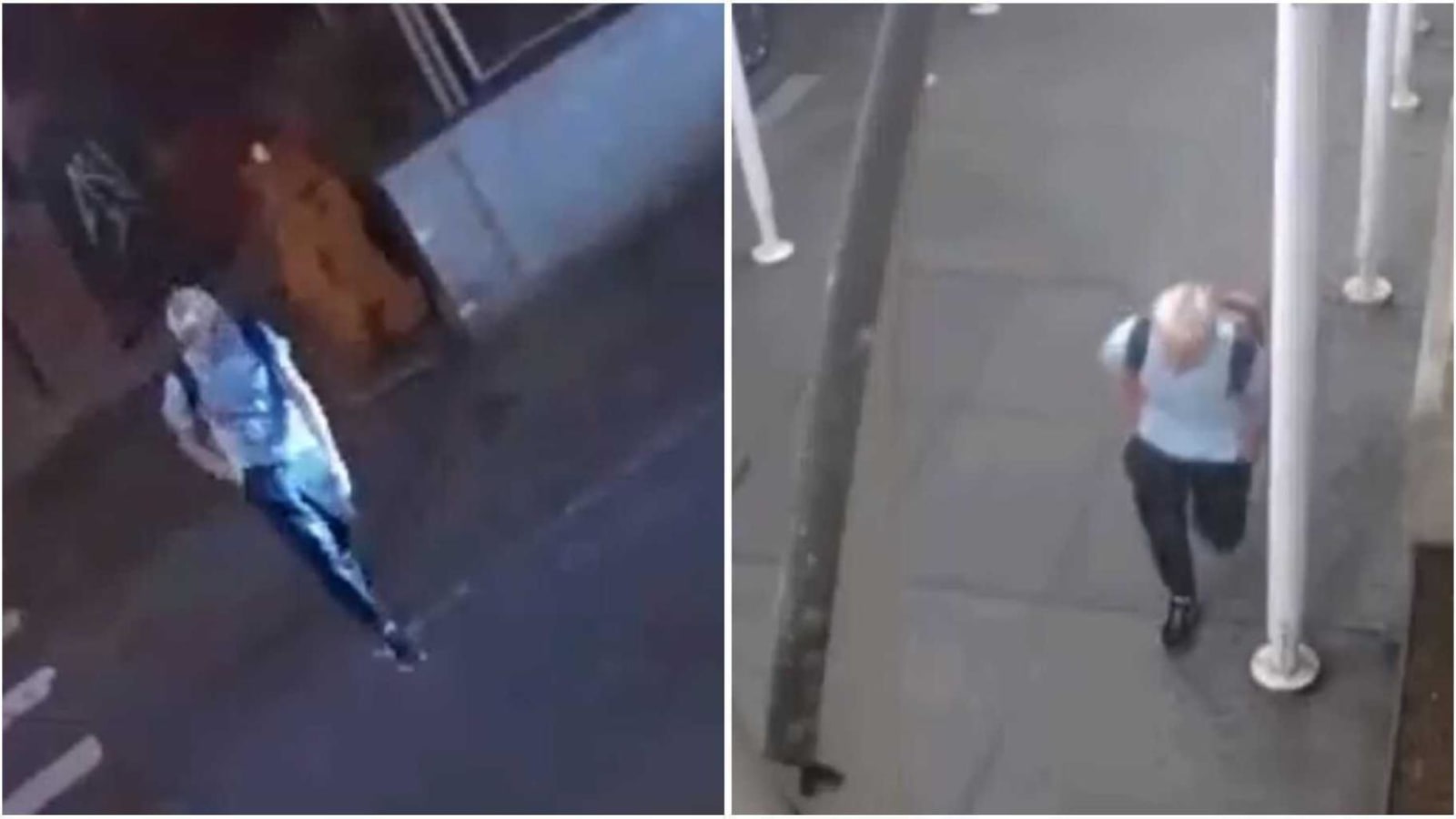 NEW YORK: A man who violently attacked seven Asian women in New York over the span of three hours in February has been charged with “hate crimes”, Manhattan’s district attorney said on Monday (Apr 4).

On Feb 27, between 6pm and 9pm, 28-year-old Steven Zajonc assaulted and beat the women in the eastern and central parts of the island of Manhattan, said Alvin Bragg.

Zajonc “selectively ambushed seven Asian women in separate assaults, some of which he struck from behind – for no other reason than their perceived race”, Bragg said.

The DA said the suspect had struck the victims “in the face with a closed fist or his elbow” before fleeing the scene. One of them was “shoved … to the ground” by her assailant.

“These attacks on seven New York women, each fueled by anti-Asian hate, are yet another sobering reminder of the demonstrable fears” that the Asian-American community faces, said Bragg, the first African American to hold the post of Manhattan district attorney.

The victims all suffered facial injuries, and one was hospitalised with a concussion.

New York police were able to identify Zajonc through security camera footage and testimony from employees of the New York Public Library, outside which one of the attacks took place.

The suspect, arrested on Mar 2, was charged with “assault in the third degree as a hate crime” and “aggravated harassment in the second degree”, according to the prosecution.

In February, he said the number of investigations into crimes against people of Asian origin – 33 at the time – had never been that high since 2010, when a special unit was set up in Manhattan.

Racially motivated attacks on Asian people have increased in the United States since 2020 and the start of the coronavirus pandemic.

Some groups have blamed the rhetoric of former president Donald Trump, who spoke publicly of the “Chinese virus”.

Against a backdrop of rising crime in New York since 2020, authorities are also pointing to psychiatric disorders in many attackers, as in January when an Asian woman died after being pushed by a man with mental health issues onto the tracks of the subway as a train was entering the station.