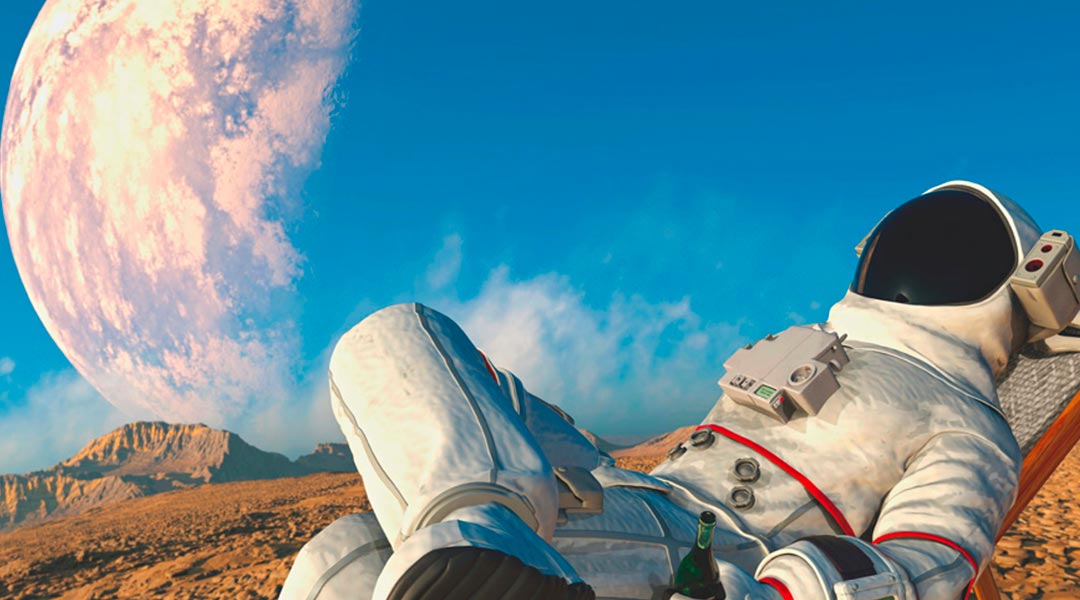 This is touched on in a new book written by space journalist Sarah Cruddas.

The inspiration for the next Assouline book is decidedly higher above our heads. Written by space journalist Sarah Cruddas, Moon Paradise touches on why that big white rock in the night sky looms large in more ways that one.

READ ALSO: LA Exclusive: Assouline On Why The Philippine Market Is Ready For The ‘Luxury Brand Devoted To Culture’

For centuries the moon had been synonymous with mystery, an unknown. But over the years, mankind has studied this brilliant satellite and even managed to venture there. Mystery became discovery, which then became possibility.

“On a cloudless night, when the moon is full, it is hard to resist being seduced by this alien world, brimming with its tantalizing possibilities,” Cruddas writes in the introduction. “A glowing orb in the dark sky, it can feel so close and so bright that you would be forgiven for thinking you could perhaps reach out and touch it. It invites you, even at a casual glance, to ponder what lies on its surface.”

An international TV host and award-winning author, Cruddas has an academic background in astrophysics and is a global thought leader in the growing commercial space sector.

On television Sarah is one of the hosts of Contact on Discovery Channel and Science Channel. The show is broadcast in the U.S. and internationally. She is also a leading voice of space on various other television shows in both the U.K. and the U.S., regularly appearing on Sky, BBC, CNN and Channel 4 News.

The Earth’s moon is a constant—universal to every human, both past and present. A rare, unifying phenomenon. It transcends languages, continents and fields of study. But perhaps, most commonly, it is a source of inspiration. The moon’s influence is not contained in scientific inquiry, but can be found in fashion, art, architecture and film.

A stunning curation of images revolving around all things moon, from fashion to space travel, is presented alongside a text, by Cruddas, which examines the moon as a scientific and cultural symbol. The moon is more than just a natural satellite—it is a beacon of hope, a pinnacle to strive for.

Apollo 16 astronaut Charles Duke puts this eloquently in the foreword:

“While I was standing on the lunar surface, looking up at our home planet, the most important thing I came back with is the realization that we are one human race. We need to love each other and take better care of each other. The moon helps to remind us of that. I will always be grateful that God saw ﬁt to allow me to be one of those privileged few to have made my markt here.”