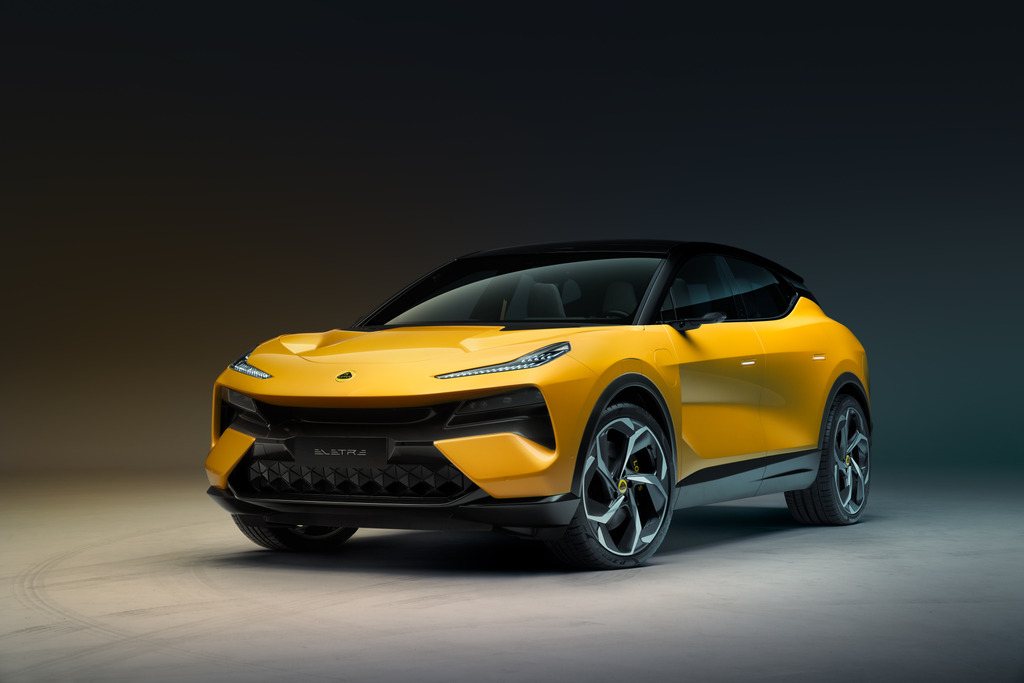 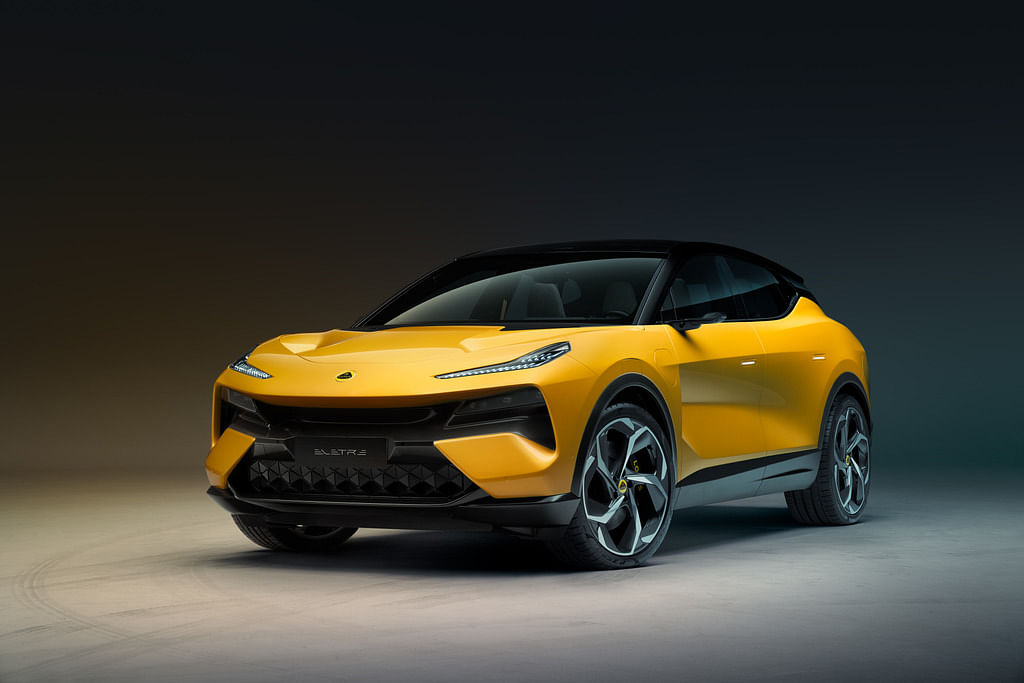 Enter the Eletre – previously known only by its codename, Type 132 – the brand’s first foray into the world of sport utility vehicles (SUVs), one that very much expands on the 74-year-old marque’s sports car DNA.

All the headline performance and power specs are there: the Eletre comes with a 600 horsepower electric drivetrain that hits 100km/h in under three seconds. That’s comparable to other insanely fast electric SUVs, like the ridiculously quick Tesla Model X Plaid. Plus, there’s a 100kW/h battery that’s good for around 600 kilometres on a full charge.

And if you can’t stick around for a full-charge? Well, 20 minutes with a 320kW charger gets you 400 kilometres: plenty enough for a jaunt around the island, or a quick trip across the recently reopened Causeway.

One thing’s for sure: said jaunt will be electrifying, seeing as the Lotus Eletre takes design cues from the brand’s legacy as a race car manufacturer. It promises some of the most advanced aerodynamics on any SUV, thanks to bodywork that maximises airflow.

A couple more tricks also help trim the fat, such as slashing extraneous panels and interiors, employing lighter wool-blend fibres on the seats, and using carbon fibre and aluminium in the body.

Then there’s the next-gen Light Detection and Ranging (LIDAR) system, purportedly the world’s first in a production car. LIDAR tech is similar to sonar, and frequently employed in intelligent and self-driving vehicles. What that does exactly in the future we’ll have to wait and see, but for now, don’t expect the car to run itself while you put your feet up.

The Lotus Eletre is now on sale across global markets. Deliveries will start in China from 2023, followed by the UK and the rest of Europe.

(Related: Why is Singapore so slow to adopt electric vehicles?)