The city of Kingston, Jamaica recently joined Oslo, New Orleans, Egypt, and Menorca as a top destination for culture lovers, according to Condé Nast Traveller, in a recent article entitled, ‘Best holiday destinations for 2022’. “It’s validating to see Kingston being recognized in this way,” said Chris Issa, Jamaican entrepreneur, Kingston native and owner of the city’s popular Spanish Court Hotel. 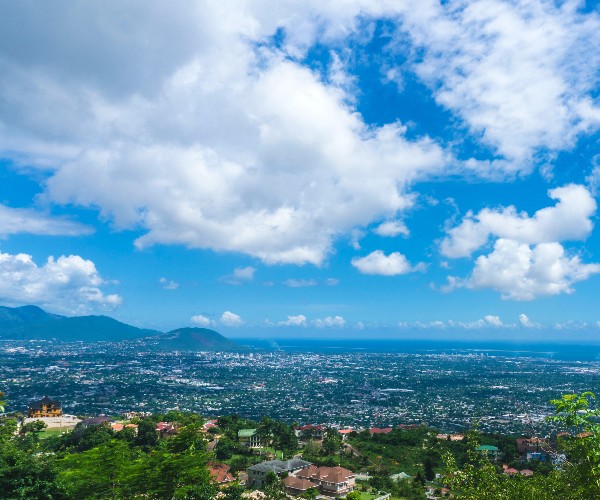 Few islands in the world have left such a strong cultural legacy, and Kingston is the pulsating soul of the Caribbean nation’s heritage and heart. Jamaica is a bewitching, complex nation—the largest in the English-speaking Caribbean—and source of much of the creativity and passion that marks Caribbean politics, art, music, literature and culture. And now, the city’s timeless appeal is finally having its day in the sun.

“It’s where entire music genres and musical greats have been born; no other city in the world has done this: ska, rock steady, roots, reggae, dub, dance hall and the sound system; Bob Marley, Peter Tosh, Prince Buster and so many more,” said Issa.

While the island is best known for its unique alchemy of perfect beaches and lush topography, its spiritual centers of music, food, art and philosophy make it a cultural destination – and Kingston, in particular, a hive of innovation.

Issa continued, “From our Blue Mountain coffee, diverse restaurants and street food vendors, iconic beaches, waterfalls and mineral baths, to hiking and biking trails, carnival, food and music festivals, concerts and sporting events, Kingston has it all. Our capital’s cosmopolitan mix of people is constantly intermingling with family and friends from all over the globe and spreading our unique Jamaican flavor to food, fashion, and music worldwide.” 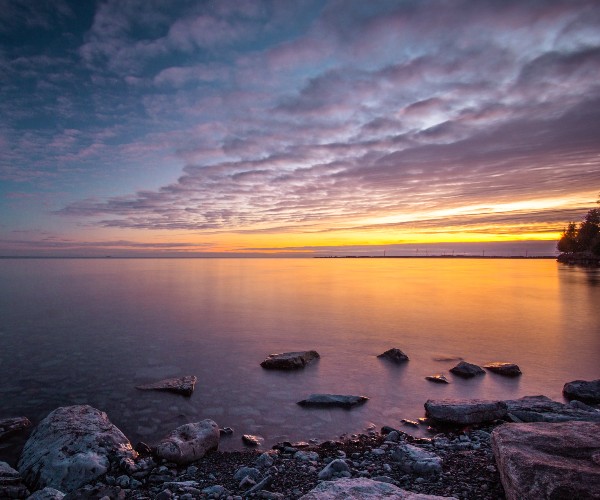 Kingston also features historic religious landmarks including churches, cathedrals and synagogues, some dating back to the 17th century, and to modern-day music Meccas like the white-hot Dub Club, Tuff Gong Recording Studio and the Marley Museum, and is also home to various medical marijuana dispensaries and on-trend vegan and Rastafarian eateries.

“Kingston is arguably the cultural capital of the Caribbean. It’s global reputation as a creative space, particularly for music, has earned it not only the UNESCO designation of a Creative City Of Music, but also an inscription on its list of Intangible Cultural Heritage of Humanity in recognition as the birthplace of reggae as an indigenous musical form,” said Herbie Miller, cultural historian and director of Jamaica’s Music Museum.

Jamaica’s beating heart has remained somewhat overlooked by holidaymakers, not least because of its long-held rough-around-the-edges rep. But the dynamic capital is shrugging off its unsafe image, claiming a new identity as a spirited cultural hub overflowing with multicultural restaurants, world-class galleries and carnivals to rival the spectacles of Rio.

And 2022 poses a prime opportunity for Jamaica, as the year marks the country’s 60th anniversary of Independence. Festivities will be held throughout the island all year and, come August, the Jamaica Carnival (Bacchanal) will flood the streets with feather headdresses, floats and stirring steelpan drums.

Have you visited Kingston lately? Please tell us about your experience!