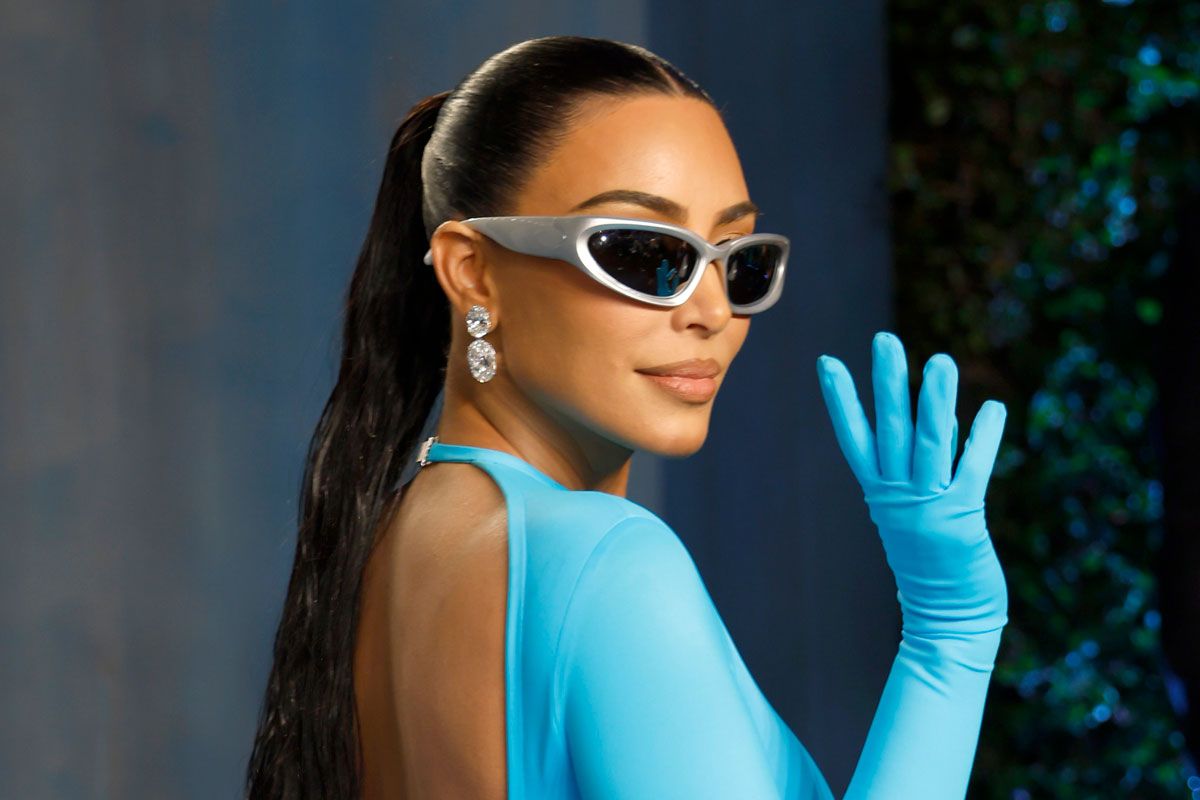 In a very cheeky marketing move, the reality star’s shapewear line that I simply cannot stop writing about recruited former Victoria’s Secret Angels to promote the “Fits Everybody” collection, a range of Kardashian-approved bras and underwear.

Once the faces of the controversial and now-canceled Victoria’s Secret Fashion Show, Heidi Klum, Tyra Banks, Alessandra Ambrosio, and Candice Swanepoel swap their wings for flesh-toned thongs, a SKIMS speciality.

“Introducing Tyra, Heidi, Alessandra and Candice in their first ever joint campaign,” SKIMS captioned a shot of the supermodels. “…it doesn’t get more iconic than this.”

As the lingerie giant struggled to maintain relevance in the wake of controversy, SKIMS — and Rihanna’s Savage X Fenty, also founded in 2018 — stepped in.

Despite Victoria’s Secret’s best efforts to rebrand as more inclusive and forward-thinking (see: the VS Collective), the brand has lost much of the prestige it once enjoyed.

With its latest campaign, SKIMS sticks a diplomatic finger to lingerie’s former First Lady. And it has every right to — when was the last time Victoria’s Secret moved $1 million in product in one minute?

SKIMS knows it’s hot shit, and has the receipts to back it up: between releasing a genius swim collection, collaborating with Fendi on an unexpected luxury crossover, and continuing to partner with the Olympics, the brand is killing it.