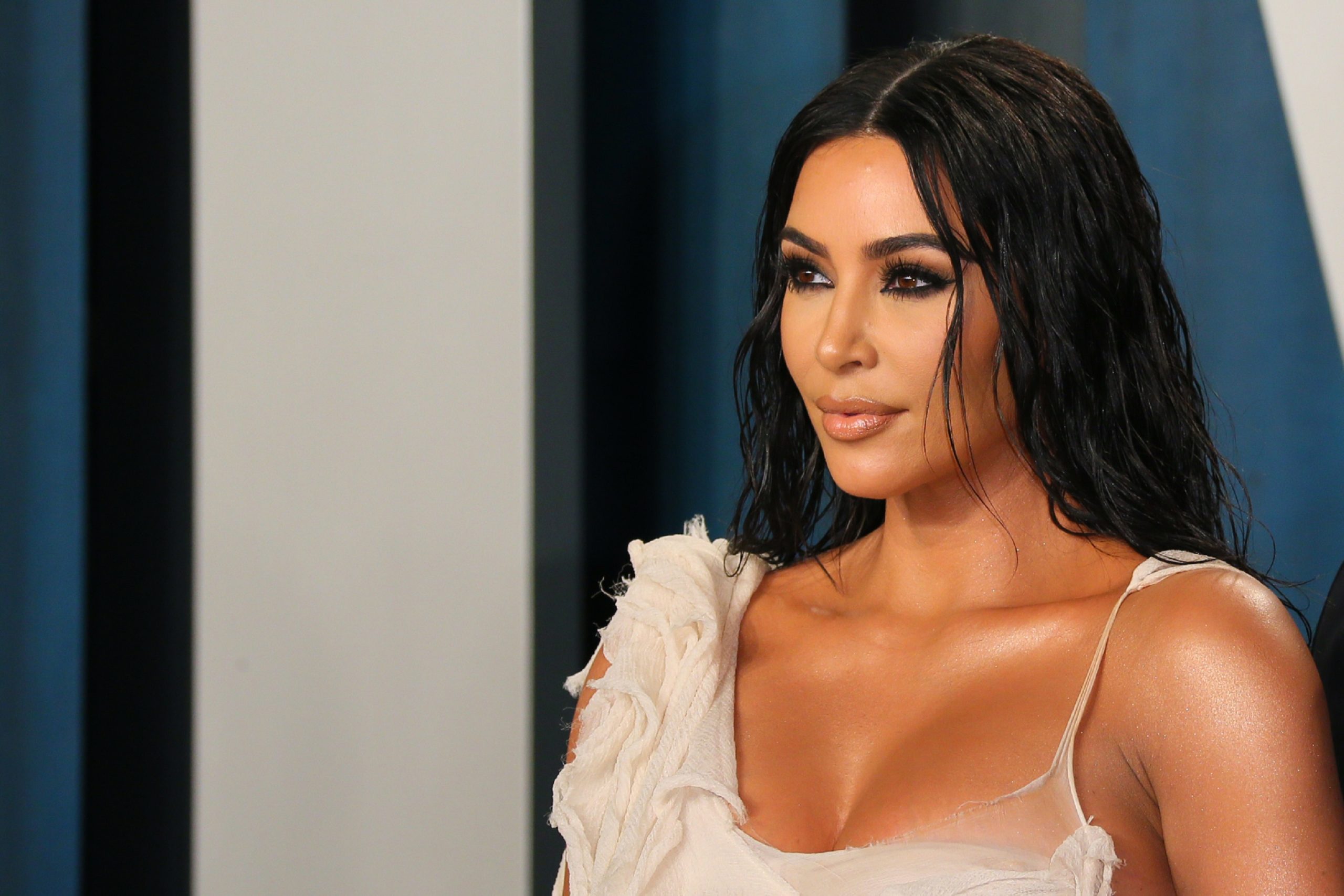 Reality television star, influencer and business owner Kim Kardashian West is officially a billionaire, according to an estimate from Forbes, making her debut on the exclusive global list only one year after her younger sister Kylie Jenner fell off of it.

Kardashian West’s money comes from TV income and endorsement deals, according to the magazine, as well as her two lifestyle brands.

The star saw her wealth jump more than $200 million just since October, Forbes estimated, from a worth of $780 million last fall to $1 billion this spring, only five years after the magazine first reported she had made her first $51 million.

By 2018, the company was making about $100 million in revenue, according to Forbes, which has listed 2,775 billionaires in this year’s rankings.

The 40-year-old’s most recent project, Skims, launched in 2019 to offer underwear and loungewear in the founder’s signature minimalist style, a move that proved lucrative during the work-from-home era.

Though the company — of which Kardashian owns a majority stake — has not disclosed revenue figures, Forbes has estimated its worth at more than $500 million.

Jenner, the youngest member of the Kardashian family empire, fell out of the Forbes rankings in 2020 after the magazine claimed the 23-year-old had been inflating the size of her own cosmetic business. She had been named the world’s youngest self-made billionaire in 2019 at age 21.

The family’s hit reality show “Keeping Up With the Kardashians” is set to end this year after a 20-season run, as news also emerged earlier this year that Kardashian West had filed for divorce from rapper Kanye West.