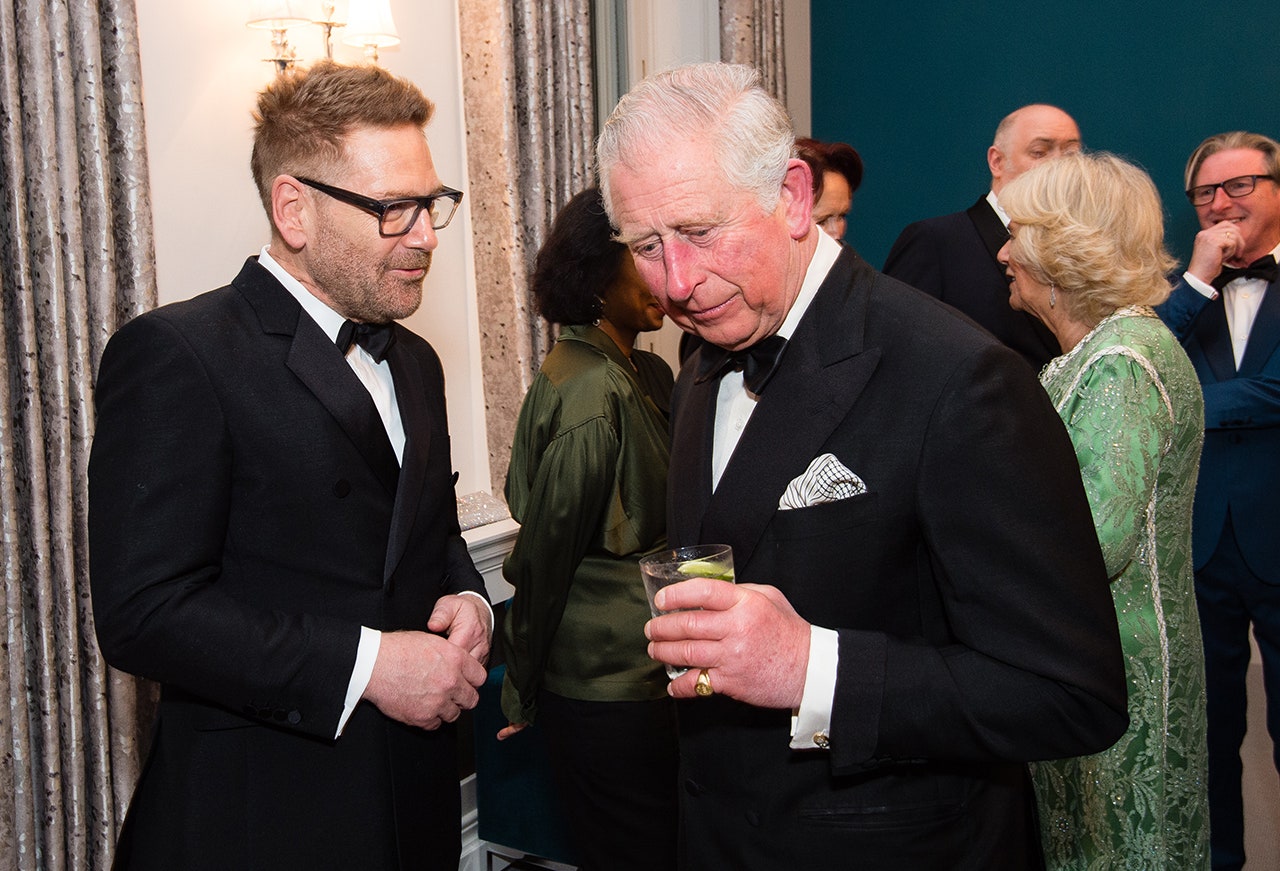 The unlikely partnership occurred while Branagh was researching the role, as he admitted to a friend that he was struggling with how to empathise with the life of a royal, being from a working class Northern Irish background himself. As he explained to The Hollywood Reporter’s Awards Chatter podcast, ‘I thought, “Well, how do you find out about what that’s like”. I was voicing these concerns over a pint with a friend of mine who said, “Well, actually, you know, I do know someone who knows someone,” he said, “If you’re serious and you will be discreet…” And so he arranged a number of intermediary meetings. I was very clearly screened. But eventually I met Prince Charles, who was very open, particularly about the burdens of expectations, and the fact of isolation. And this to me was very interesting.’

He also took tips on royal mannerisms from his interactions with the future king, explaining that his choice to make Henry V a soft speaker came from Charles: ‘It was interesting to hear how he spoke: very quietly. People in authority often do. They don’t need to raise their voices.’

The royal also explained how difficult interactions with the public could be at first, as many are on edge when they first meet him. ‘So he had to make an extra effort to make that connection and accept that there would always be a separation,’ Branagh explained. ‘That does something to somebody’s insides. It does something to the way they then make decisions about other people’s welfare.’

The actor came away from the experience with a sense of admiration for the royals, explaining of Charles, ‘Built in, and I could see in every fabric of his being, is a sense of duty, a sense of privilege, a sense of sacrifice. For all of the, as it were, first-class life that they [the Royal Family] lead, they know it’s an accident of birth and one that they need to meet by a commitment to serving others. And I saw in his case a genuine expression of that.’

In 2018, almost 20 years after the film was released, Branagh relived his opening prologue during a gala show to celebrate Prince Charles’s birthday – a touching nod to the help the royal had once given him.