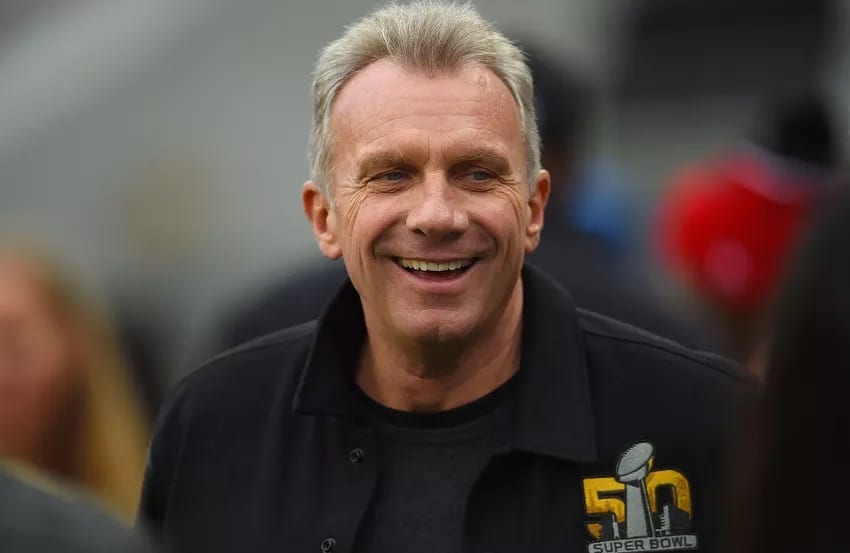 A decade ago, the former San Francisco 49ers quarterback, Joe Montana, also known as Joe Cool put his 500-acre Napa Valley mansion in the market for $49 million. He came up with the clever relevance of the asking price to his NFL career. He took it off from the listing after his children convinced him to keep the property for few more years. 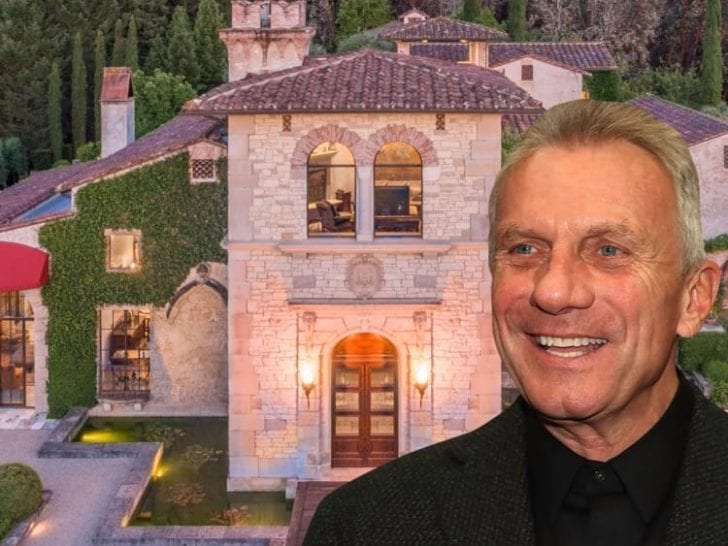 Just recently, the European style, three-bedroom house re-appeared in the market for $28.9 million. That’s a forty-one percent difference from its original list price! It’s already the third time that Joe Cool tried to dispose of his property in Calistoga, California since he reduced the asking price to $35 million way back in 2012.

Based on The Wall Street Journal’s report, Joe Cool and his wife Jennifer Montana weren’t really in a rush to get rid of their beloved estate way back in 2009, and that the $49-million price was only used to start up the negotiations. Now that they’re finally ready to let go of their home, the couple listed it at a much lower price.

Joe Montana’s home in Calistoga, California looks like a place in fairy-tale books

The furnishing of the 9,700-square-foot estate reflects the family’s travel experiences across Europe. The house is full of memorabilia from France and Italy, where the Montanas mostly rove due to Joe Cool’s career.

Jennifer was very hands-on with the house’s interior. The storybook-inspired state-of-the-art design of their home was the outcome of the Montana clan European ventures. The towers, statues, and a huge fireplace would make you feel like you’re inside a fairy-tale book. There’s even a bridge over a canal outside the abode. 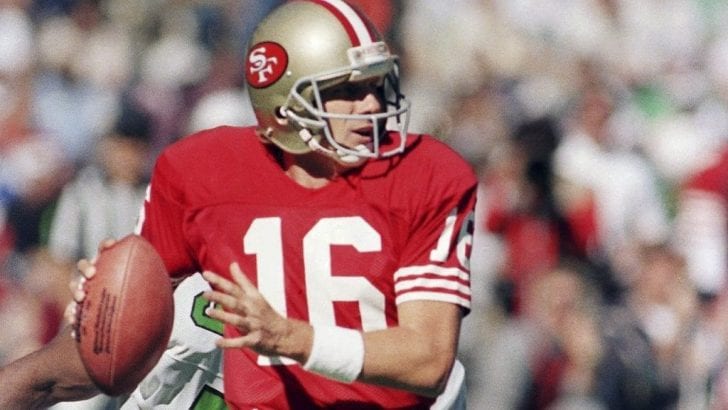 Aside from football, Joe Montana loves several other sports like basketball and horseback riding

There are also a lot of amenities for sports-loving people. The whole family can enjoy either basketball or tennis in the property’s court. There’s also a space where you could play bocce ball. Since Joe Cool was a horse-enthusiast, it is not a surprise that the property is equestrian-friendly as well.

In addition to that, the Montana compound has a separate guest cabin and cottage for the property’s custodian. Known to be wine-lovers, they also have a wine cellar and a room intended for wine tasting. Joe Cool also kicked-off a career in producing wine under the brand Montagia.

As dreamy as the Montana estate is, the couple decided to sell the property due to their busy schedules. They rarely spend time there, so it is more practical to flip it into a fortune, and now, anyone who wants to live a fairy-tale-like lifestyle could acquire the property at a more affordable price.

The post Joe Montana’s Fairy-Tale-Inspired Home is Back in the Market at a More Affordable Price! appeared first on PaydayVille.