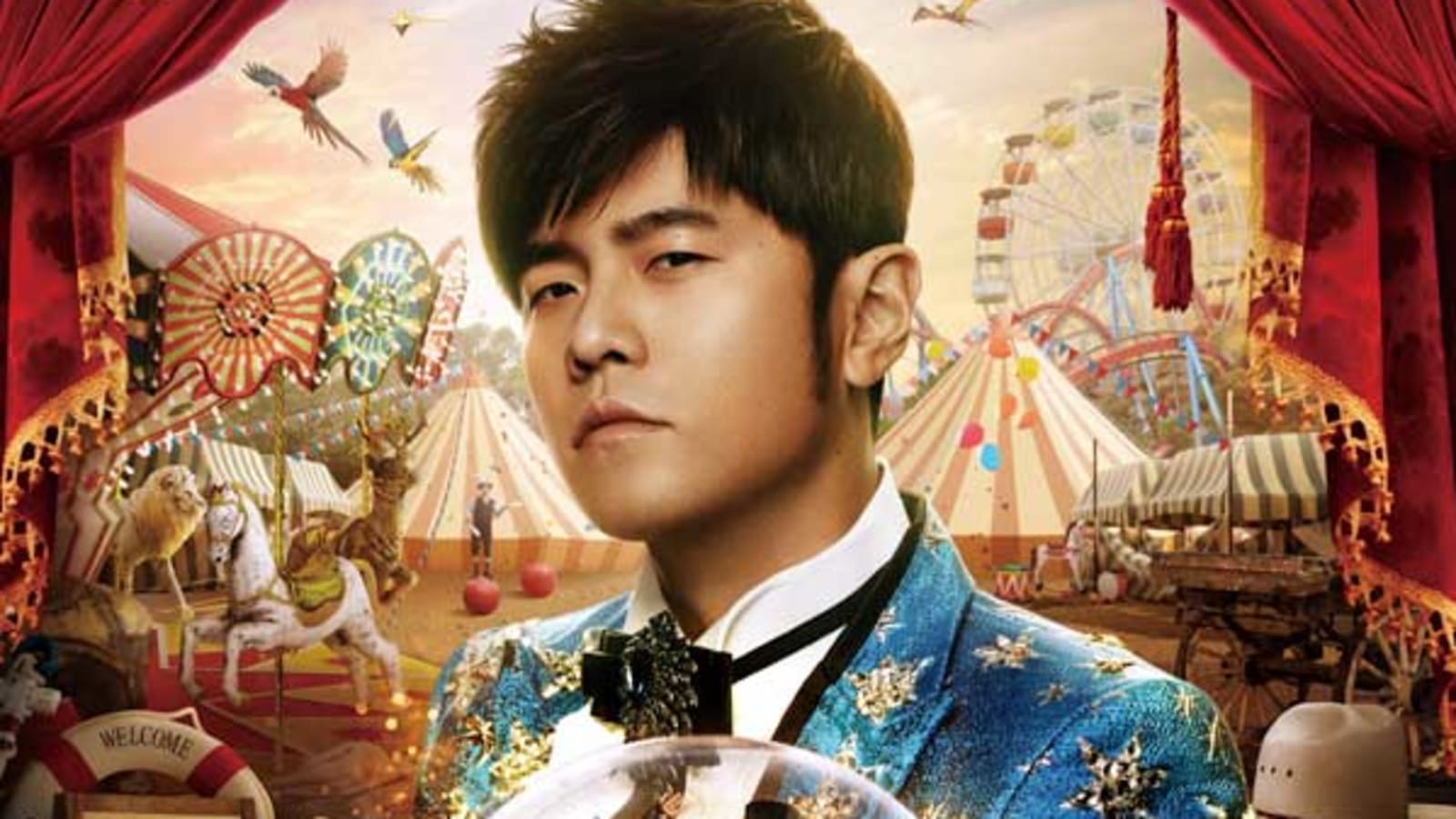 Jay Chou fans, mark your calendar for Dec 17 and 18 because the Mandopop King will be performing at the Singapore National Stadium at 8pm on those dates.

Entertainment company GHY Culture & Media announced on Wednesday (Apr 13) that Chou will be bringing his Carnival World Tour back to Singapore. Ticketing details will be revealed at a later date.

The tour celebrates Chou’s more than 20 years in the music industry and, according to the media release, fans can expect a “visually energising representation” of his biggest hits.

The singer-songwriter last performed here in January 2020 for two nights, also as part of his Carnival World Tour. At that show, he performed songs from his 2001 album, Fantasy, as well as numerous other tracks such as Half-beast Human, Chapter Seven and Simple Love.

Said Lionel Yeo, chief executive officer of Singapore Sports Hub: “Singapore Sports Hub has welcomed many international artistes over the years and we are pleased to be playing host to Jay Chou and his fans again as more live mega concerts return to Singapore’s iconic National Stadium.”