Jailed Alberta Pastor to Be Released From Jail but Must Pay $1,500 Fine 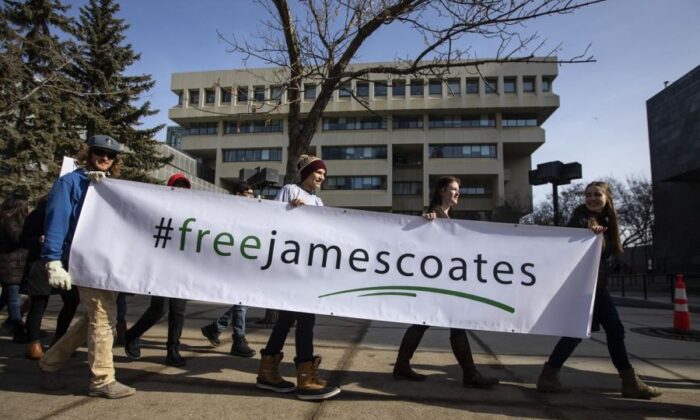 STONY PLAIN, Alta.—A judge has ruled a jailed Edmonton-area pastor can be released immediately but has to pay a $1,500 fine.

Judge Jeffrey Champion says James Coates, who preaches at GraceLife Church, has to pay the fine within 12 days.

Coates has been in jail for 35 days for not following a condition of his original bail release that he not hold church services.

He was charged after officials said the church violated public-health measures meant to help contain the spread of COVID-19.

Champion has agreed to all but one charge against Coates being dropped.

He is still charged under Alberta’s Public Health Act for holding services that allegedly broke a restriction on the size of gatherings, and a trial is to begin May 3.

At Least 25 Dead During Brazilian Police Raid in Rio