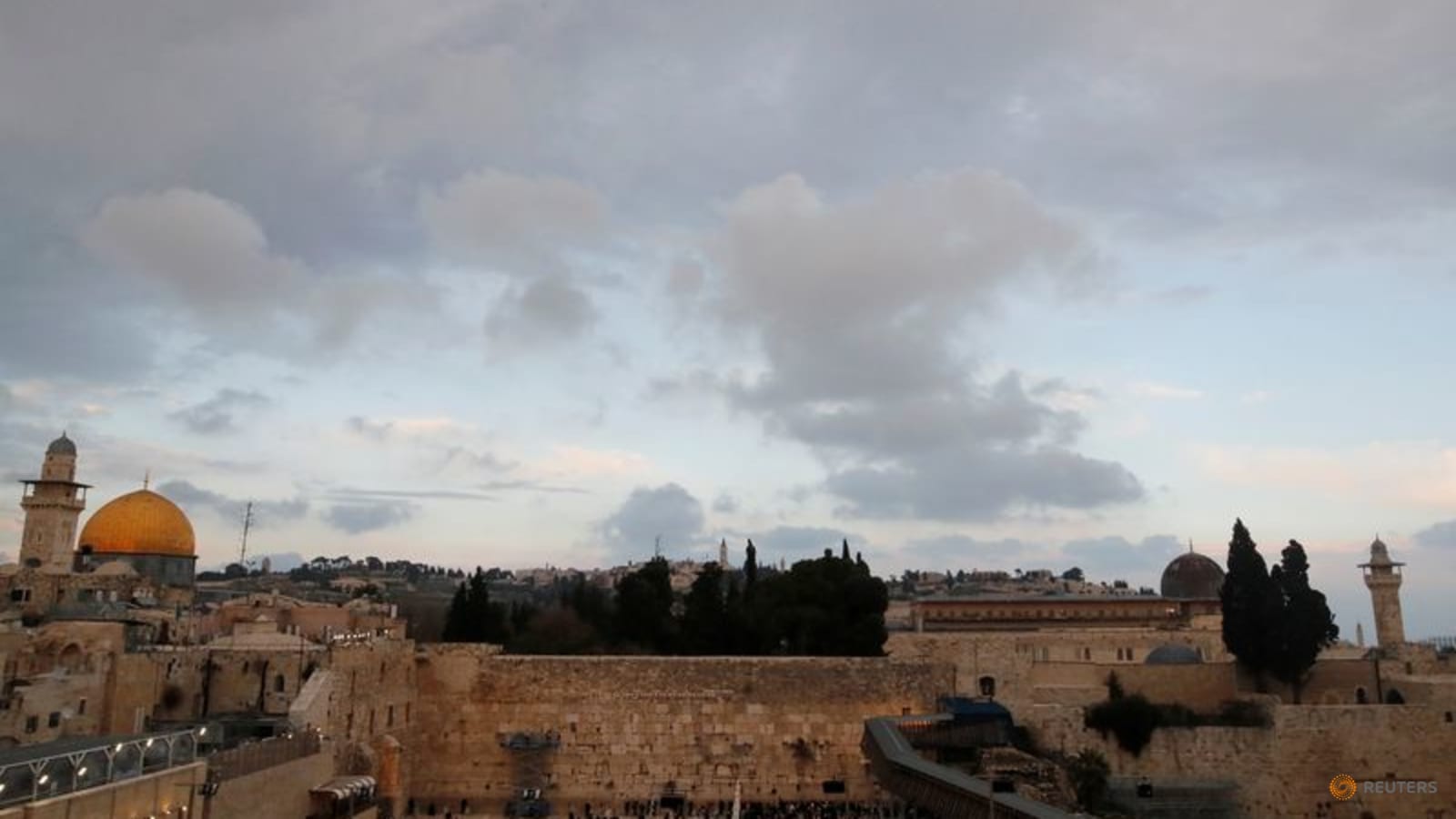 JERUSALEM :Israel reaffirmed on Sunday (May 22) a long-standing arrangement with Muslim authorities that prevents Jewish prayer at a contested Jerusalem holy site, pushing back against a lower Israeli court that questioned the legality of police action against violators.

Al Aqsa mosque compound, which Jews revere as a vestige of their two ancient temples, is a flashpoint of Israeli-Palestinian tensions. Under the decades-old “status quo”, Israel allows Jews to visit only if they refrain from religious rites.

Three Jewish minors, ordered to stay away for 15 days by police after they prostrated themselves and intoned a biblical prayer during a compound tour, contested the ban at Jerusalem Magistrate’s Court. It ruled in their favour on Sunday.

Police argued that the appellants had disrupted officers’ duties and threatened public order. But Judge Zion Saharai, while noting he did not intend to interfere in law enforcement policy, said they had not “raise(d) worry of harm befalling national security, public safety or individual security”.

Palestinian President Mahmoud Abbas issued a statement calling the ruling “a grave assault against the historic status quo … and a flagrant challenge to international law”.

Jordan, a US-backed Israeli security partner that serves as custodian of Al Aqsa, has also voiced concern about the Jewish visits to the compound.

“There is no change, nor is any change planned, on the status quo of the Temple Mount,” it said in a statement, using the Jewish term for the site Muslims call the Noble Sanctuary.

“The magistrate’s court decision is focused exclusively on the matter of the conduct of the minors brought before it, and does not include a broader determination regarding the freedom of worship on the Temple Mount.”

With the Jewish visits increasing in number, including over the Muslim fasting month of Ramadan that coincided this year with the Jewish Passover festival, Palestinians have cried foul.

The ruling came a week before nationalist Jews are due to hold an annual flag march through Jerusalem’s Old City, marking its capture by Israel in a 1967 Middle East war. The event is resented by Palestinians, who want the Old City and other parts of East Jerusalem as capital of their hoped-for future state.

Hamas, a Palestinian Islamist group that fought a Gaza war with Israel last year that was partly stoked by Jerusalem tensions, described the flag march’s planned route through a Muslim quarter of the Old City as “adding fuel to the fire”.

“I warn the enemy against carrying out such crimes,” Hamas chief Ismail Haniyeh said in a televised address.